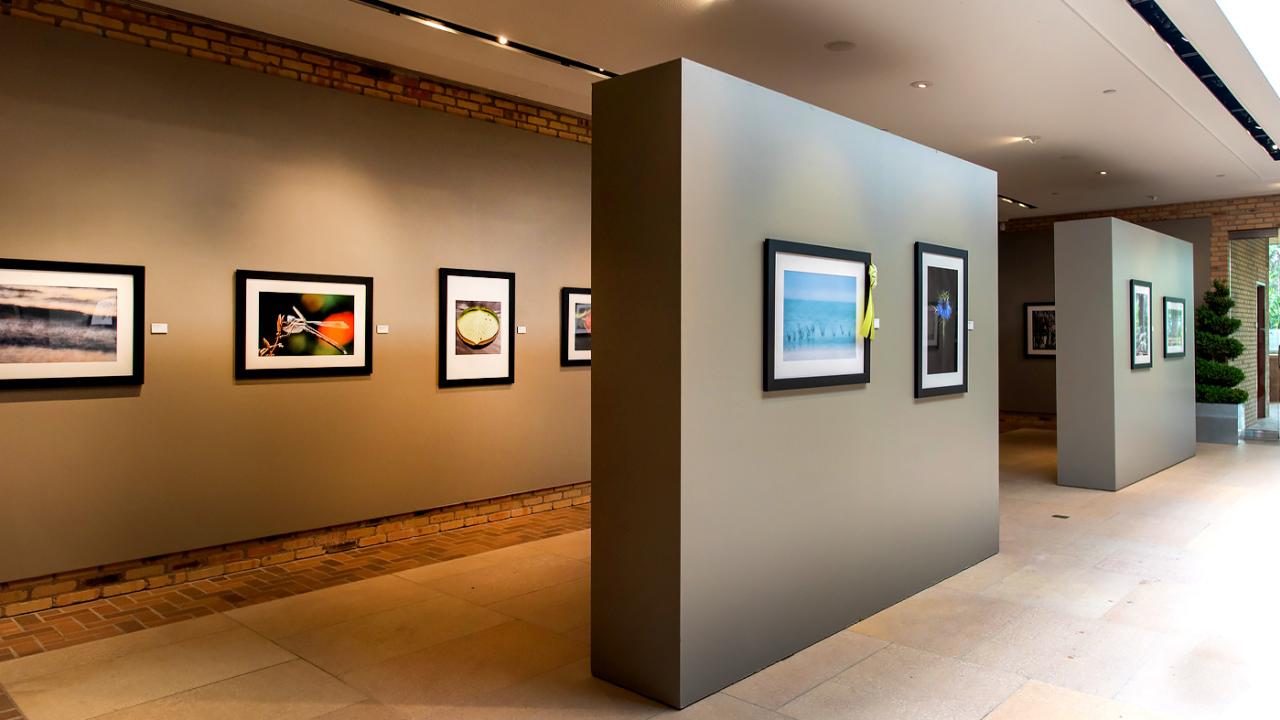 Chicago and Its Botanic Garden

The Chicago Horticultural Society at 125

This is the story of...a city in a garden

Despite its frontier beginnings, Chicago can claim a long horticultural legacy. City founders, many of whom were Chicago Horticultural Society “ancestors,” loftily planned a “city in a garden,” even though the 1830s Chicago landscape featured swamps, barren sand dunes, and sparsely settled prairies.

The phrase Urbs in Horto, meaning “city in a garden,” became the city’s motto and is inscribed on the city seal.

In these early days of the city, gardening was a practical matter, meant to raise vegetables for food and trees for timber. Landscaping and flowers were seen only at the new cemeteries on the outskirts of town or at the estates of the city’s movers and shakers.

Then came the fire…

This is the story of...the city rebuilding

In the rebuilding years after the fire of 1871, the city’s newly blank canvas inspired not only many architectural feats but also the formation of cultural institutions and philanthropic groups including the Chicago Public Library (1872) and the Chicago Academy of Fine Arts (1878), which would later become the Art Institute of Chicago.

Rebuilding a city also meant landscaping. The Plan of Chicago envisioned a “green belt” around the city. The first forest preserves were established, landscape architects including Frederick Law Olmsted and Jens Jensen carved out parks and natural areas…and the Chicago Horticultural Society was formally named in 1890.

A major event: in 1893, Chicago hosted the World’s Columbian Exposition, also known as the World’s Fair. The White City and its Horticultural Palace put Chicago on the world stage and made flower shows popular for years to come.

This is the story of...a victory for gardening

The “quiet period” during World War I and the Great Depression curbed the Horticultural Society’s activities, but World War II victory gardens catalyzed the Society’s rebirth.

In patchwork plots both urban and suburban, member volunteers taught basic horticulture to thousands of families. Widespread success of the victory gardens—the most vibrant network in the nation—inspired Society leadership to reinstate the group in 1945. Further expanding its reach, the Society set up a garden center for classes and exhibitions at the (then) Chicago Public Library on Randolph Street.

In the years that followed, the need for a permanent home for a botanic garden became clear—and the search was on for a site.

This is the story of...how Chicago gets its garden

On September 25, 1965, ground was broken at the Chicago Botanic Garden.

The Chicago Horticultural Society commissioned the renowned landscape architecture firm of Simonds and Simonds to create a master plan for the site. Their inspiration was the hills and lakes of eighteenth-century Chinese imperial gardens near Peking (now Beijing).

The Chicago Botanic Garden officially opened to the public in the spring of 1972.

Today, the Garden’s grounds host 27 distinct gardens, four natural areas, a major science center and library, and some of the best modern architecture in the museum world. In April 2015, ground was broken on the Regenstein Learning Campus, a long dreamed-of home for the Garden’s expansive education programs.

The Chicago Horticultural Society and the Chicago Botanic Garden are so happy to share our history with you. 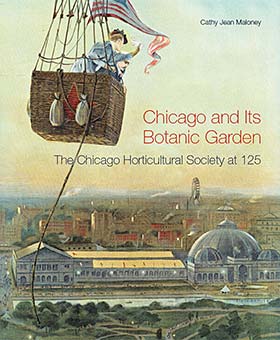 The book by author Cathy Jean Maloney in association with Northwestern University Press and the Chicago Botanic Garden is available for purchase in the Garden Shop.
Cost: $35. Garden Members receive 10% off. 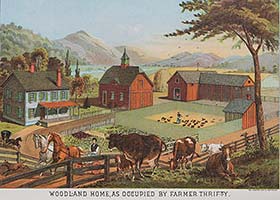 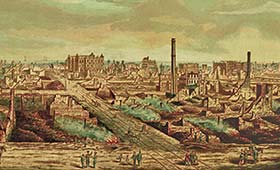 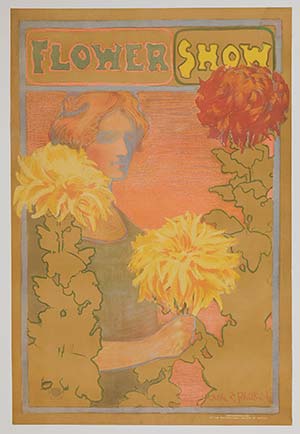 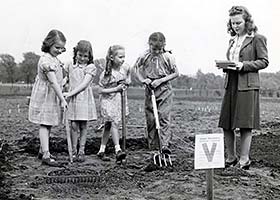 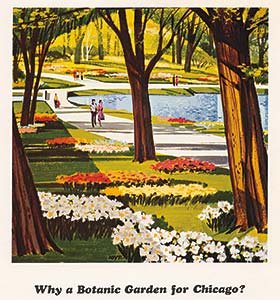