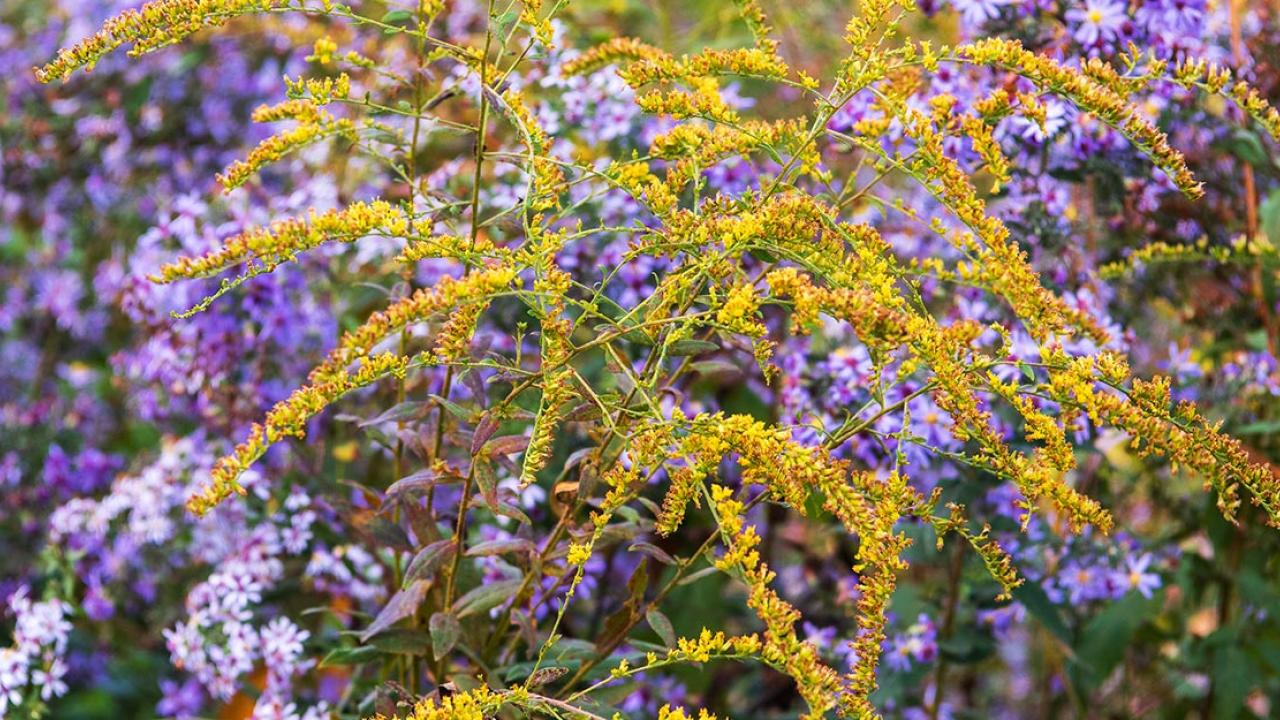 Free Smartphone App -- Download our free smartphone app to help you locate plants when you visit.

Sources for "What's in Bloom: Bloom Highlights" listings include the Chicago Botanic Garden's staff and database, as well as the publications and records of other botanic gardens, institutions, and the scientific community. 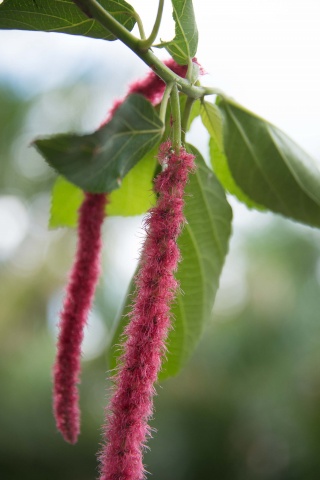 Chenille plant, also known as "red hot cat's tail," is a large shrub in the euphorbia family native to New Guinea and Malaysia; it is widely cultivated in tropical areas. It is known for the long, fuzzy red catkin flowers that can reach up to 18 inches long. The leaves are broadly ovate and bristly, with fine teeth. In more northerly climates it can be grown indoors with bright light, or as a potted plant outdoors in partly shaded conditions. On smaller plants the catkins may be closer to 6 to 8 inches, starting to droop as they get longer. It requires even moisture and weekly fertilizing if kept in a pot, and must be brought indoors before frost. 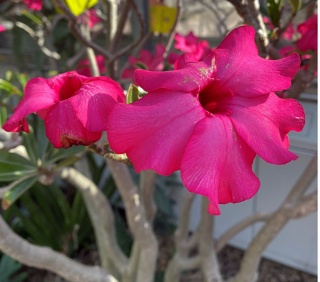 Desert rose or impala lily, is neither a rose or a lily but a small succulent perennial in the dogbane family found growing in Africa, south of the Sahara, and in the Arabian Peninsula. It has a shrubby habit, with many knobby branches growing in an irregular pattern from the thick, trunk-like stem. Once established, it is very drought-tolerant. In its native habitat, it can reach nine feet tall, but in our greenhouses it is three feet tall. A scattering of small, glossy ovate leaves cover the branches, but these are lost during the dry season. Periodically, clusters of beautiful trumpet-shaped flowers appear at the ends of the branches. These are usually bright red, but may also be pink or white. 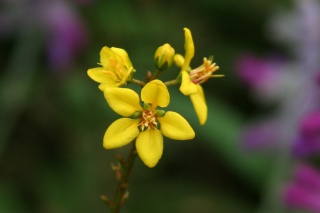 Galphimia glauca is a small shrub native to Mexico and Central America, with the unmemorable common name of thryallis. As a conservatory specimen, it is valued for its non-stop blooming, as it is continually covered with dainty spikes of yellow flowers. In Mexico the leaves are used as a folk remedy for asthma and allergies. In tropical areas this species makes a good, fine-testured hedge and it is drought-tolerant, good in sandy soils. 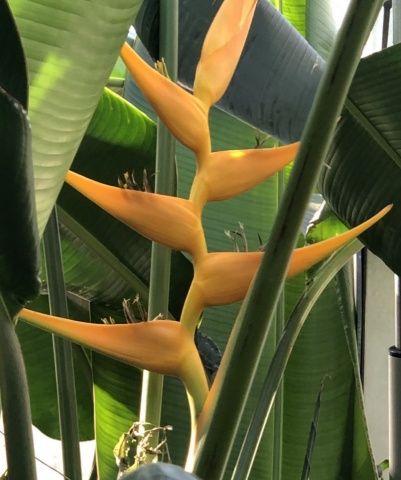 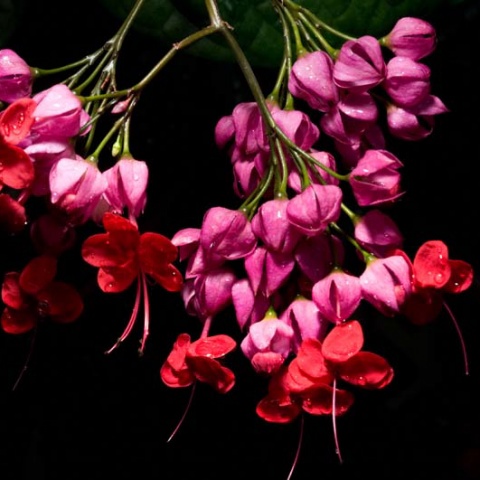 Peaking in mid-winter and then sporadically throughout the year, this non-hardy vine produces red and scarlet blooms that are attractive to butterflies. Plant in bright light to full sun, moisture retentive well-drained soils, and provide a trellis or other means of support for it to clamber up on.