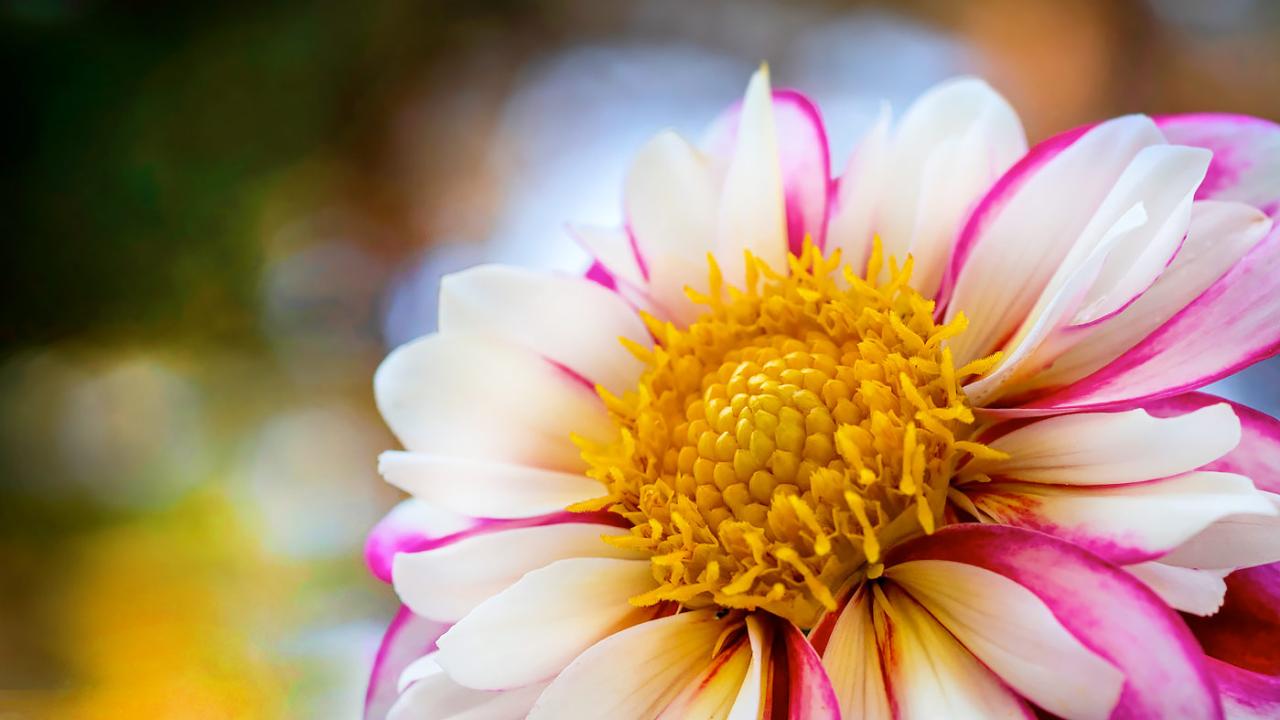 Our Commitment to Indigenous Communities 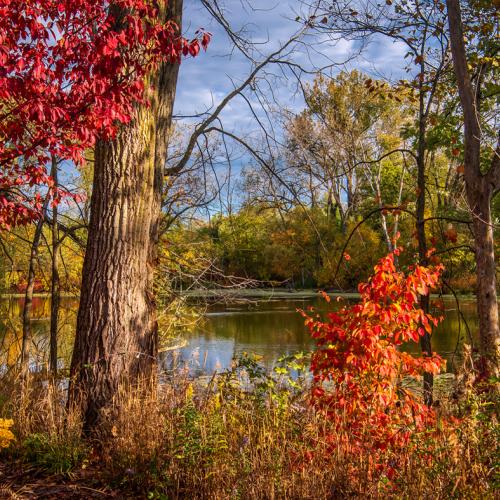 The Chicago Botanic Garden sits on what used to be the Skokie Marsh, part of the ancestral homelands of the Council of Three Fires—the Ojibwa, Ottawa, and Potawatomi Tribes—and a place of trade with many other Tribes, including the Ho-Chunk, Miami, Menominee, Sauk, and Meskwaki. The marsh once served as a portage for Native Americans crossing between Lake Michigan and the upper Des Plaines River. However, it caused problems for white settlers with peat and clay soils poor for European-style farming, which flooded regularly.

Five ways to heal with plants in winter 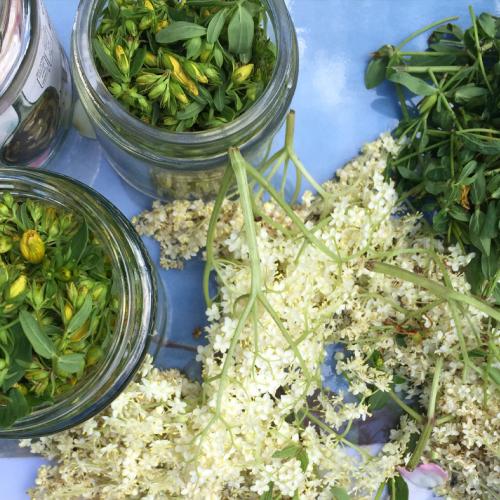 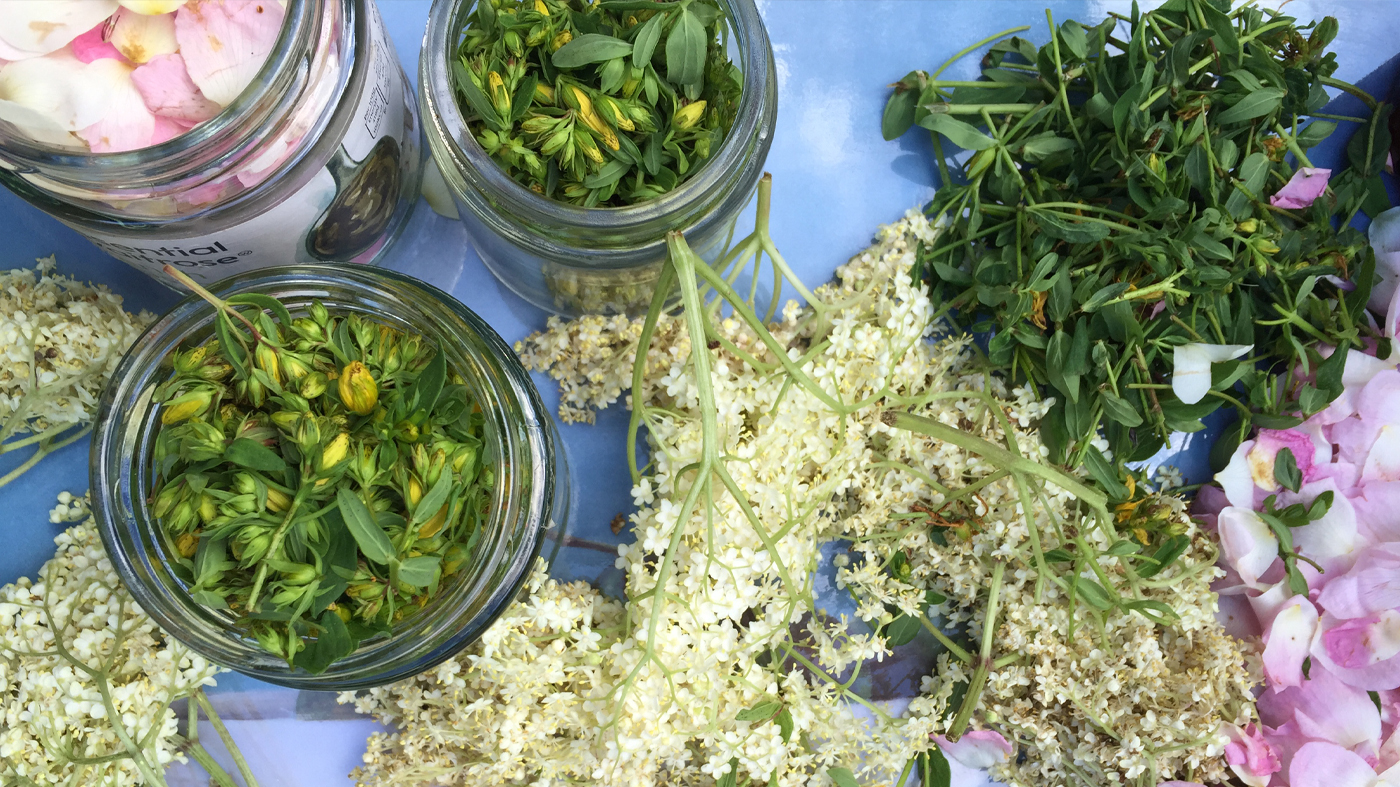 When winter takes its toll—dry skin, coughs, holiday overload—you may find remedies in the natural world.

An increasing number of people are turning to plants to heal mind, body, and spirit. You can take a class at the Chicago Botanic Garden to learn more.

Taking Chicago’s farm scene by storm, one carrot at a time 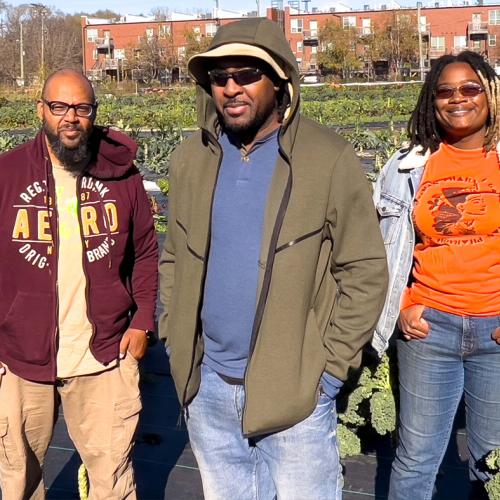 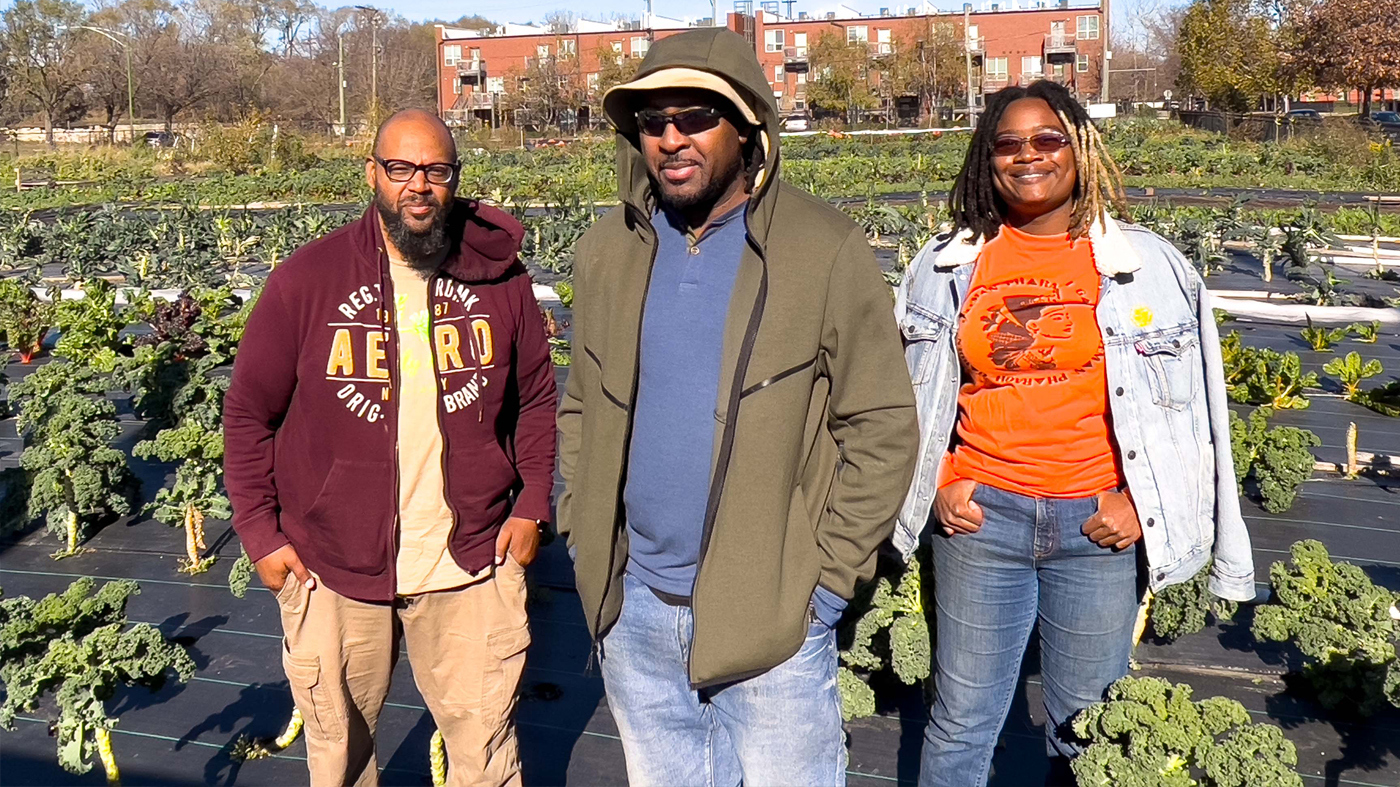 From left: Smith, Willingham, and Coleman at Windy City Harvest’s Legends Farm, where they each have Incubator plots. 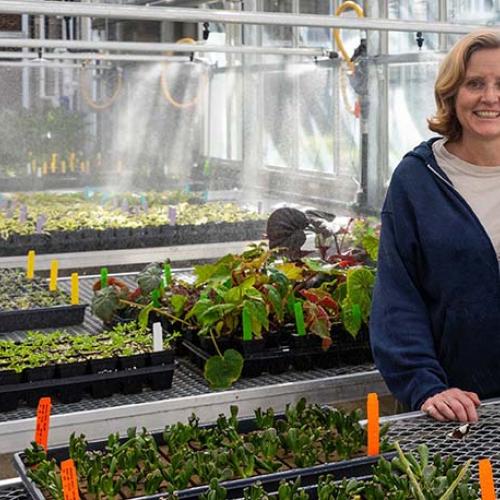 The unsung life of a trailblazing plant collector 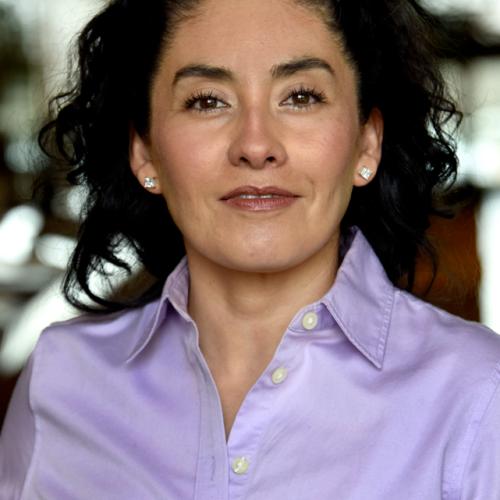 I would like to honor a great figure in the world of plants. Her name was Ynes Enriquetta Julietta Mexia. 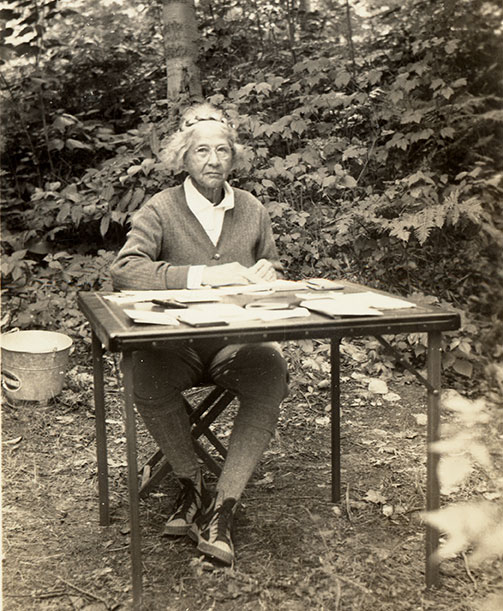 Five ways to heal with plants in winter

When winter takes its toll—dry skin, coughs, holiday overload—you may find remedies in the natural world.

An increasing number of people are turning to plants to heal mind, body, and spirit. You can take a class at the Chicago Botanic Garden to learn more. 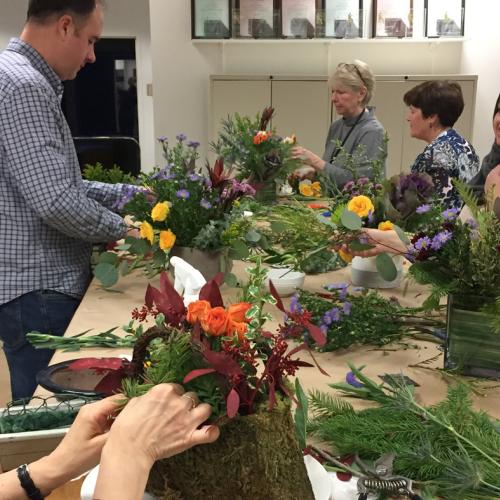 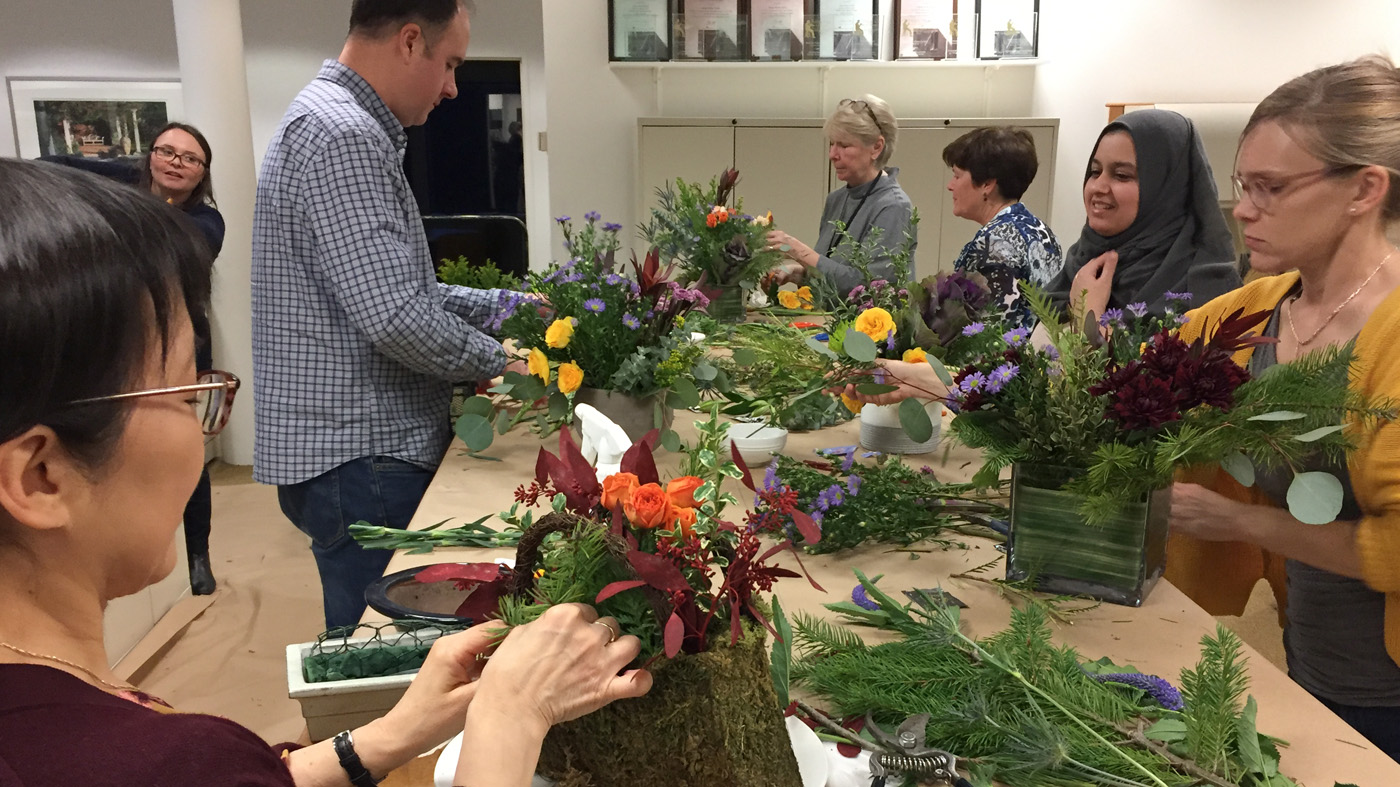 How to host a floral centerpiece gathering

How to dry flowers, from A to Z 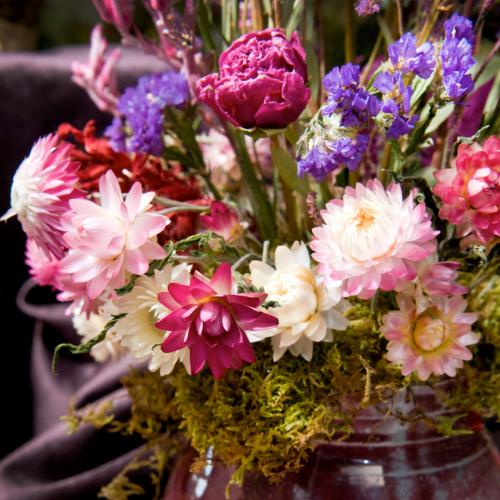 Gardeners know it takes time and effort to cultivate a plant palette that blooms throughout the seasons. Each flower brings so much joy and satisfaction, but the blooms never last as long as you would like. My first urge is to take pictures. But there is another way to preserve this ephemeral beauty: drying flowers.

Who-who-who’s that in the winter woods? 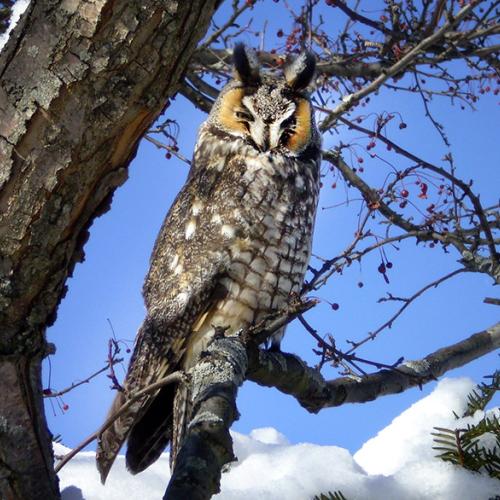 At the end of fall, it is easy for people to think that nature has shut down for the winter—this could not be farther from the truth. 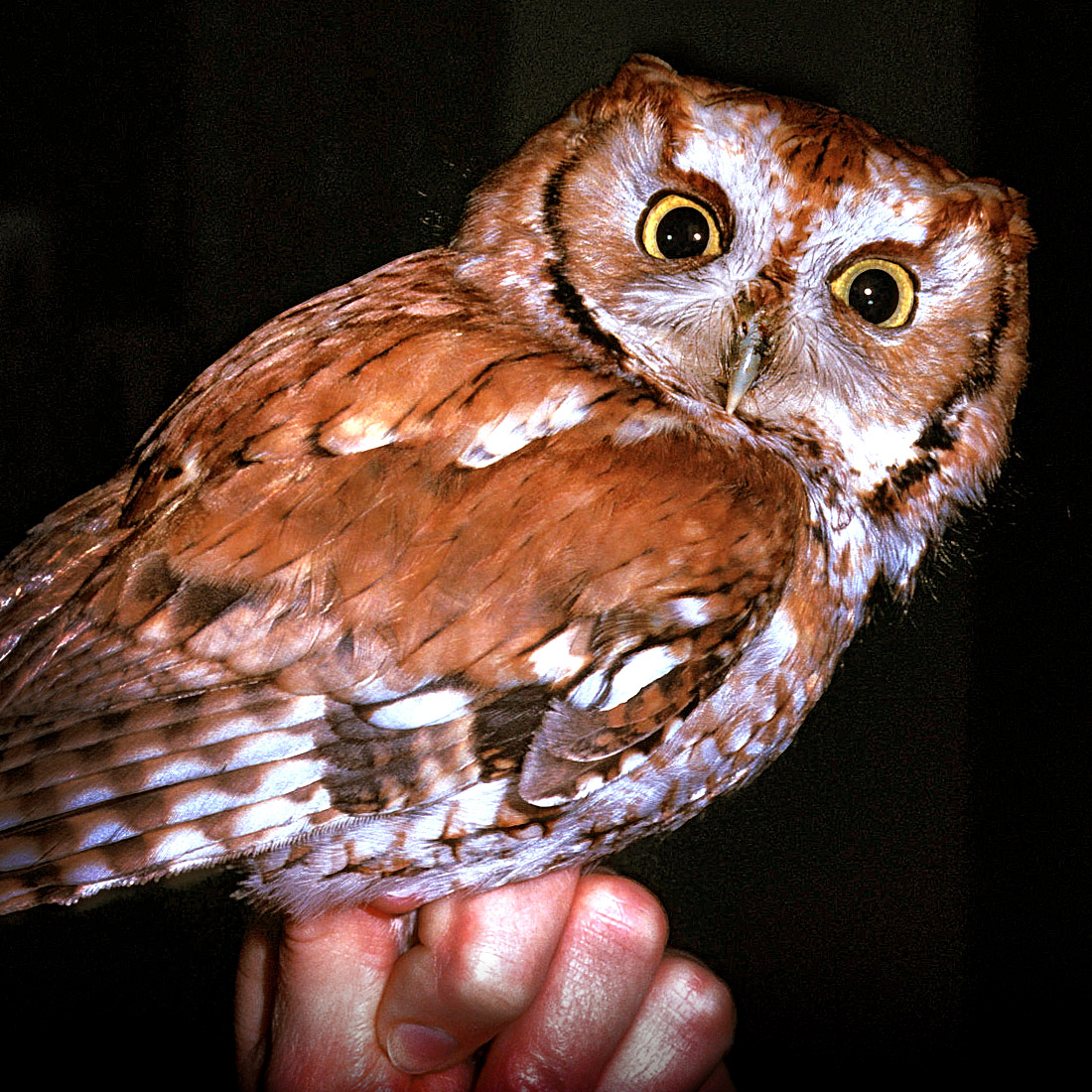 Zebra Longwing: The Friendliest Butterfly Around

A longtime favorite of staff and visitors alike, the zebra longwing (Heliconius charitonius) is native from South America to south Texas and Florida, and occasionally an immigrant can be found as far north as Nebraska! The zebra longwing is the state butterfly of Florida. 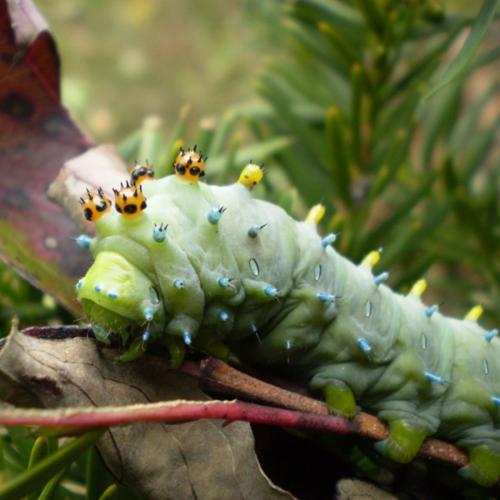 I am sure that most of you know what I am referring to when I say “leap year.” Although this is not a leap year, I am suggesting that we unofficially call 2015 “Lep Year”—“lep” being short for Lepidoptera (from the Latin “scaly wing”), the order of insects that includes butterflies and moths. It has probably been a decade or more since I have seen the diversity and abundance of butterflies and moths that I have seen this past spring and summer.