More than 200 years ago, English poet William Wordsworth came upon the happy sight of daffodils in spring—and was inspired to write one of the most beloved nature poems in the English language.

The poem, “I Wandered Lonely as a Cloud,” is a reminder of the ability of the natural world to lift spirits. Wordsworth wrote the poem on April 15, 1802, after a walk in the Lake District of rural northwest England.

On the walk, along the water’s edge, he spotted golden daffodils swaying in the breeze. 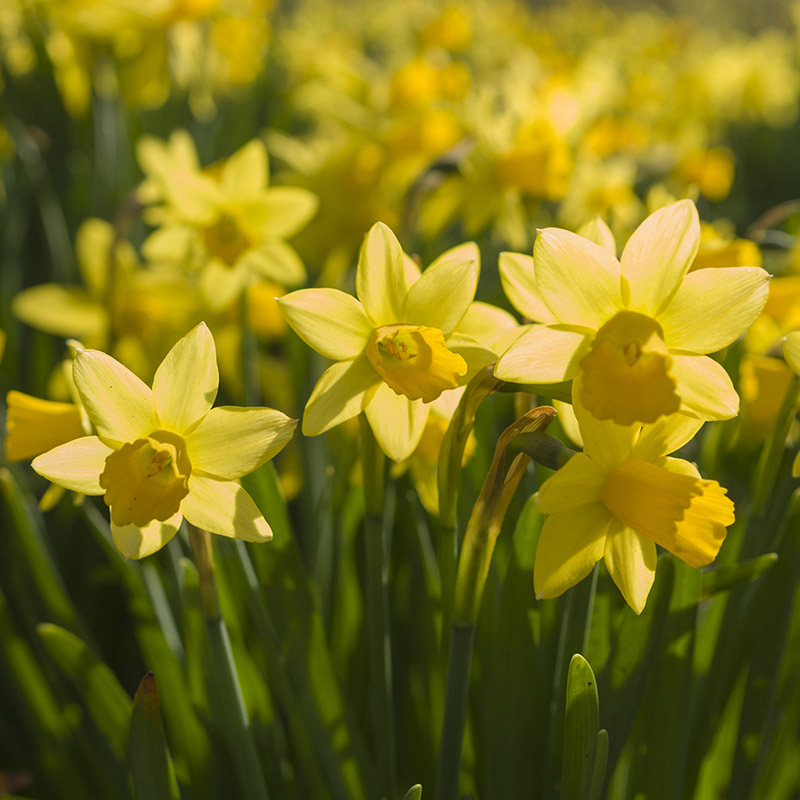 “Ten thousand saw I at a glance,

Tossing their heads in sprightly dance.”

As spring unfolds at the Chicago Botanic Garden, we go big on daffodils—not 10,000 but 456,959 of them, according to Boyce Tankersley, who keeps track of such things. Boyce, the Garden’s director of living plant documentation, even knows where each daffodil is—Narcissus ‘Bittern’, yellow petaled daffodils with orange cups, is under the crabapple trees in the Graham Bulb Garden, masses of large-cupped daffodils are on and around the meadow on Evening Island, etc. Yep, he keeps those kinds of notes.

In this traditional season of hope and renewal—and especially in April, National Poetry Month—Wordsworth’s poem reminds us that nature brings joy, even when we’re not outside. The poem also touches on the power of memory When he’s on the couch, “in vacant or in pensive mood,” Wordsworth writes that he thinks back to his lakeside walk: 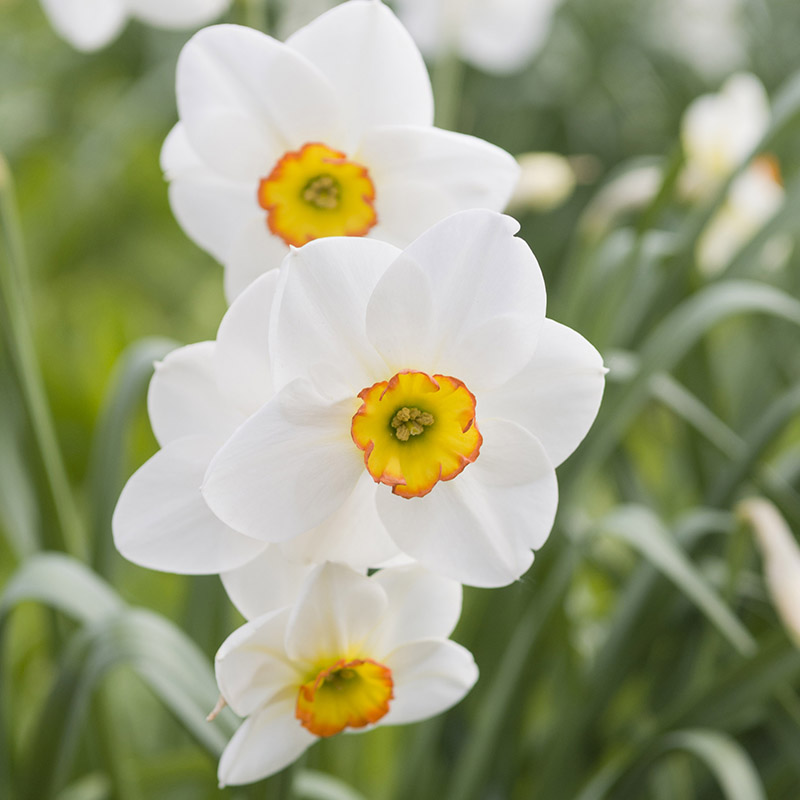 “And then my heart with pleasure fills,

And dances with the daffodils.”

You don’t need to come across 10,000 or more daffodils to bring good cheer. Look for them on a walk in unexpected places—along a road, for instance, or in an alley. Even just a few of the blooms in a vase will bring nature and beauty into your life. If you can’t be at the Garden or in a green space filled with daffodils, we hope you can remember a time or place when the sunny blooms made their way into your heart.

This post was inspired by a 2013 blog written by Sophia Shaw, the Garden's former president and CEO. 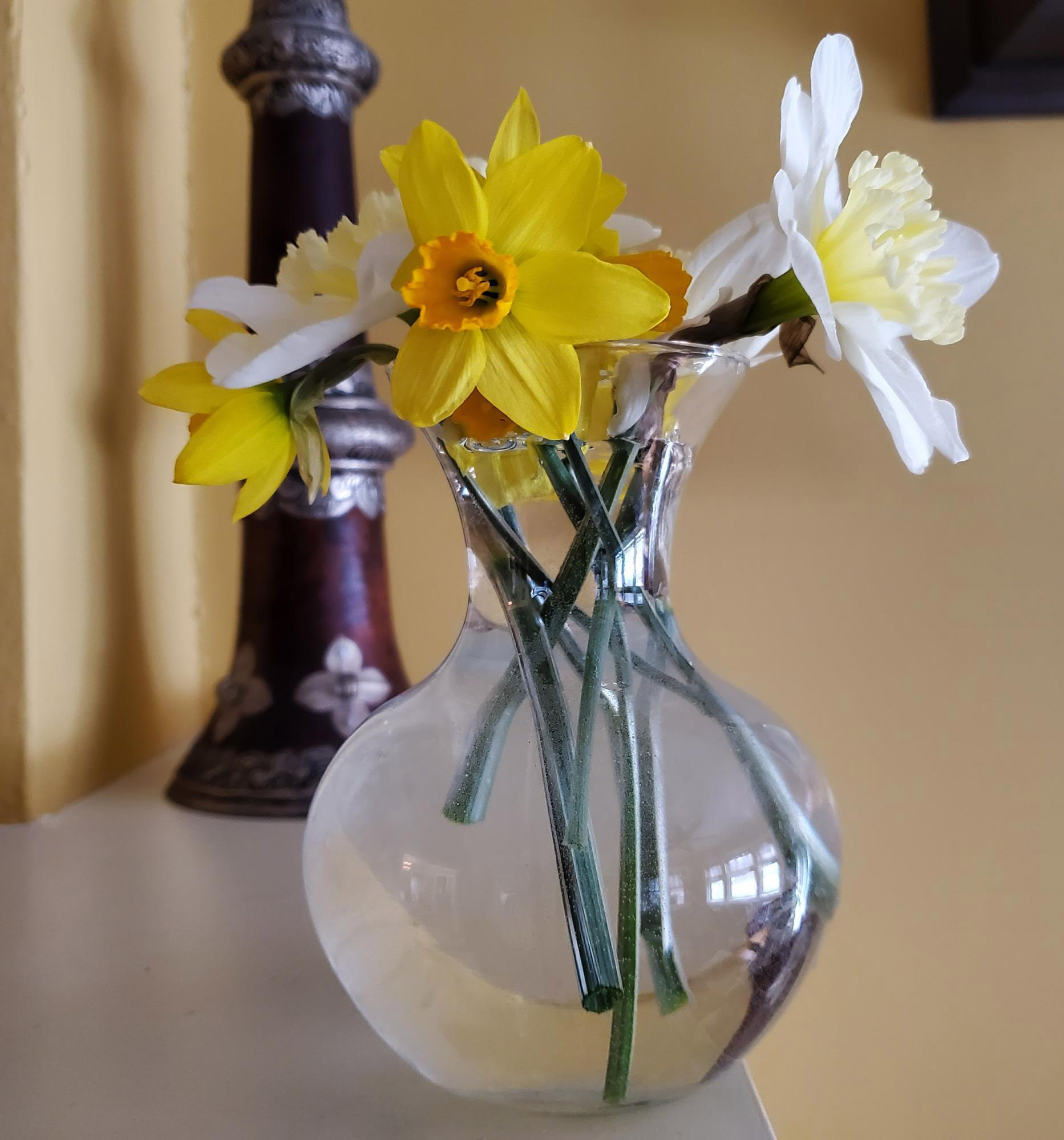 Even a few daffodils can remind us of the joys of spring. 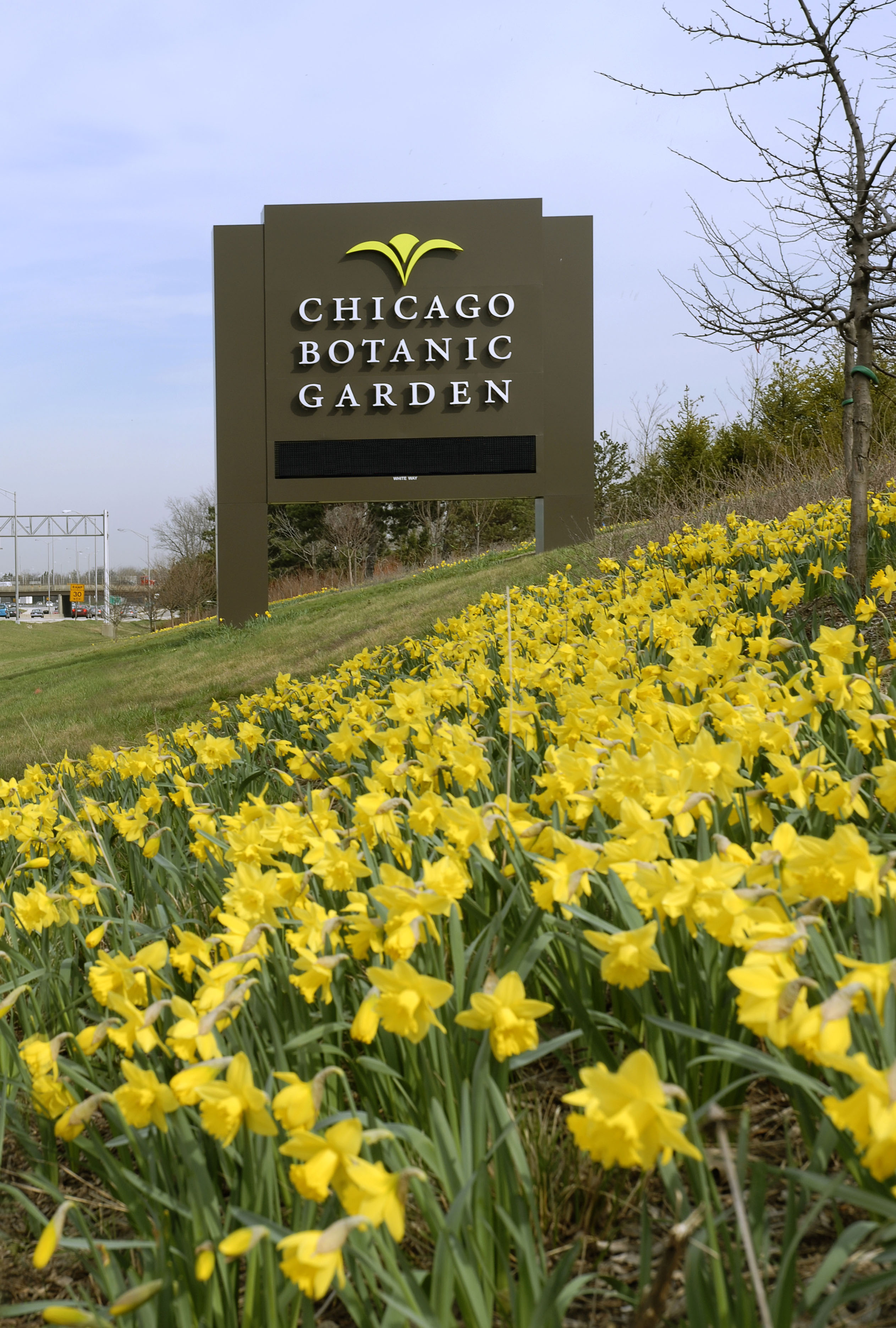 Under the state’s stay-at-home order, you’re allowed to drive for essential travel. If your drive takes you past the Chicago Botanic Garden, keep your eyes peeled for daffodils. We’ve got 123,575 of the blooms along the berm—the brick wall that stretches along the Garden’s western border from Lake Cook Road south to Dundee Road. And there are 8,000 daffodils blooming near the Garden’s Lake Cook Road entrance.