Splendor in the Tallgrass

When my mother first moved from England to Chicago in the late 1950s, she’d never heard of a prairie. In England, a grassland is called a meadow. But every kid in the neighborhood near Chicago’s Midway Airport called the empty, overgrown lots between buildings, and the grassy areas in the giant railroad yard, “the prairie.”

And that’s where we played, tracking tadpoles in the spring, collecting bunches of wildflowers, and using homemade butterfly nets in late summer to catch monarchs as they sipped nectar on goldenrod. They weren’t “real” prairies, of course, because by then, most had disappeared. 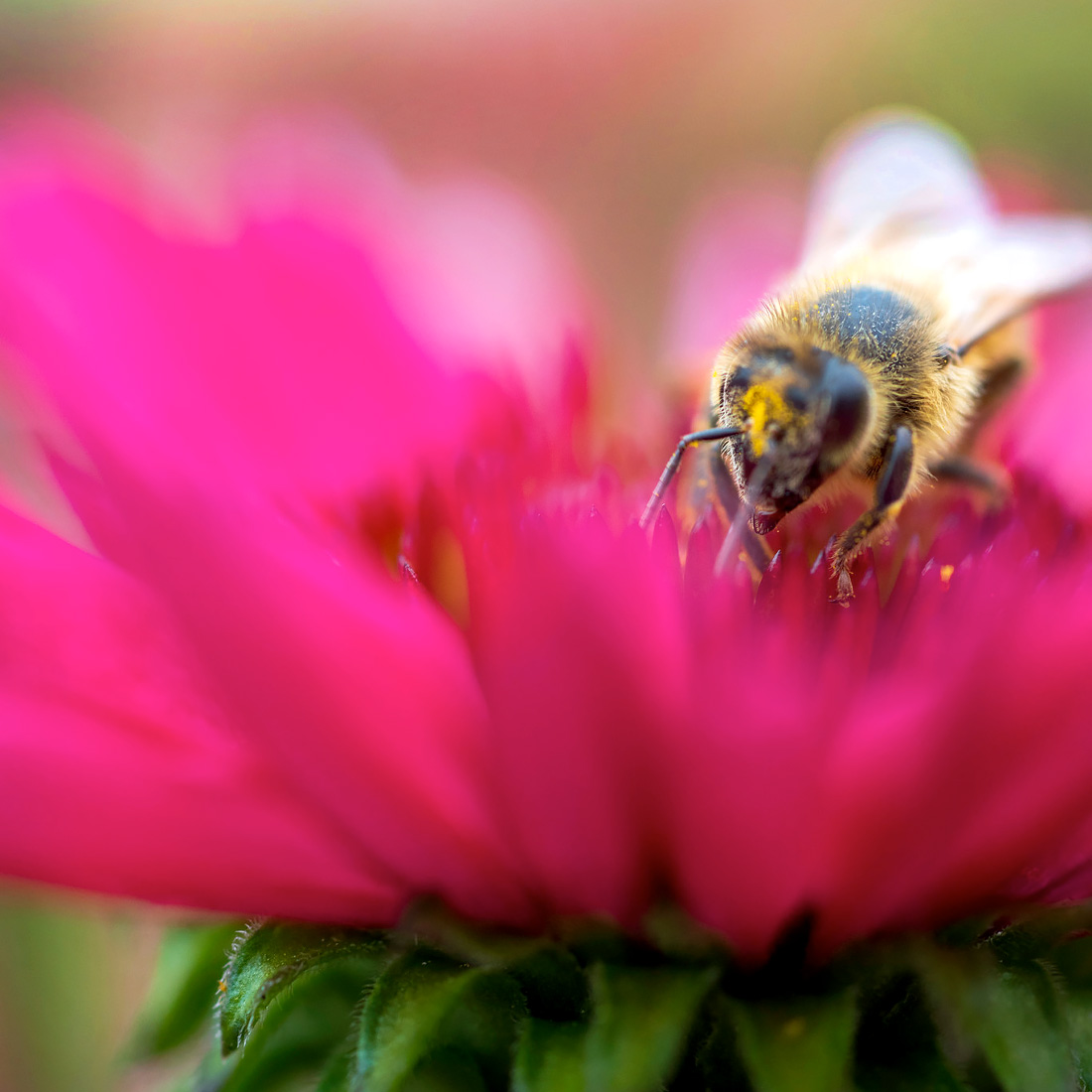 To make a prairie it takes a clover and one bee,
one clover, and a bee.
And revery.
The revery alone will do,
If bees are few.

Long before urban sprawl—about 225 years ago—tallgrass prairie spanned more than 170 million acres. In Illinois, where Indigenous Peoples were the original stewards of the land, more than 22 million acres was covered in prairie grasses and wildflowers, some that reached 10 feet tall and had roots that easily grew 11 feet deep. (At the time, the Chicago region was home to the Council of Three Fires: the Odawa, Ojibwe, and Potawatomi Nations.)

Today, only 2,300 acres of that precious original Illinois habitat remain—in both private and public lands, many of them state natural areas, in small pioneer cemeteries, in random spots along railroad tracks, and in botanical gardens.

The goal has been to exhibit and develop the different types of prairie communities that once made up the state’s northeastern tallgrass prairie, remnants of which still exist.

“All of these habitats are part of the prairie mosaic,” says Joan O’Shaughnessy, the Garden’s prairie and river senior ecologist. It’s challenging for her to suggest the “best” time to visit the prairie because it’s constantly changing—every week, every month, there’s something different to see, hear, and smell.

“I love the changing palette of the prairie, changing not only daily but with the seasons and from year to year.” 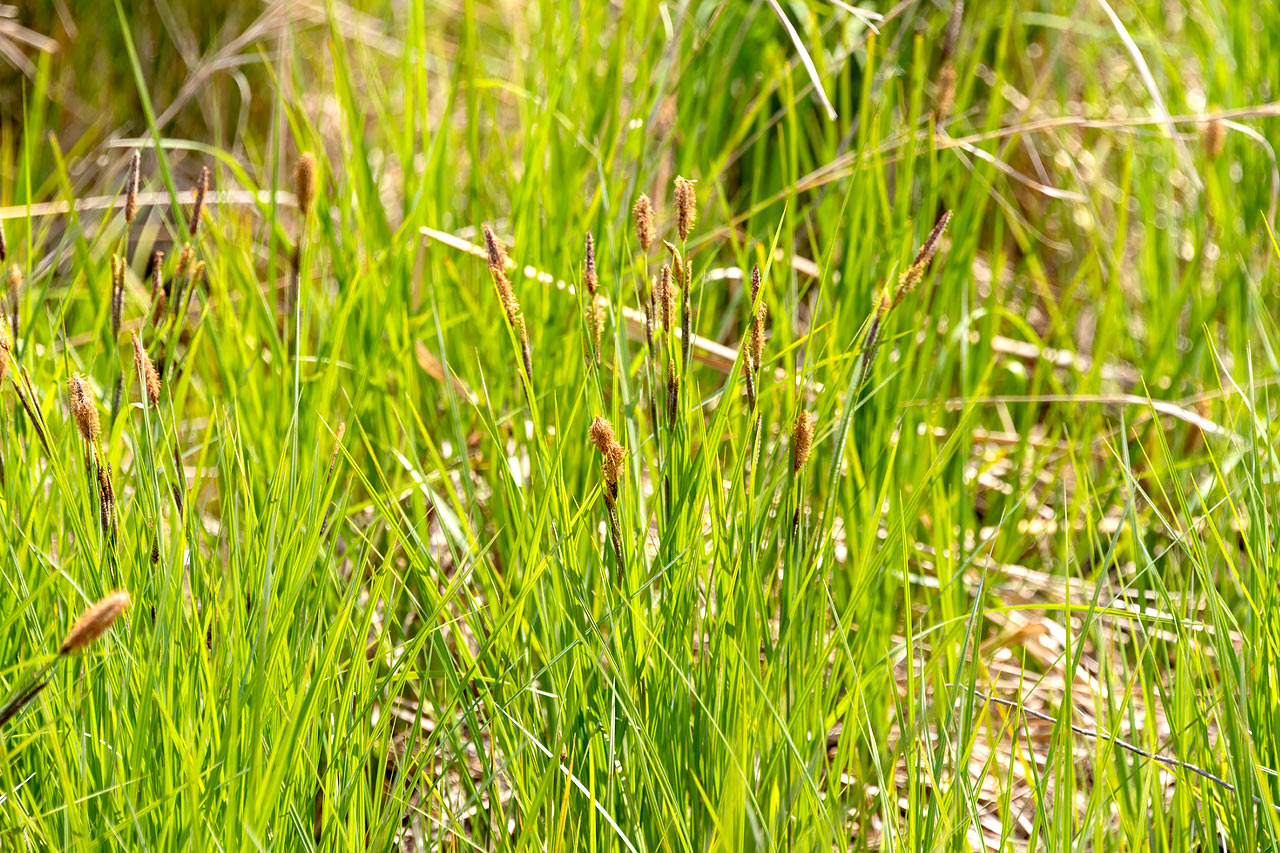 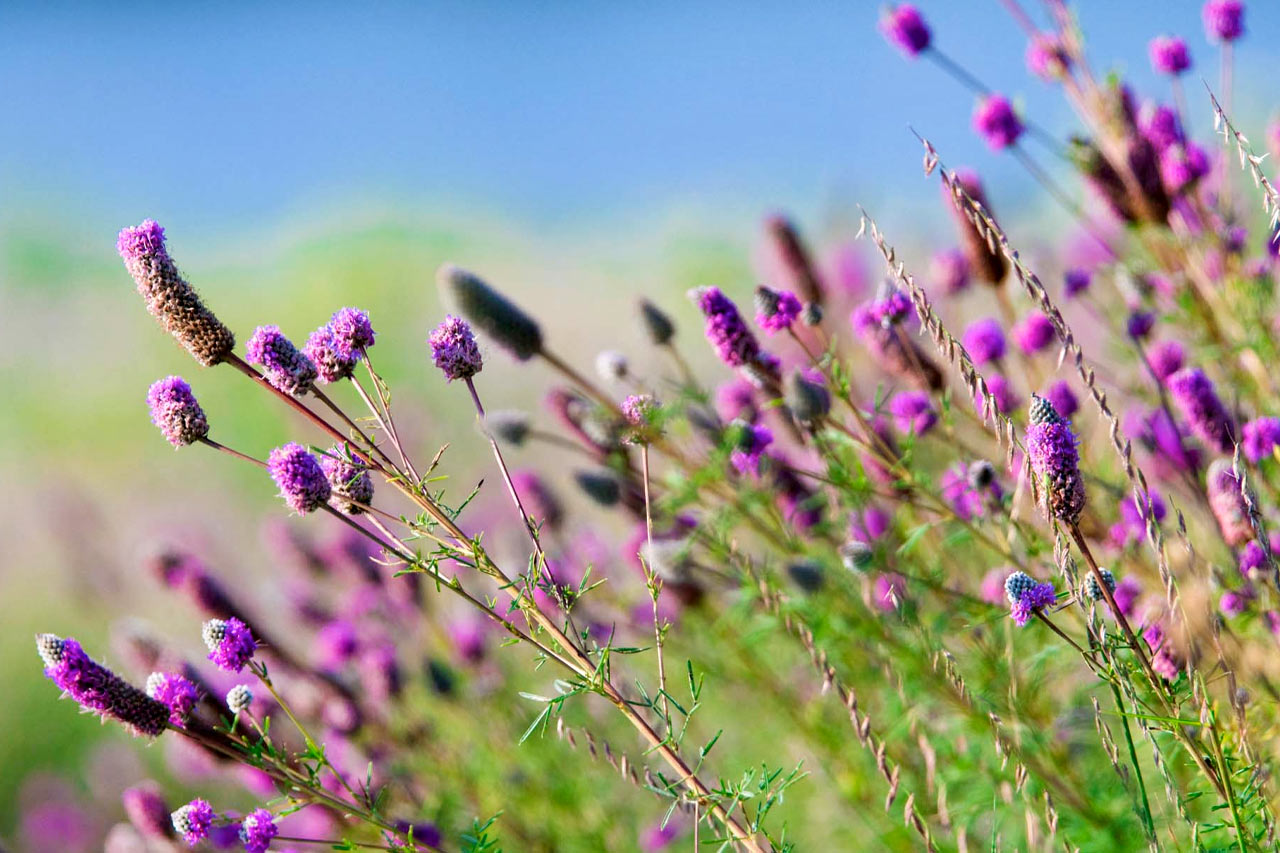 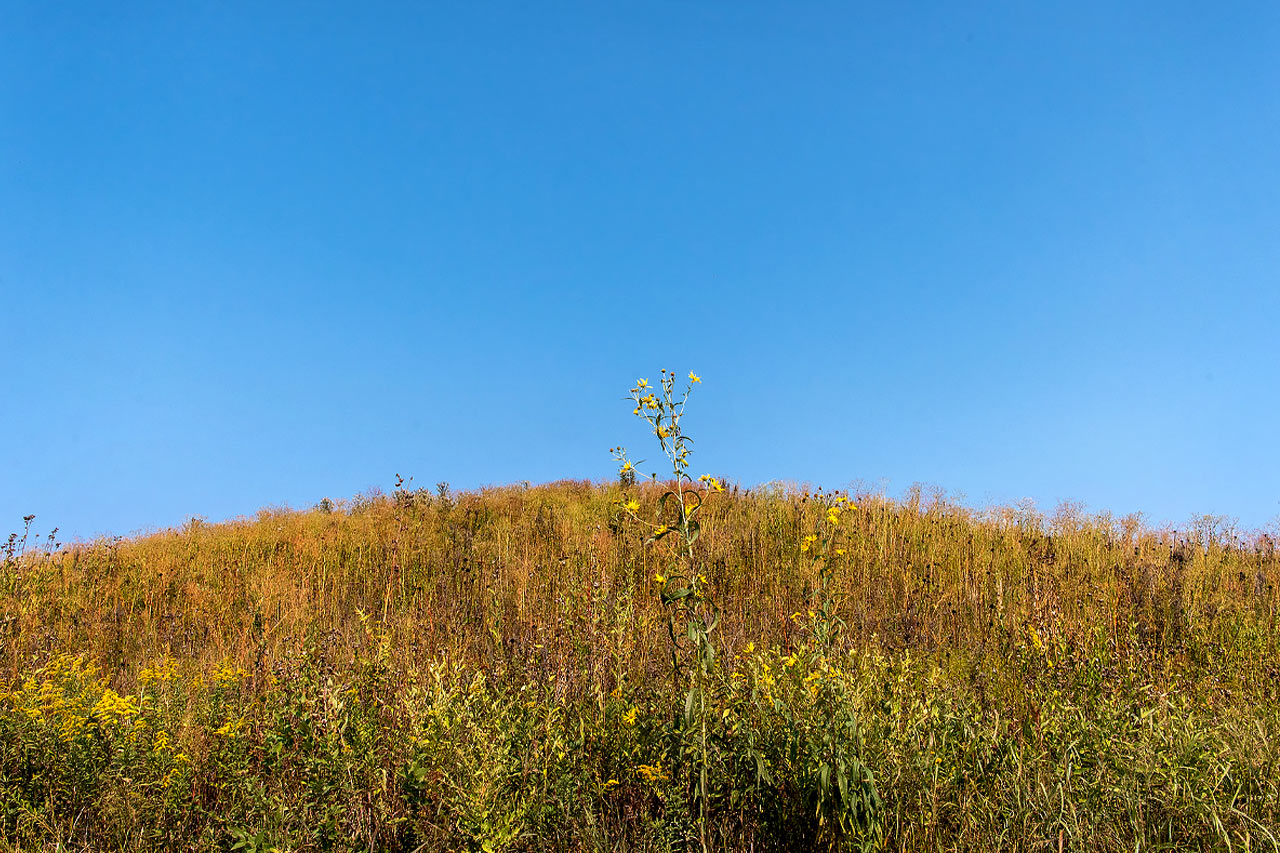 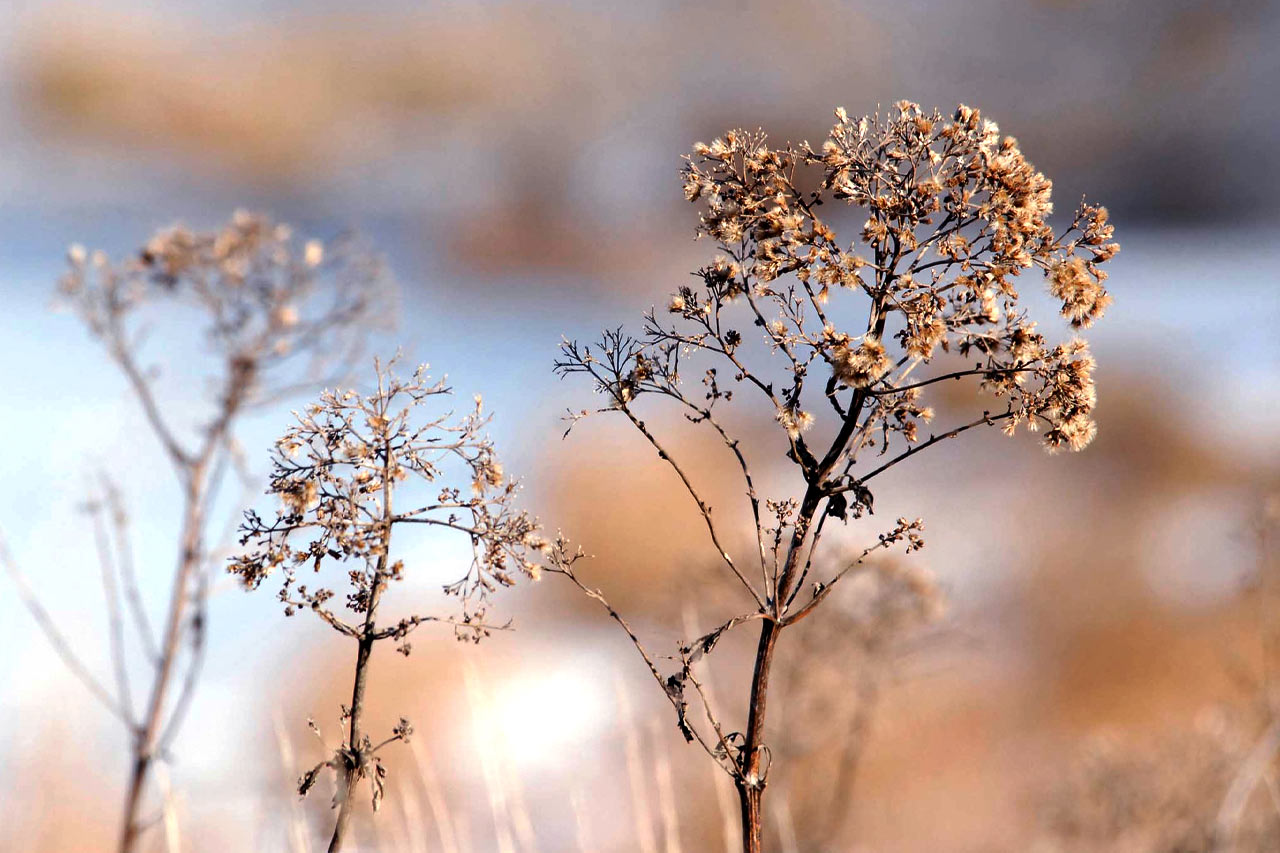 The Dixon Prairie is a recreated prairie. “The soils and the hydrology are the foundations for the different habitats,” she explained. “These different types of prairies are communities of plants and other organisms. The composition of the communities may change over time because they aren’t suited to the conditions, due to, for example, plant competition, and other factors favorable to some plants and unfavorable to others.” The prairie is like a jazz melody where the players improvise, coming and going, and making a splash at different times during the year-long performance.

“I like the open space of a prairie,” O’Shaughnessy said. “The wet prairie on Marsh Island provides a glimpse of the prairie’s vastness. Dixon Prairie has so many types of prairie, all of which can be seen along the prairie paths,” she said. It’s taken a great deal of thought and effort to bring it to life since it was constructed and planted on "engineered" soils between l982 and l998. Different soils were brought in to develop the different prairie habitats—gravel for the gravel hill, sand for the sand prairie. Parts of the mesic prairie and bur oak savanna were developed with prairie soil "rescued" from development projects. 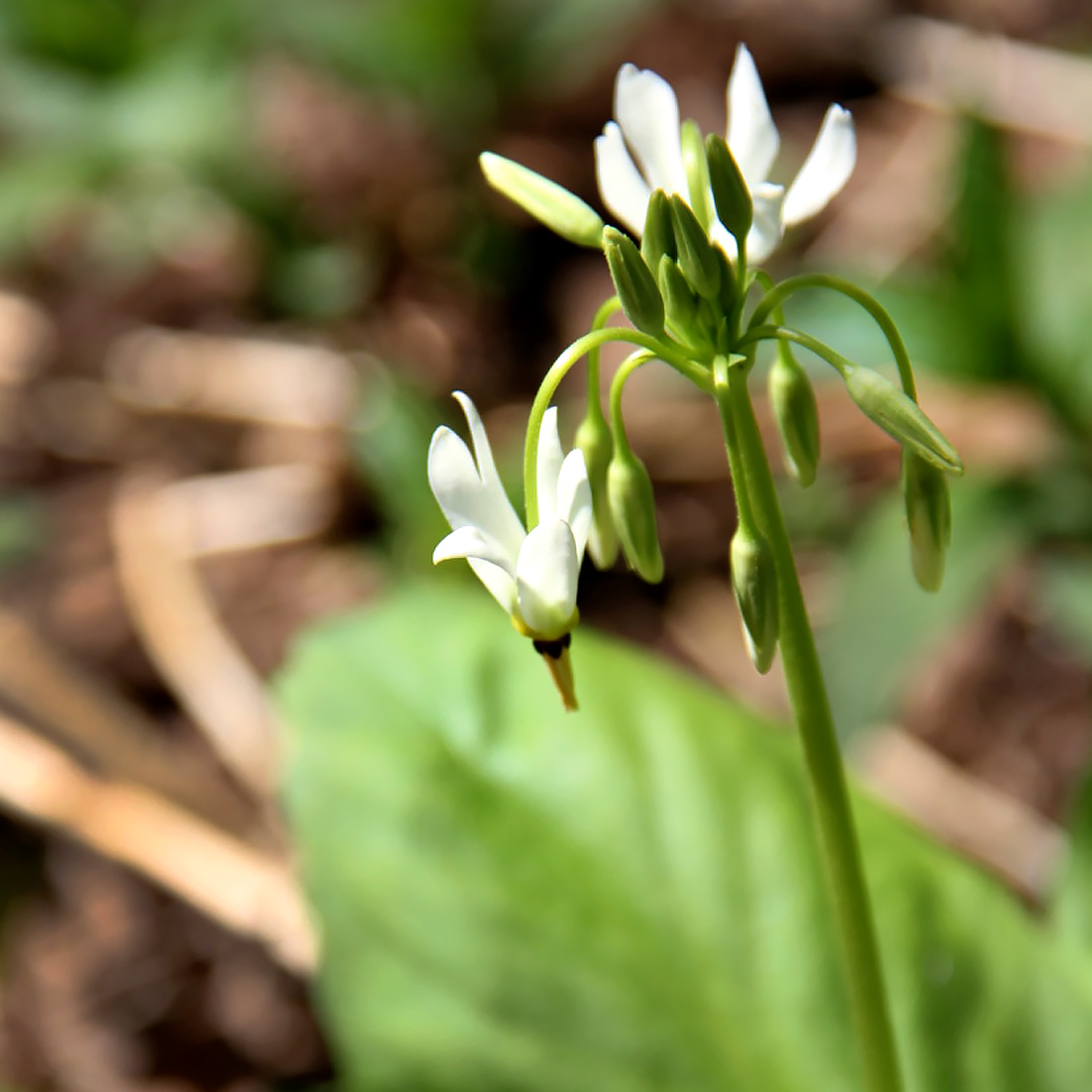 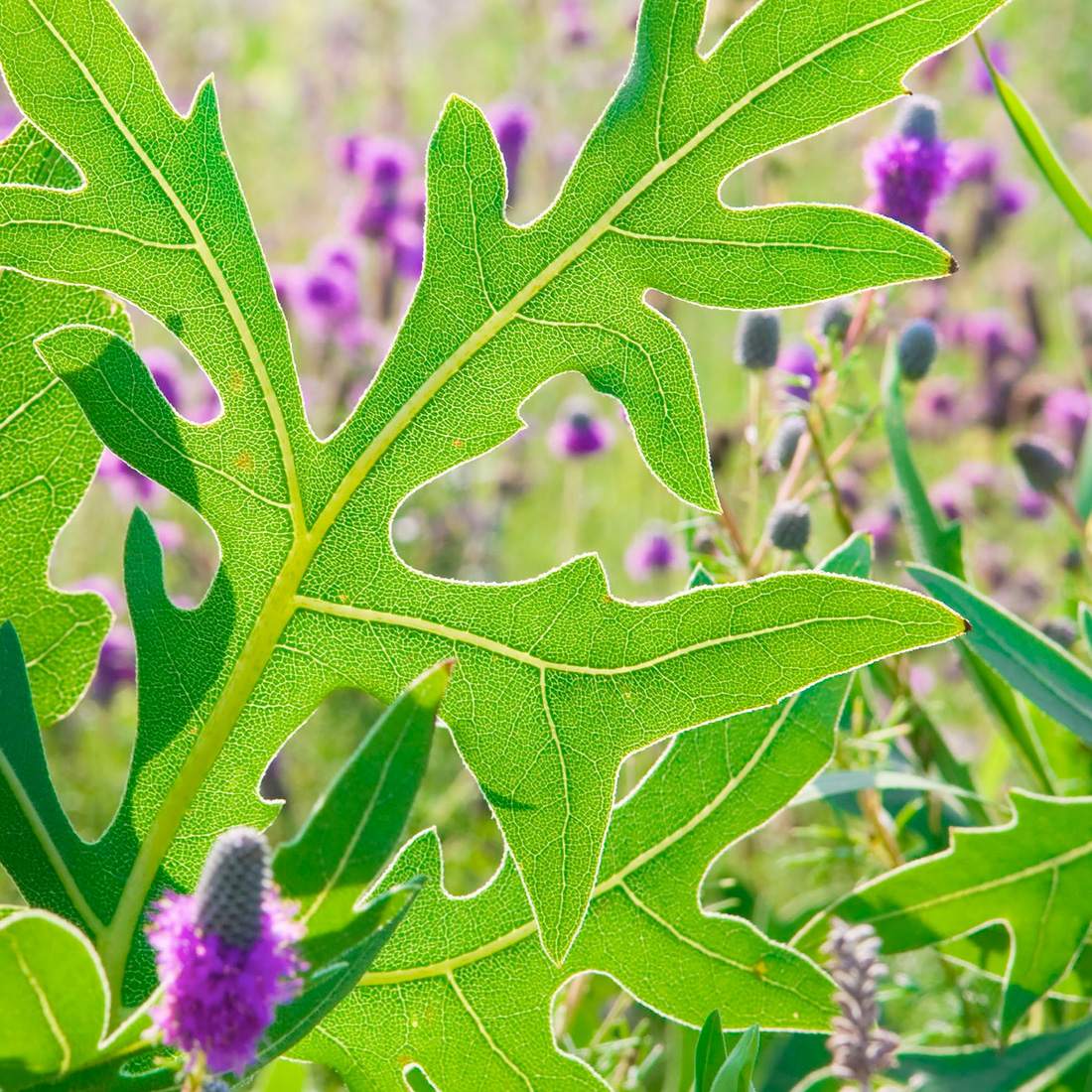 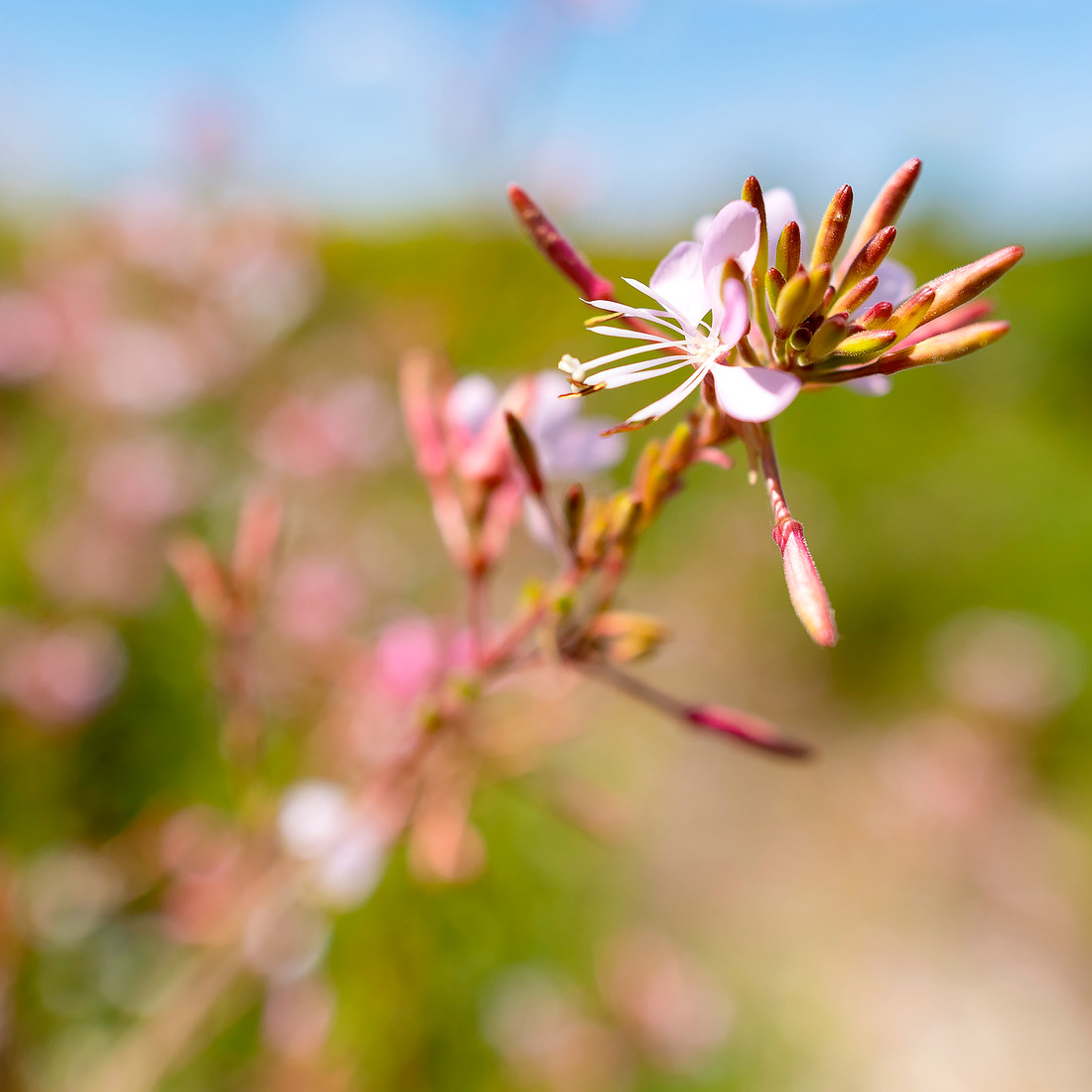 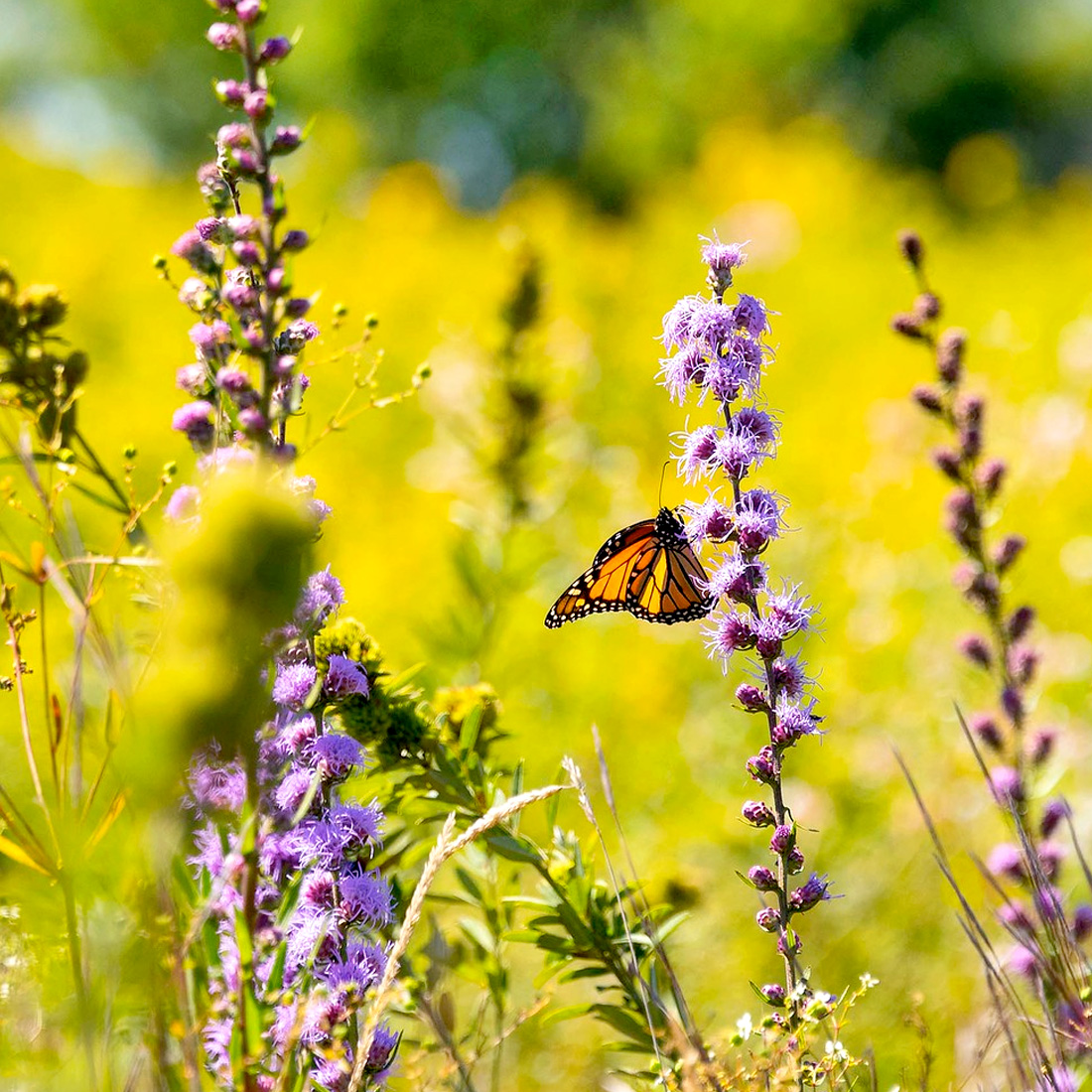 One of O’Shaughnessy’s favorite times in the prairie is the early spring. “That’s when plants are just emerging, the green vegetation just breaking the prairie soil.” The first to rise above this layer are the striking flowers of shooting stars (Dodecatheon meadi). As weeks progress, more things pop up. “Next are the blues of Ohio spiderwort (Tradescantia ohiensis) a contrast to the yellow of ragwort (Packera paupercula), followed by the whites of foxglove beard tongue (Penstemon digitalis) and so on.”

The gravel prairie has a rich display of wildflowers from mid-June through early July. “I love that prairie—I’m drawn to it, and it’s one of our richest areas in terms of diversity.” Many plants have purplish or blue flowers such as Ohio spiderwort and purple prairie clover (Dalia purpurea), just two of the many under-appreciated and underused plants in home gardens. “By mid-July there’s quite a range of wildflowers, the yellow-grey coneflower (Ratibida pinnata) and one of our native roses, the pasture rose (Rosa carolina).” 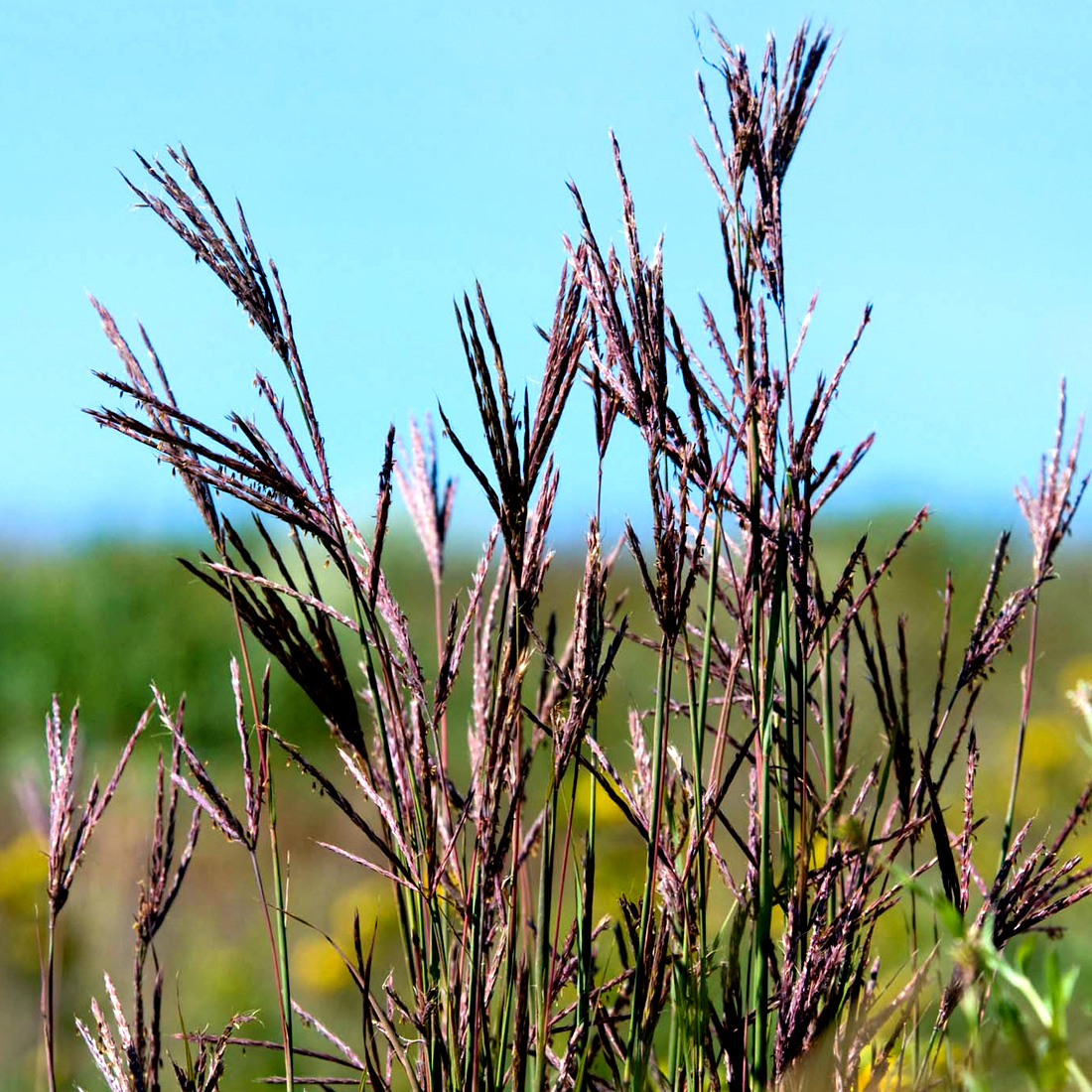 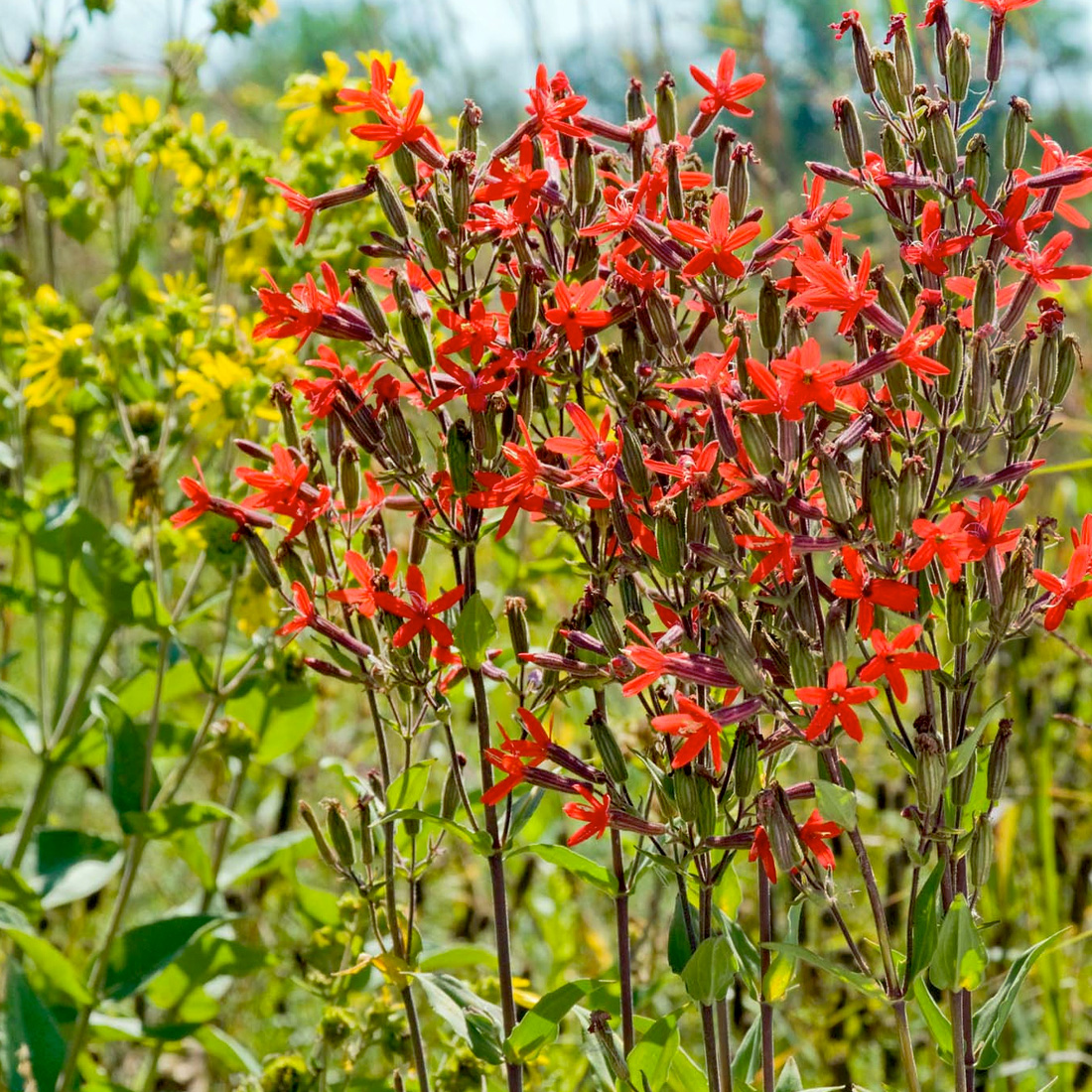 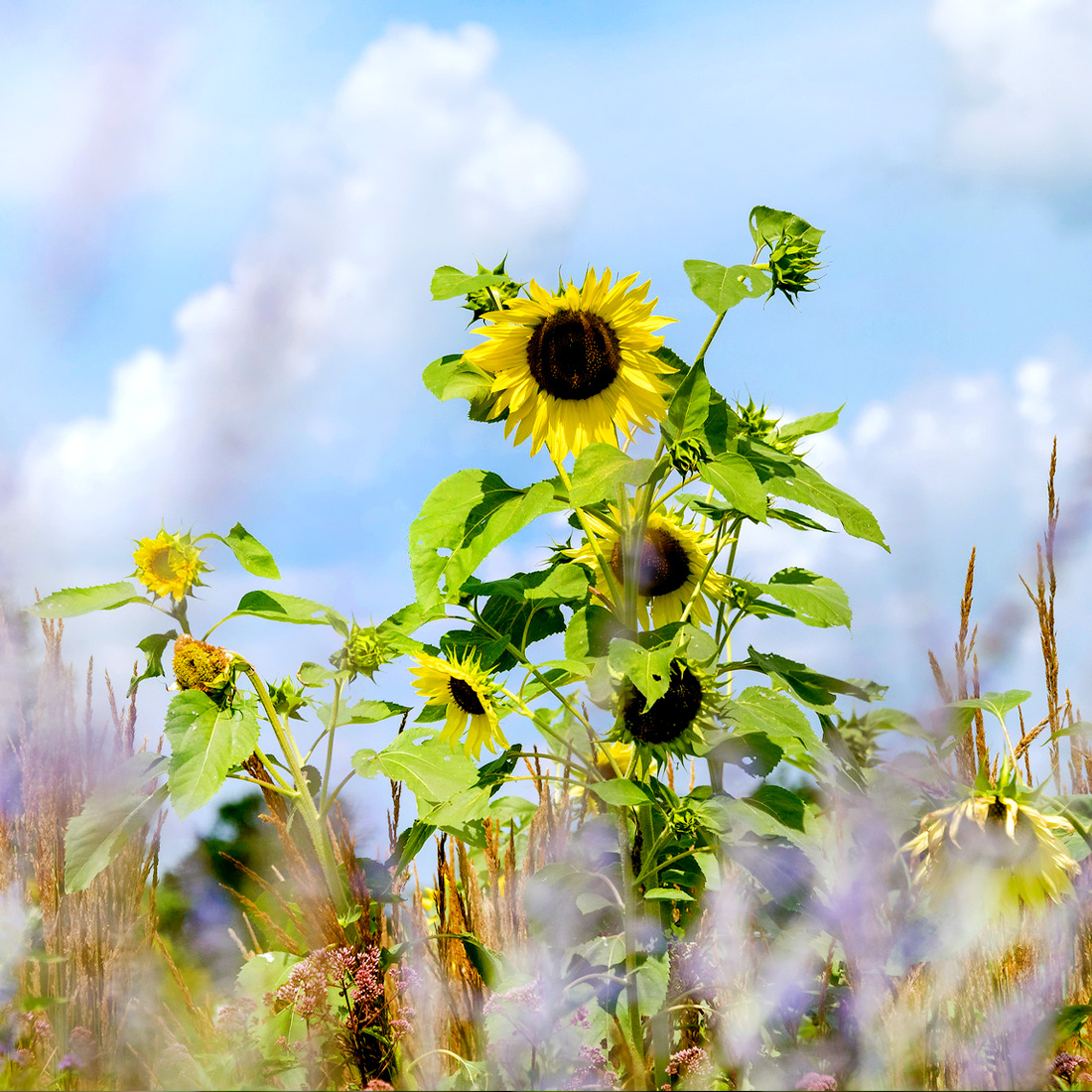 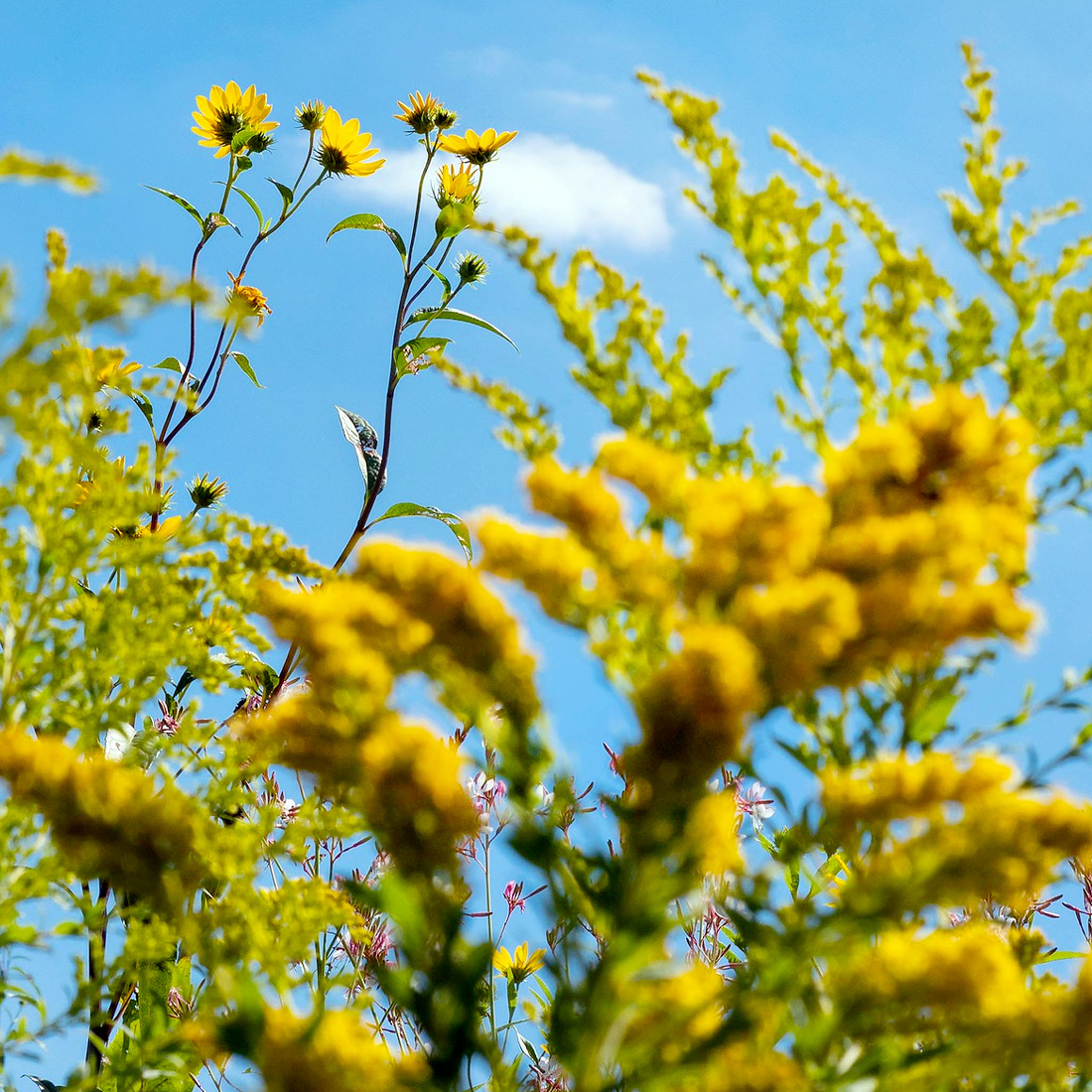 Come autumn, the prairie features colorful asters, goldenrods, and native grasses—different ones in the many prairie habitats. There’s much more to see—more than 250 species of native plants on this open, rolling landscape surrounded by water. O’Shaughnessy also enjoys working in the early morning at the prairie. “I like going out then when the dew is on the plants, the rising sunlight shining on the droplets.”

When the prairie moves into winter dormancy, there are still many things to admire. “There’s snow highlighting the structure of the plants—the standing dead vegetation and the prior season’s seed heads. They provide texture to the prairie.” It’s another good reason to stroll through this unique habitat any time of the year, starting right now.

Prairie Life
at the Garden