Do you have hostas, daylilies, a Japanese maple, or a star magnolia in your garden?  How about marigolds, coleus, a gingko, or a panicle hydrangea? If so, this is a testimony to the many plant explorers who, in the past four centuries, traveled far and wide, for years at a time, in search of new plants.

The story of plant exploration is a thrilling chapter in the annals of science. American and foreign botanists often risked their lives to serve the sciences and arts that depended on plants. Their work took them into the wilderness, across jungles, through deserts and swamps. They were exposed to the vagaries of climate, disease, and the dangers of wild animals. 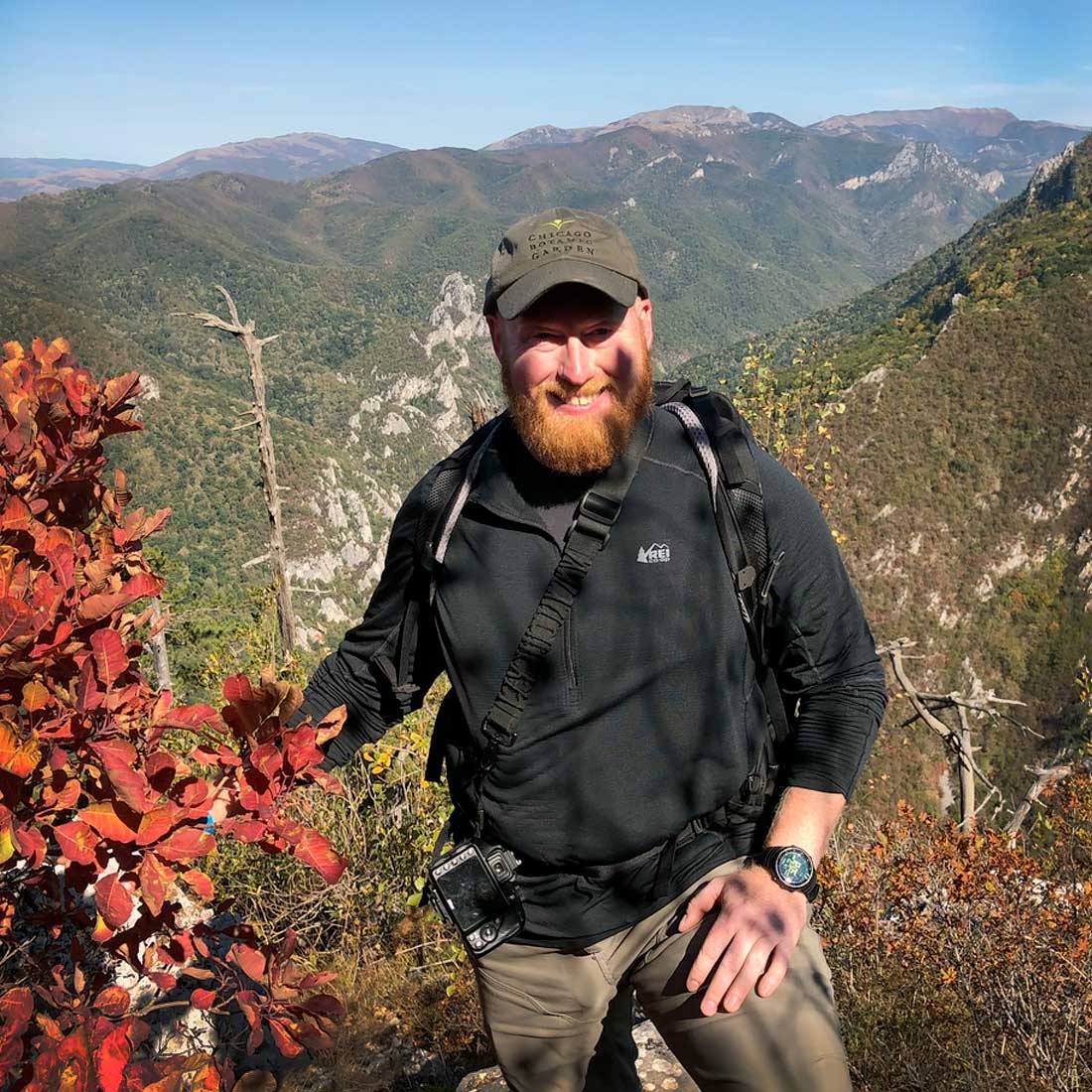 Plant exploration continues today. Phil Douglas is the Chicago Botanic Garden’s director of plant collections. He also manages plant exploration for the Garden. “Over the past three years, I have led expeditions to Azerbaijan twice, the Republic of Georgia, Japan, and Romania. We also conduct a great deal of collecting work here in the United States.” He’s collected plants in 13 states.

The role of plant explorers is much more than finding new, pretty specimens for gardens. The importance of the Plant Exploration Program at the Garden is multifaceted. “We are conserving rare and threatened species through ex-situ collections, increasing the value of our collection by obtaining wild-collected, known source material, and providing our visitors with the most diverse array of plants possible.”

As a living museum, the Chicago Botanic Garden is dedicated to building its permanent collections. The Garden’s living collections focus on plants from around the world that grow well in the Chicago area and are adapted to the local climate and soils. 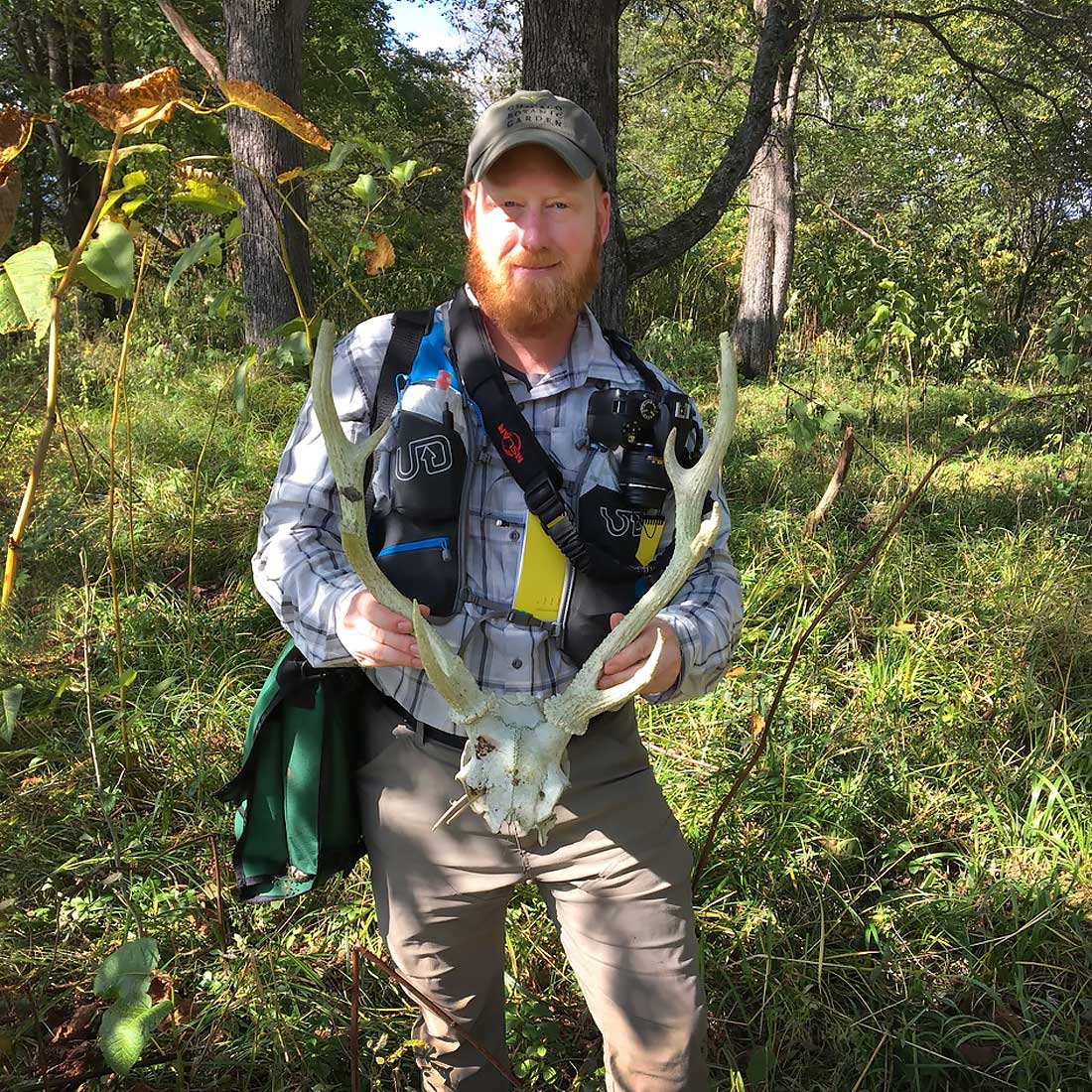 “Collecting and conserving plants from the wild provides us with a deeper, almost intrinsic understanding of how the plants grow; the environmental conditions they prefer; and the way in which they interact with that environment,” Douglas says.

The collection is an important genetic repository of native species, unusual nonnatives, and well-adapted cultivars that fare well in the Garden’s environment. They are an important scientific resource for scholarly study, horticultural introduction, breeding efforts, verified references, and for millions of visitors.

“Documenting and collecting plants from the wild makes us better informed horticulturists, enabling us to select plants for unique cultural situations based on firsthand knowledge.” 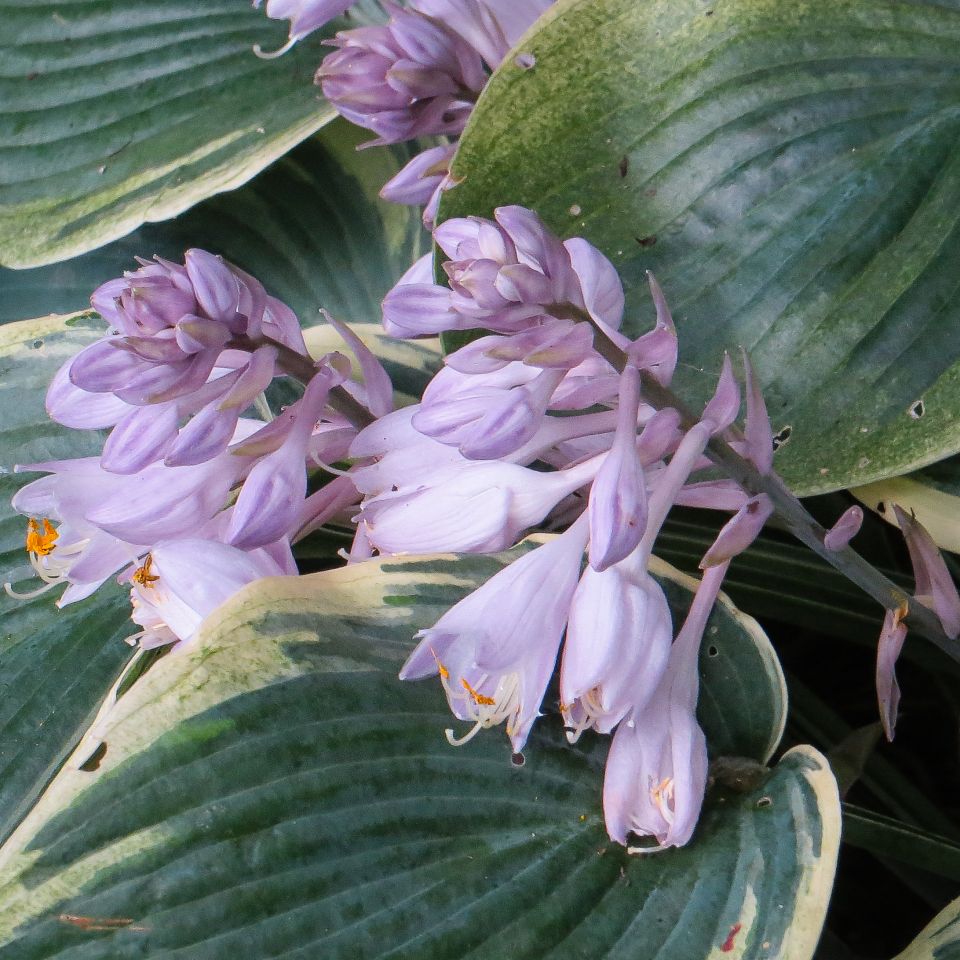 No shade garden is complete without a hosta or two. Hostas hail from Japan, Korea, China, and eastern Russia. The genus name Hosta honors Austrian botanist Nicholas Thomas Host (1761–1834). The genus was renamed Funkia in 1817 to honor botanist Heinrich Christian Funk. In 1839, an entry on Funkia appeared in The American Flower Garden Directory. Hosta was reinstated as the genus name in 1905 by the International Botanical Congress. 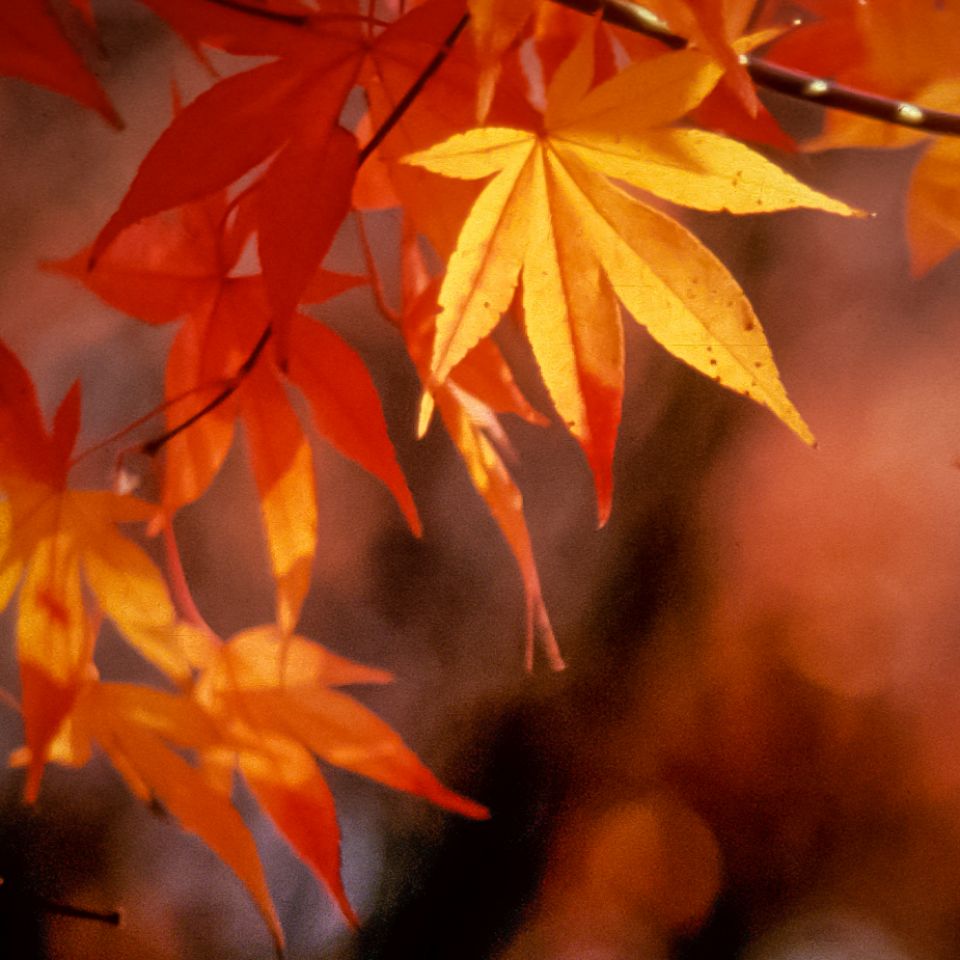 Japanese maple (Acer palmatum) was first was introduced to Europe via England in 1820. The colorful trees are native to Japan, China, Korea, and parts of Mongolia and Russia. In the 1860s, the American George Hall sent seeds and plants of ornamentals, including Japanese maples, yew, and false cypress back to America. Others brought back Boston ivy, Japanese hemlock, and dogwood. 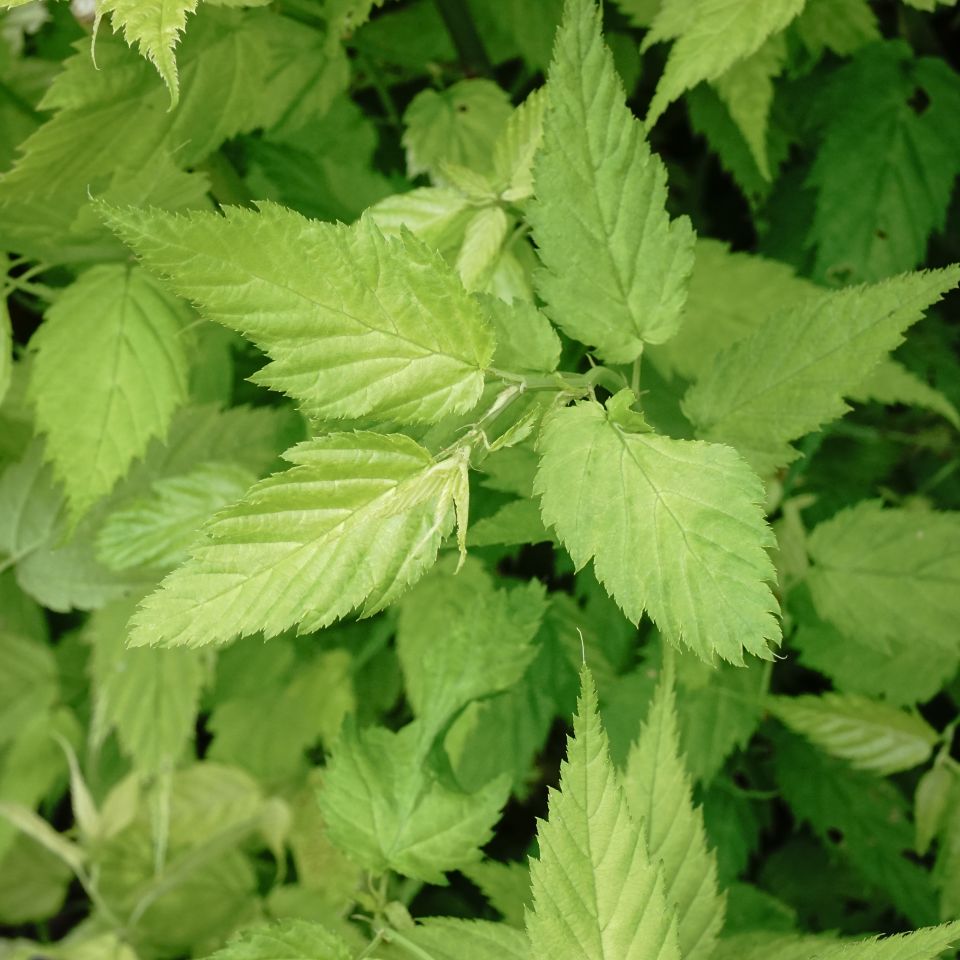 The genus name Kerria honors William Kerr (d. 1814), a gardener at Kew in England, who collected in China, Java, and the Philippines. The plant was introduced in the United States in 1834. 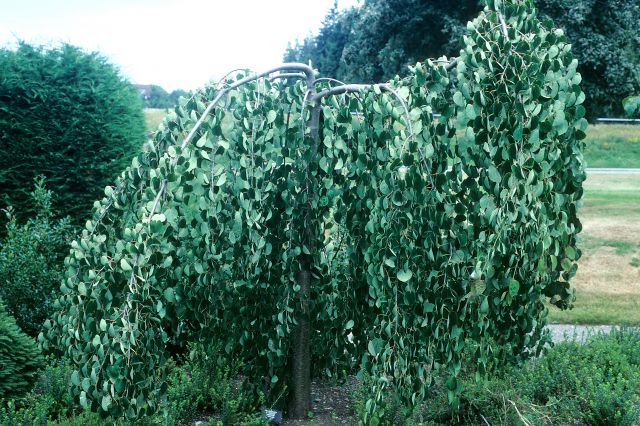 The katsura tree (Cercidiphyllum japonicum) was introduced into the nursery trade in the United States in 1865. Its native habitat is China and Japan. Katsura is noted for its yellow-gold fall color and foliage that gives off a delightful spicy, cinnamon-brown sugar fragrance, similar to cotton candy. 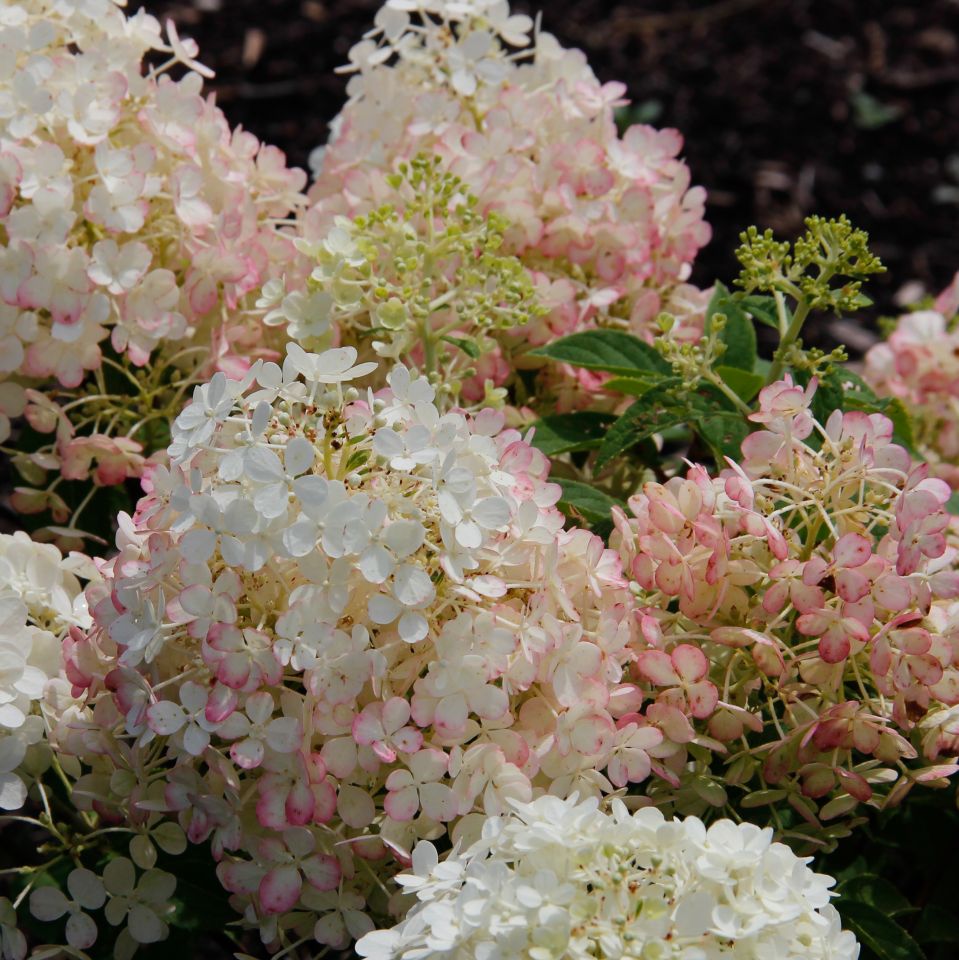 In their native habitat, these popular hydrangeas grow in Japan, the Russian island Sakhalin, and eastern and southern China. They were introduced into the American nursery trade in 1861 and breeders have introduced countless cultivars since then. Learn more about these low-maintenance shrubs in the Garden’s plant evaluation.

Side Note:
Some of the plants introduced over the past 150 years have become serious problems—invading natural areas and taking over gardens. Chinese silvergrass (Miscanthus) and kudzu are just a few of the culprits. In parts of Europe, our common milkweed has become invasive, taking over areas of native wildflowers. The Garden’s Invasive Plant Policy states that the Garden will perform risk assessment for all plants introduced to the Garden via its plant exploration program.

Spend a day at the Lenhardt Library for some fascinating reading on plant exploration. 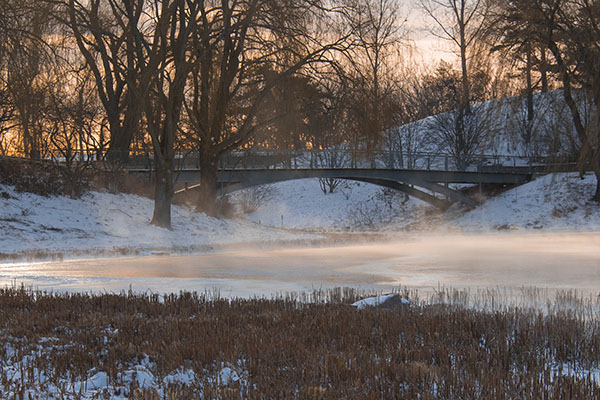 Enjoy a Class this Winter

Hundreds of classes and events are planned this year at the Joseph Regenstein, Jr. School of the Chicago Botanic Garden.