Century Plant Blooming After a Quarter of a Century

A striking century plant is putting on a show in the final stages of its life—it’s blooming for the first and only time in 27 years. The succulent sends up a tall stalk of blossoms right before it dies.

In the Arid Greenhouse at the Chicago Botanic Garden, Agave ocahui is known as the century plant because people used to think it flowered only once every 100 years. A more accurate estimate is that it blooms once after 25 to 30 years of growth. The Garden’s century plant came from The Huntington Library, Art Collections, and Botanical Gardens in San Marino in 1993.

Native to the Sonoran Desert, Agave ocahui can grow to 8 to 15 feet tall, but we estimate ours will grow to the lower end of this range. In the wild, the plant is pollinated by birds and bats that feed on its nectar.

The leaves at the bottom of the stalk grow in a rosette to funnel water to the base of the plant and their waxy coating allows for better water storage. The energy required to push up the flower spike causes the leaves to sag.

After the plant dies, it leaves offsets or 'pups' at the base that begin a new life cycle. The pups may not be visible at this time due to the foliage coverage. The century plant is propagated by detaching and transplanting the well-rooted pups from the base, by plantlets formed on the flower spike, or by germinating the seeds that are produced.

When was the last century

When was the last century plant bloom at CBG arid greenhouse?

Thanks for your question. We last had a Century Plant (Agave Americana) bloom in the Arid Greenhouse in July of 2010.

The stalk to my agave is a

The stalk to my agave is a good 20’ tall. The entire neighborhood is watching the progress.

I live in El Paso Texas and

We live in Chile and 2 of the

We live in Chile and 2 of the century plants we planted 14 years ago are blooming! The stalks are 30 feet high and tower above our road. Once it dies will these fall over? Are they able to be cut with a chain saw? How can we get it into smaller pieces to dispose of? Are their any uses for these stalks? Many thanks for your thoughts on this.

My friends in Clermont 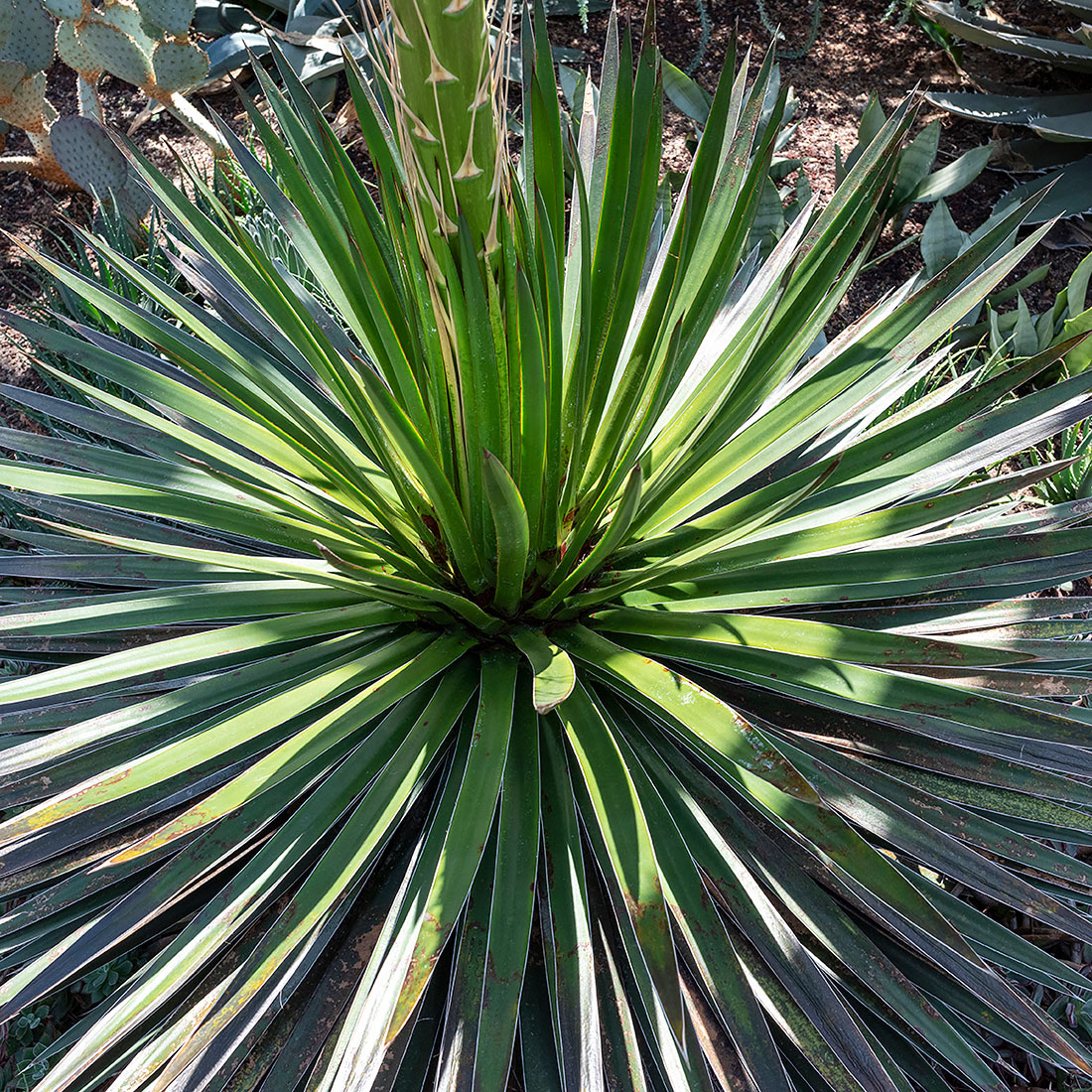 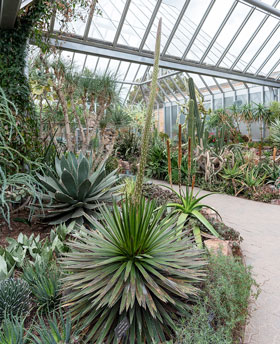