When you think of fires that occur in the natural world, you might think of destruction and loss of wildlife. But when it comes to the North American prairie, fires are a crucial tool for native plants to thrive and to safeguard against extinction.

Until now, it was unclear precisely why and how fires can promote the population health of plants and maintain plant diversity in fire-dependent ecosystems. A 21-year study by Stuart Wagenius, Ph.D., and a team of conservation scientists at the Chicago Botanic Garden’s Negaunee Institute for Plant Conservation Science and Action found that burning the prairies helps plants synchronize the bloom time of Echinacea angustifolia, commonly known as the narrow-leaved purple coneflower, making it easier for the plants to mate and reproduce.

“We found evidence that two things—being closer to potential mates, and flowering at the same time as potential mates—really increase the number of seeds that they produce,” said Dr. Wagenius.

The study was recently published in the Proceedings of the National Academy of Sciences or PNAS, one of the world’s most-cited and comprehensive scientific journals. “I hope this paper will serve as a boost to all those people who are managing prairies. They know that fires are good because they set back weeds, kill shrubs, and help the native plants, but now they’ll have another reason—they’re helping plants flower and produce seeds for the next generation.”

Wagenius got an inkling of the impact of fires on native prairie plants, based on research of smaller prairie patches that haven’t burned. “We found that there’s reproductive failure of many of the flowering plants, even though they look fine. It turns out that those plants were isolated,” said Wagenius.

“We also noticed that there were many coneflower plants on a big preserve, but they flower mostly in the year right after a prescribed burn,” he said. “So, in most years, those plants are isolated, but the fire brings plants together.”

These observations led Wagenius and his team of conservation scientists and volunteers to conduct an extensive experiment to figure out if the fire affected pollination, or reproductive success. Through the Echinacea Project, they studied the coneflower on a 100-acre prairie preserve in western Minnesota. The prairie was divided into two sections, with either section burned by fire experts with The Nature Conservancy every five years. They examined the number of heads produced by the plants each year to see how their prescribed burns were affecting the number of flowers being produced and how many seeds got pollinated.

The remarkable thing the researchers learned was that the pollination was so much better after fires too. In most years, many flowers did not produce seeds because they were not pollinated. However, in the year right after a fire, pollination improved and seed production nearly doubled.

“In order for the purple coneflower to exist on that prairie, for the long haul, they have to survive and reproduce. We learned that fire is essential for reproduction. A healthy population is one that will be resilient in the face of adversity. Fires keep populations healthy,” said Wagenius.

In addition to a healthy plant population, plant diversity plays an important role for native prairies. “If there are no fires, then plant species disappear. When they’re no longer there, you get lower diversity. Having many species keeps it a special place and makes it nice to look at. The animals that live there need diversity too. Some animals only eat one species of plant, so if that plant is gone, that animal is gone,” said Wagenius.

For Wagenius and his team, there’s more to learn about prairies and fires. “We found this result about one species, Echinacea angustifolia, and we argue that this is a general phenomenon, but we don’t know that,” he said. “This is a new idea—that fires increase reproduction. One of our ideas is to try it out and see if this same mechanism—the effects of fire on reproduction—is at work in other species. I’m in it for the long haul. I love prairies, so I’m going to keep doing research.”

Read more about the study in The New York Times (paywall). 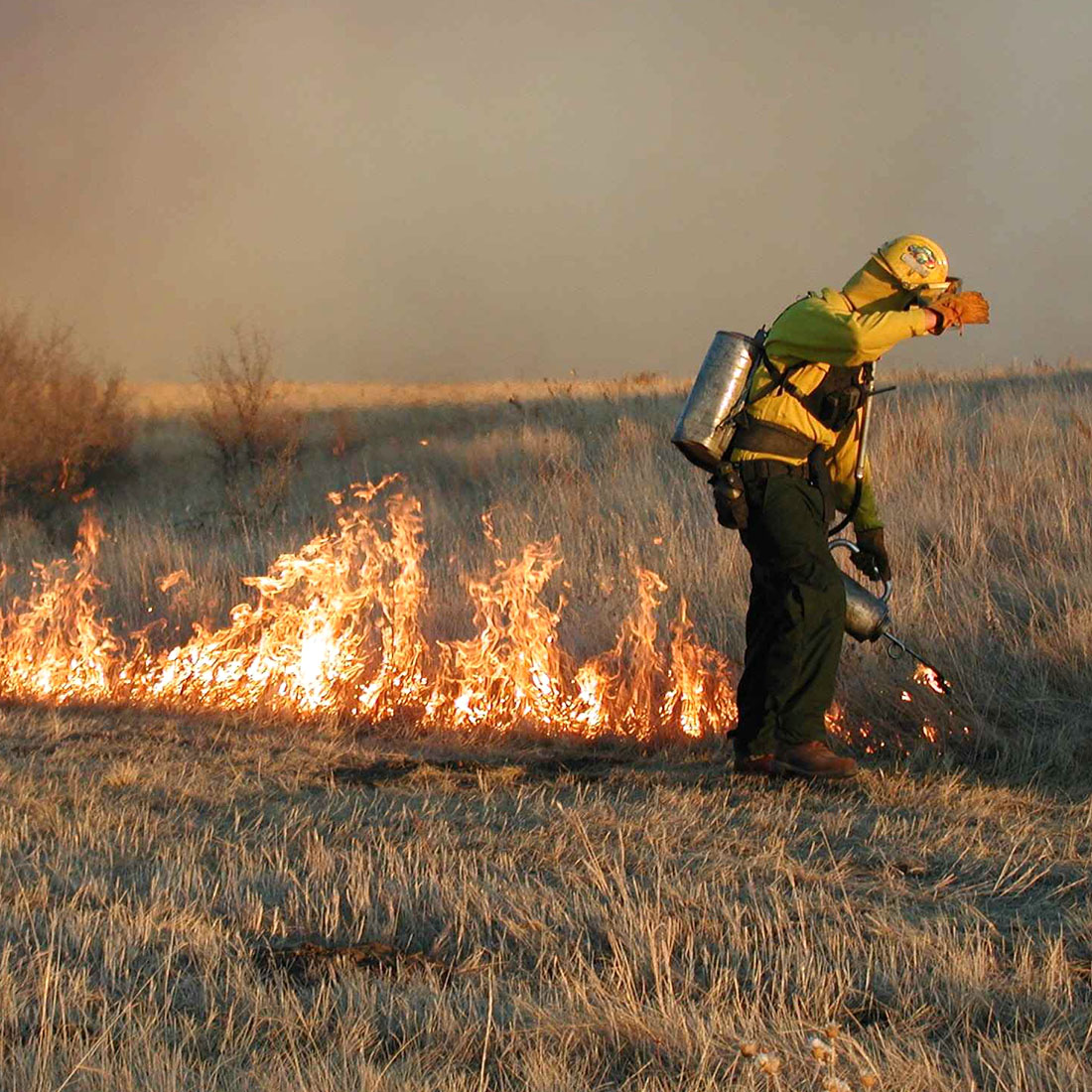 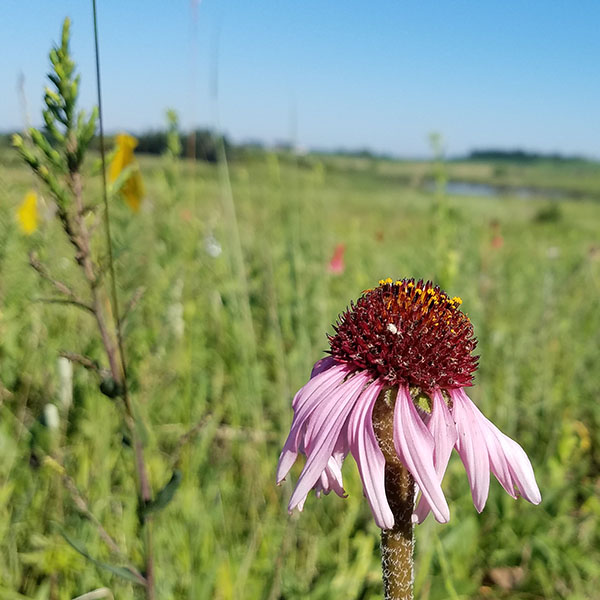