For me, personally, Silent Spring had a profound impact. It was one of the books we read at my mother’s insistence and then discussed around the dinner table. . . . Rachel Carson was one of the reasons why I became conscious of the environment and so involved with environmental issues. Her example inspired me to write Earth in the Balance. . . . Her picture hangs on my office wall among those of political leaders... Carson has had as much or more effect on me than any of them, and perhaps than all of them together. 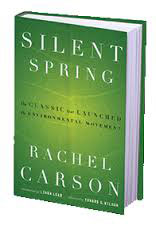 My mom was a grade school teacher. During a brief period where she stayed at home with children, she became an environmentalist. It all began with the book Silent Spring. My mother read about chemicals used in farming post-World War II and the decline of birds, and that was it; she had to take action. She remembers going to her parents’ house, and my grandfather was going around the yard, spraying DDT without protection, as his grandchildren played. He had a big bottle of DDT in the garage that had gone unnoticed until then. My mother could not believe what was happening and stopped him immediately. She had her dad throw out all pesticides. My grandfather didn’t realize there was any danger, as these chemicals promised a beautiful, American-dream green lawn. I remember at family gatherings, our family kept saying to my mother, “Elaine, what are you so worried about?” 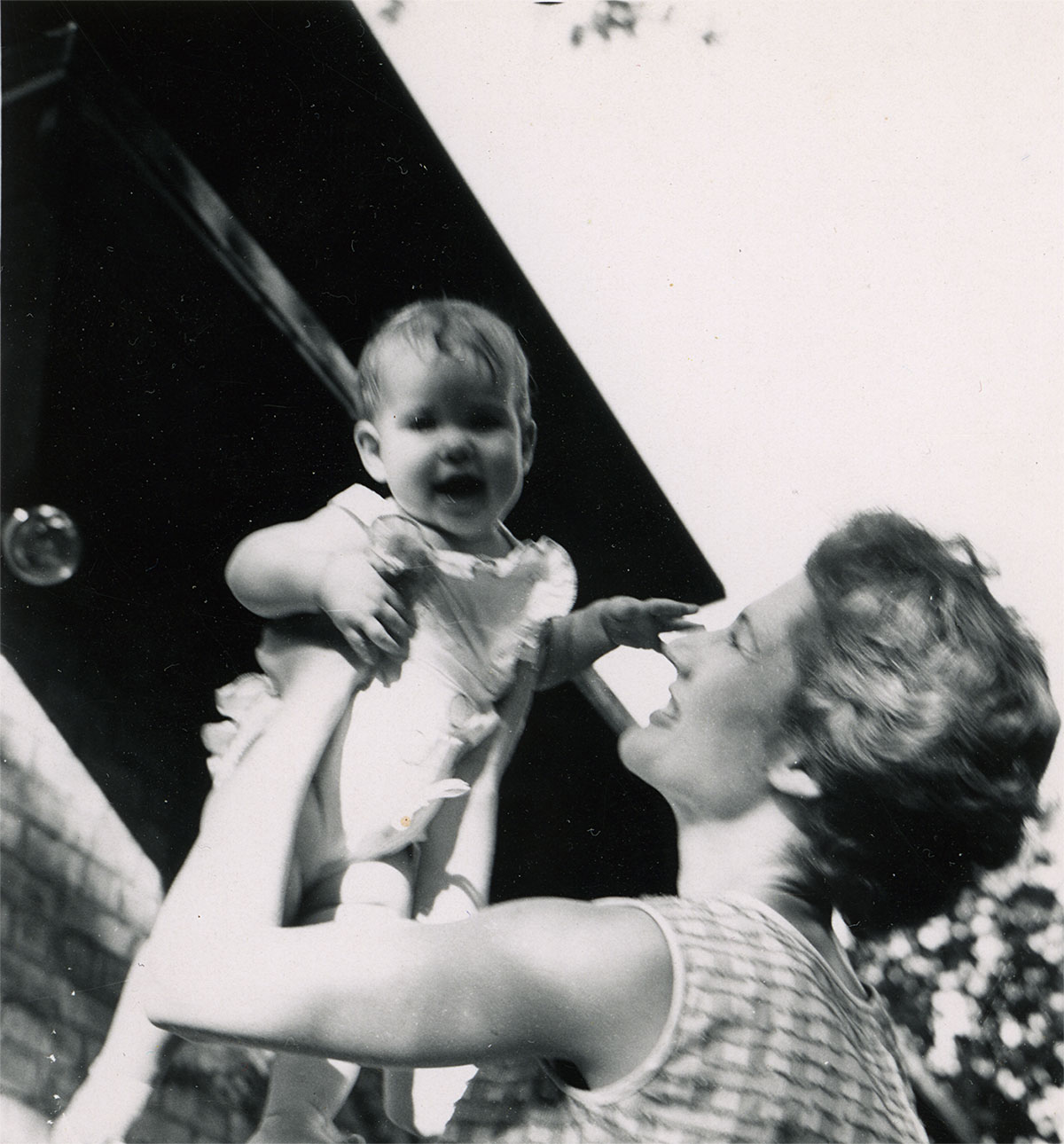 My hero, my mother

We became a family that ate homemade whole wheat bread, and got the 1970s equivalent of CSA (Community Supported Agriculture) boxes. I would say that this book changed my childhood.

She was the co-founder of S.A.V.E.: Society Against Violence to the Environment. “When Zion’s nuclear power plant was being built, we felt that it was so close to a large city…I put a full-page ad in the Highland Park News, and I wrote an article about nuclear waste and terrorists.”

A classic tool I still use today: the dandelion knife

When my mom wasn’t lying down in front of bulldozers, or arguing with the Park District of Highland Park or Highland Park High School about spraying grass that children played on (they stopped spraying), she was going door to door with a petition, stopping the spraying of mosquitoes in our town.

After we moved to San Diego, I remember lugging many heavy grocery bags filled with organic oranges and flour from San Diego State University’s co-op parking lot, ½ mile each way every week (several trips each time).

Later, when she got cancer, she endured the remark, “Oh, you with your organic food, you got cancer?”

Now you can find organic food everywhere. Who doesn’t meditate?

New times and different challenges…now we are concerned with climate change.

“We stand now where two roads diverge. But unlike the roads in Robert Frost’s familiar poem, they are not equally fair. The road we have long been traveling is deceptively easy, a smooth superhighway on which we progress with great speed, but at its end lies disaster. The other fork of the road—the one less traveled by—offers our last, our only chance to reach a destination that assures the preservation of the earth.” 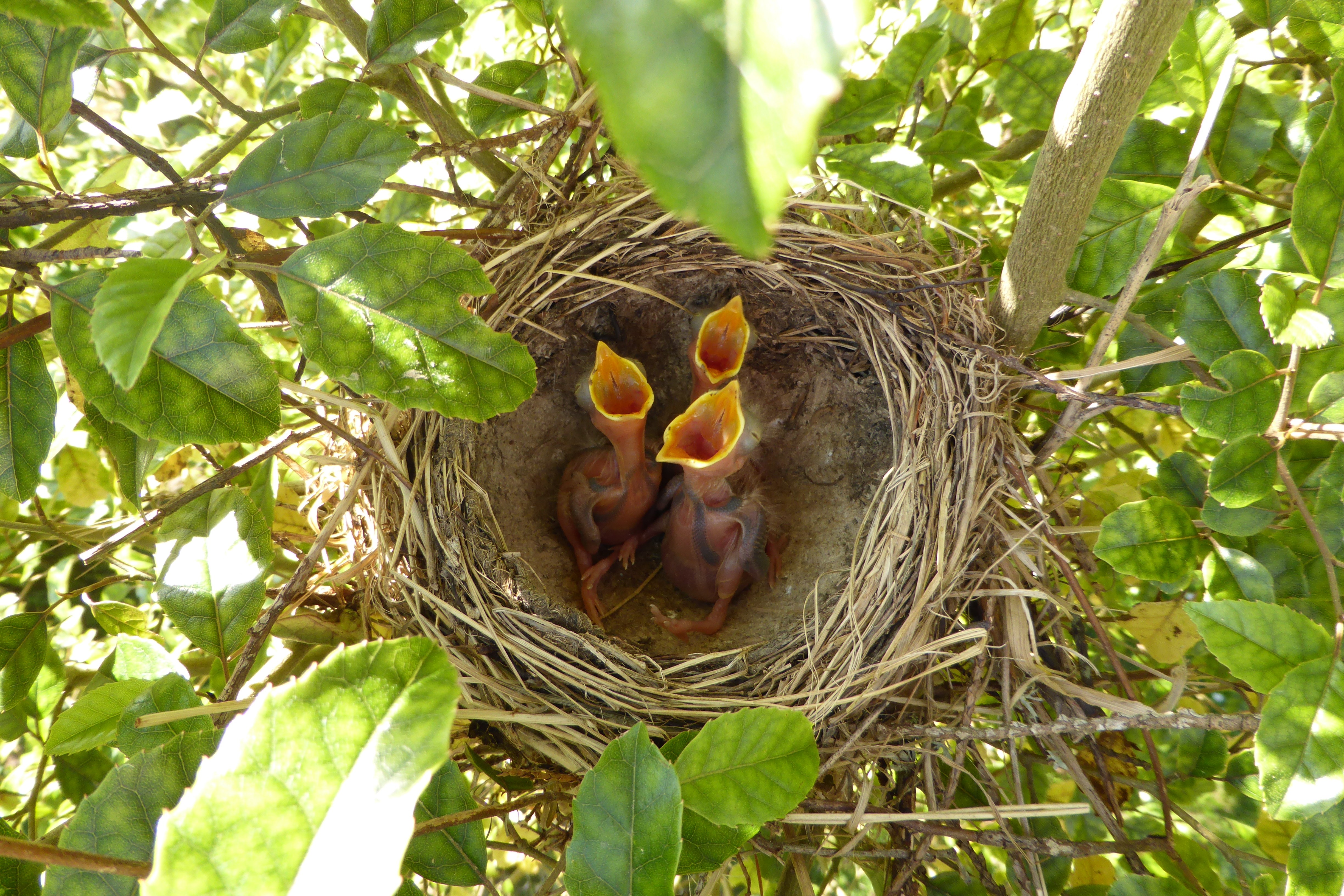 Thanks, Mom. You taught me about Mother Earth. I still don’t have a microwave. I eat organic food, grow some my own, and am lucky to work at a Garden that cares about the environment.