Like many children, I was fascinated with Beatrix Potter, the creator of The Tale of Peter Rabbit. I remember wanting to visit Hill Top Farm, Potter’s home, after finding a photo of children reading by the fireplace in a National Geographic my parents had. 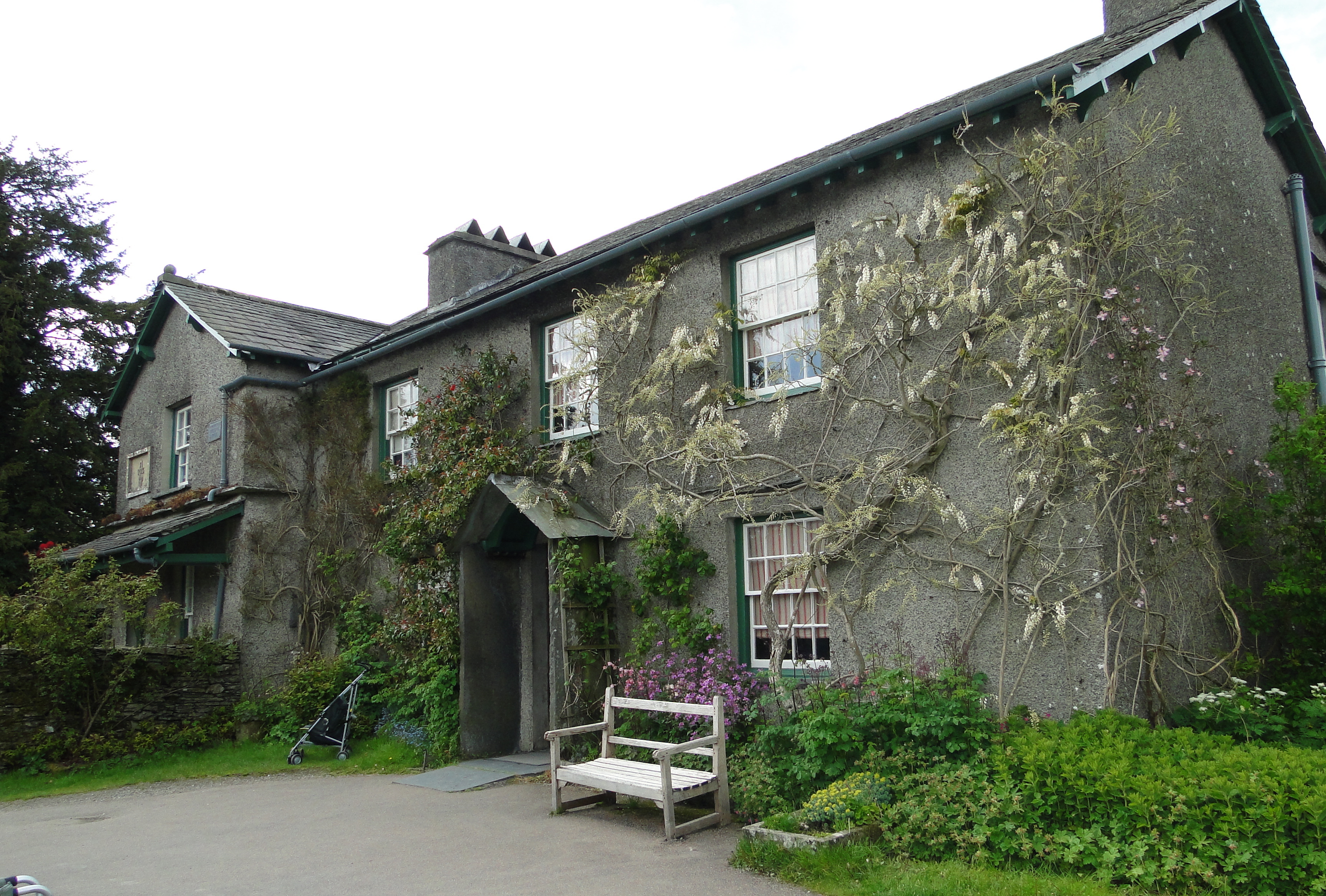 Picturesque Hill Top Farm was purchased by Beatrix Potter in 1905 with proceeds from the sale of her first book, The Tale of Peter Rabbit. Photo by Richerman (Own work) [CC BY-SA 3.0 ], via Wikimedia Commons

Those feelings returned after I saw Beatrix Potter: Beloved Children’s Author and Naturalist, on display through February 7 at the Chicago Botanic Garden’s Lenhardt Library. The exhibition gives wonderful insight into Potter’s early life and career, along with her love of nature and preservation. Here are ten things from the exhibition and beyond that you might not know about the beloved children’s author: 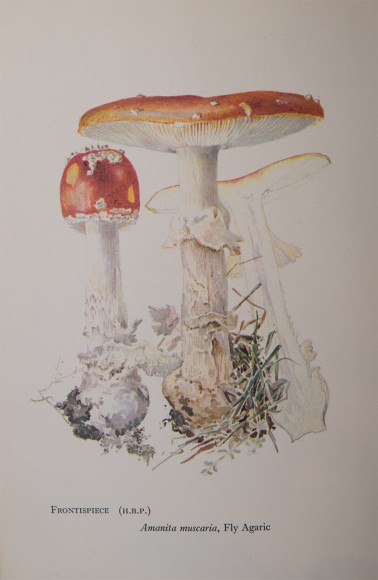 Potter was an accomplished naturalist and botanical illustrator. However, her paper On the Germination of the Spores of Agaricineae was dismissed by London’s Linnean Society—which had a few assumptions about women and their research. 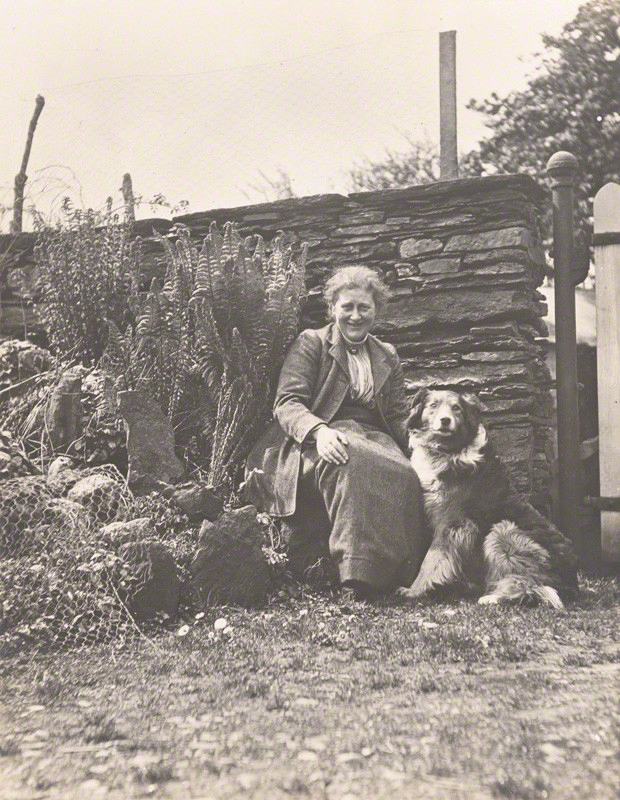 Beatrix Potter (Mrs. Heelis) by Charles King, April/May 1913, with her favorite collie Kep in the garden at Hill Top Farm and wearing her familiar Herdwick tweed skirt and jacket. 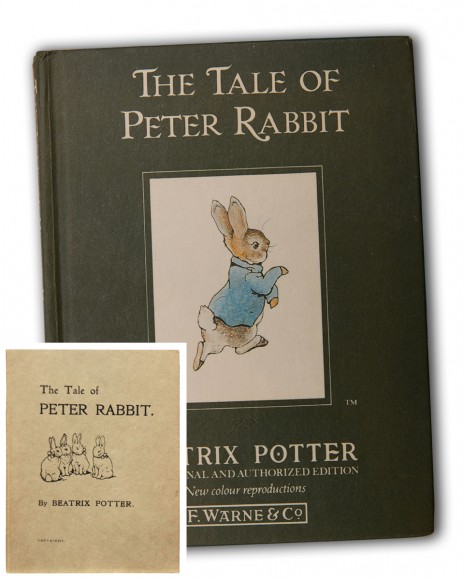 First published with black-and-white illustrations (inset), The Tale of Peter Rabbit has sold more than 45 million copies over the past century.