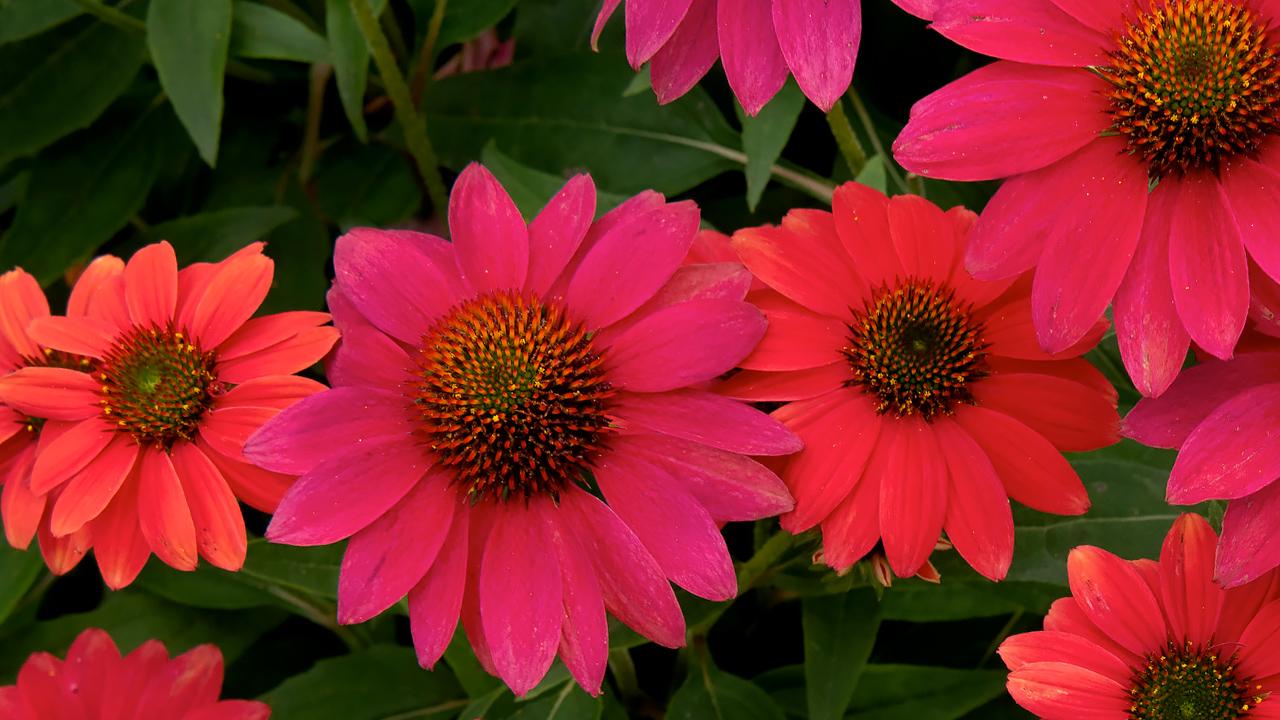 Pall is known worldwide for the quality of his bonsai creations. He has received several dozen national and international awards for his beautiful, dramatic bonsai, including the most prestigious Crespi Cup Award of Italy for his well-known Rocky Mountain juniper, and has come in among the top six finalists every time he has entered the competition. He has also won second and third place in the Ginkgo Cup Awards of the Belgian bonsai competition held every two years.

For many years, Pall has been writing a comprehensive encyclopedia on bonsai. He has also written more than 100 articles that have been published in Western bonsai magazines. Pall is a fine photographer and has provided many high quality pictures to illustrate his articles. He is also a very active, vocal participant on the Internet in the bonsai scene.

Find additional information on Pall and pictures of his amazing trees and work on his website at www.walter-pall.de. Pall will work on a limber pine (Pinus flexilis) that was donated by Gerald Weiner in 2007. This tree was collected in the early 1980s in Estes Park, Colorado, at about 10,000 feet, by Harold Sasaki. The tree is estimated to be around 800 years old.