When it’s 115 degrees Fahrenheit in the drought-stricken Mojave desert, you’ll forgive our botanists for hoping against hope for a bit of rain for the plants.

Botanists Monica Depies and Rebecca Ubalde make up one of the Chicago Botanic Garden’s three teams in the western United States that are collecting native seeds for the national Seeds of Success (SOS) program this field season. The Garden is an active partner in SOS, led by the U.S. Bureau of Land Management, to collect seeds for conservation, research, and ecosystem restoration. 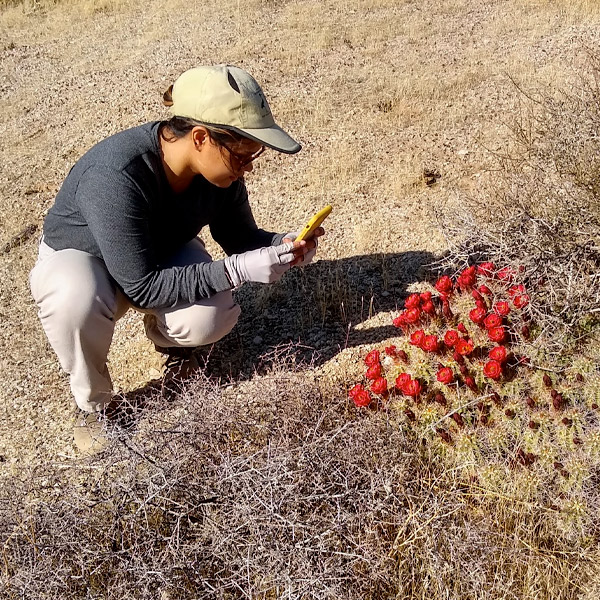 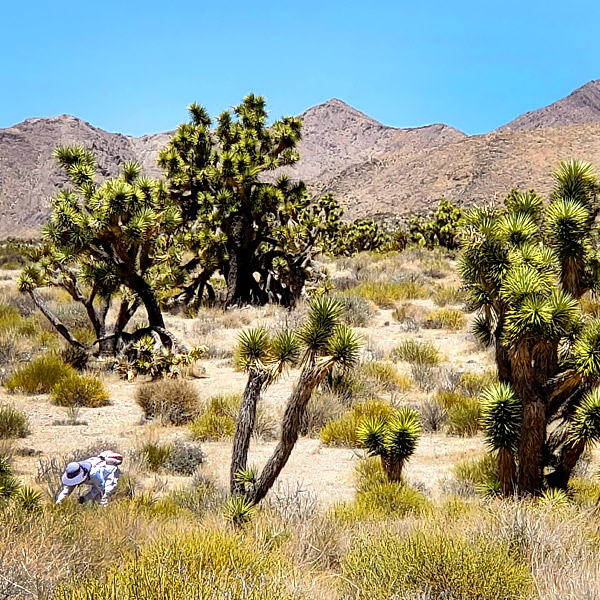 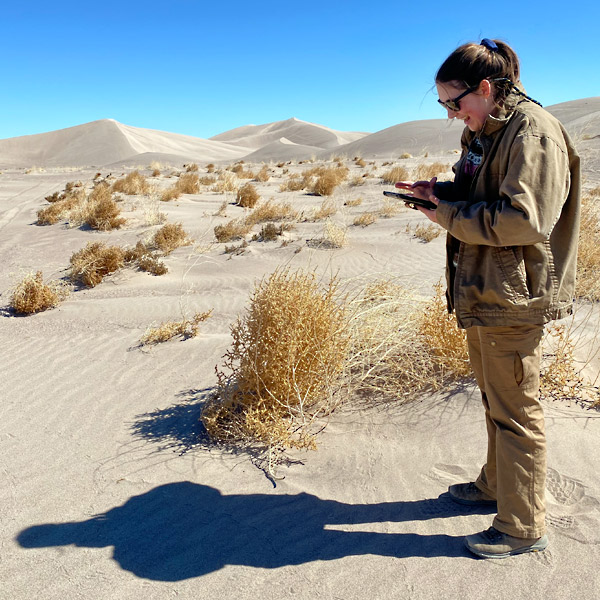 Under contracts with the U.S. Bureau of Land Management, the Garden hires crews of two-to- four early career botanists in the West. Teams scout for potential populations and collect seeds.

These seeds will be given to private growers to produce larger amounts of seeds to be used for large-scale restoration projects on federal land. The seeds are critical for getting native, locally adapted plant material back on the landscape, especially after major disturbances, such as the wildfires that have increased in frequency and intensity in the western United States.

Interns in the Garden’s Conservation and Land Management Internship Program also participate in the Seeds of Success program.

The goal is to collect 80,000 viable seeds per site, but the devastating heat and drought in the west has made the job especially challenging. In southern Nevada, where Monica and Rebecca have worked since 2019, most areas have received about a half inch of rain since spring 2020. That means many plants stayed dormant or did not bloom. Flowers need to bloom for the teams to collect seeds. But late summer monsoon rains did produce some blooms and enough seeds for collection.

The teams are also staying busy in other ways. Monica and Rebecca are surveying sensitive and endangered plants, such as the Las Vegas bearpoppy (Arctomecon californica), and getting to know the terrain. Monica is a transplant from the Midwest who had been working with tallgrass prairies. Before arriving, she had assumed the desert would be drab and boring. But now she appreciates its beauty, especially when it does rain. From the carpets of yellow-and-white annuals, the fresh scent of creosote, and the stunning fuchsia-to-red blooms of Echinocereus engelmannii and other cacti, the harsh environment of the Mojave holds many treasures.

In Susanville, California, botanists Abigail Arnold and Yara Herrarte have been observing similar environmental stressors in the Great Basin sagebrush steppe ecosystem, including extreme heat, drought, wind, invasive species, intense wildfires, and grazing. When returning to a previously scouted area to collect seed, the team has often found that animals have grazed their target plants and compacted the soil; the disturbance is heartbreaking for the would-be seed collectors.

Still, their field days have been filled with wonder and heart-stopping moments—meadowlarks singing in the surrounding sagebrush, hawks and horned larks soaring above, as well as encounters with pronghorn antelope, black-tailed jackrabbits, a coyote, and a bobcat. 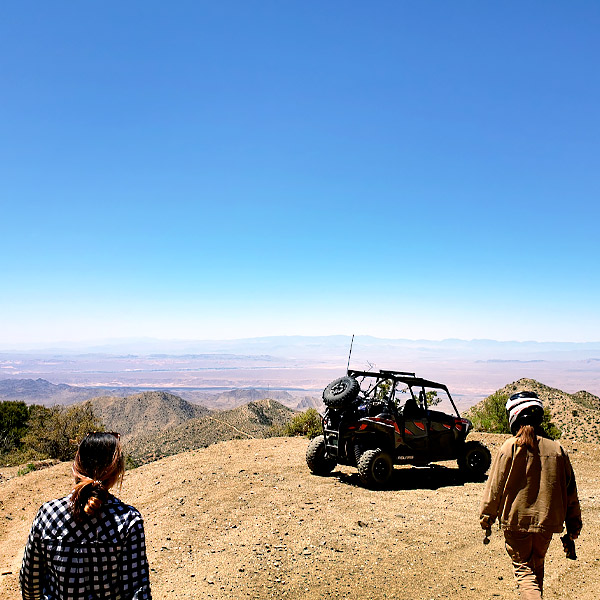 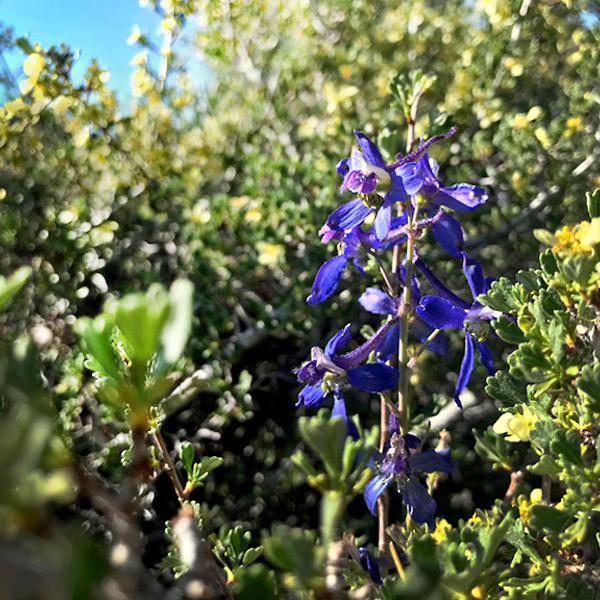 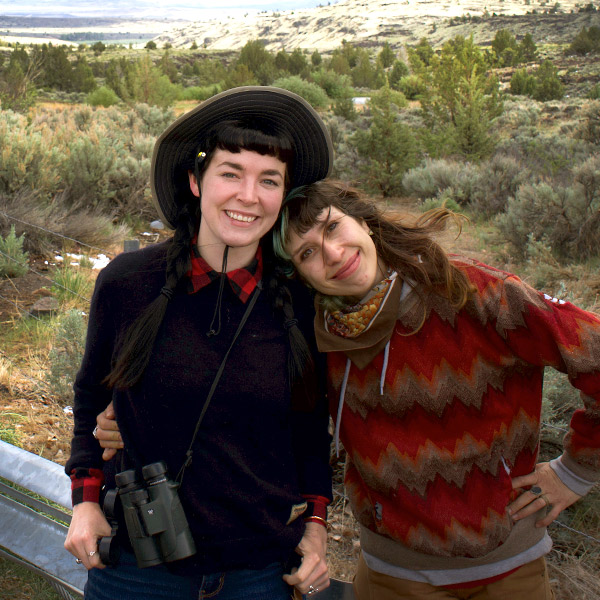 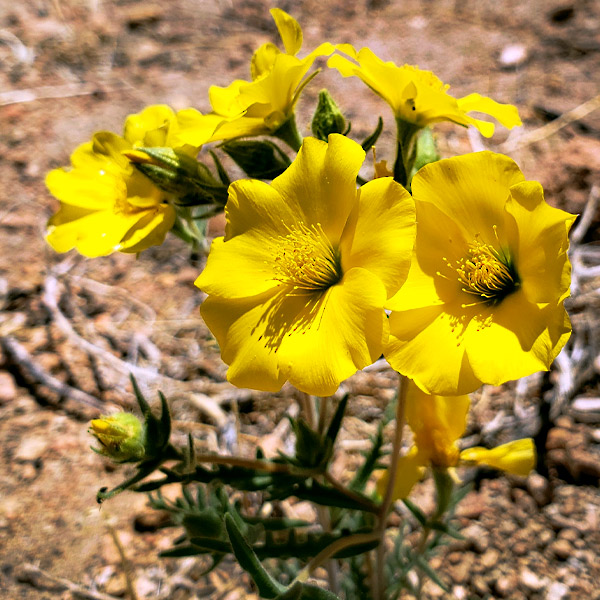 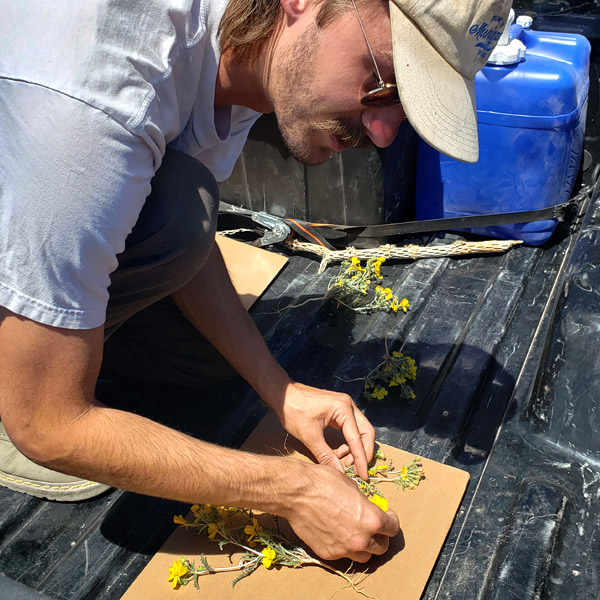 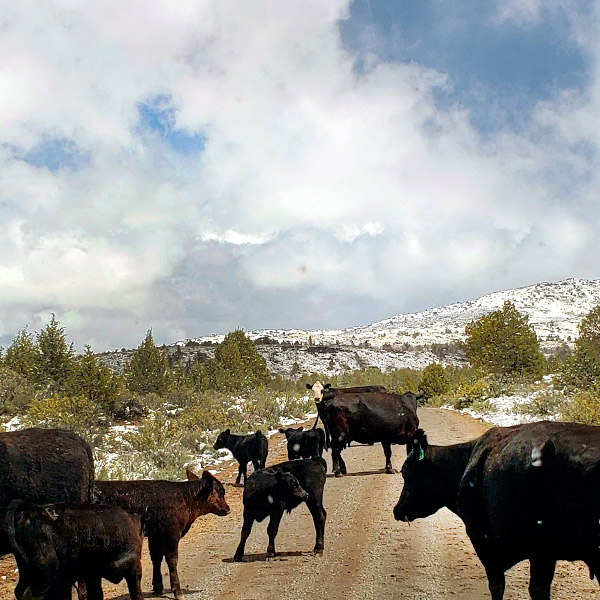 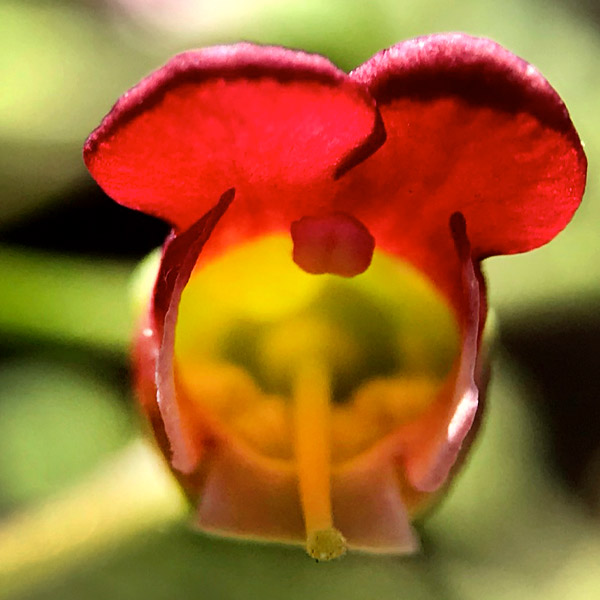 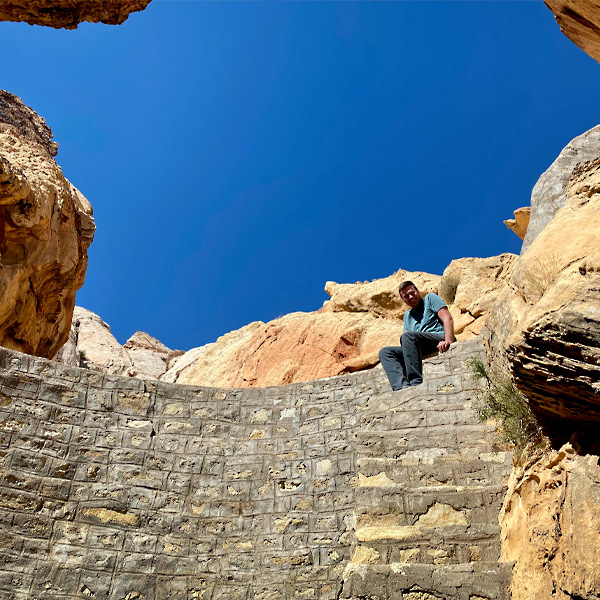 In Ridgecrest, California, the SOS crew—Matt Mirkes, Mike Heine, and Andy Lisak—is working with local growers and experts to create a Mojave Desert native plant growing guide. Other projects include invasive species monitoring and working on the site’s seed collection database. The spring rains never arrived, which took a toll on the plants. But the summer monsoon season is here, so the team is ready to go when and if the plants respond. 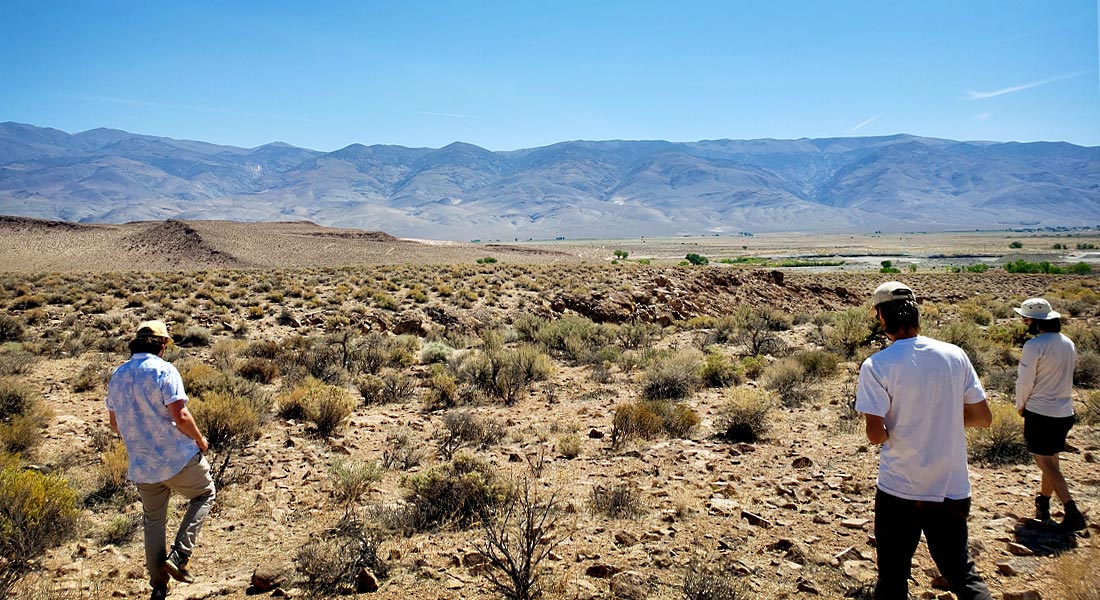 All the teams remain optimistic that the rain will come. “We are hopeful that our 2022 season will bring more flowers, more seeds to collect, and many more wonderful memories in the Mojave,” said Monica, in southern Nevada.