We devote this edition of Smart Gardener to those gardener-chefs who love the link between the horticultural and the culinary.

Of the few orchids that are used as edibles worldwide, one is world-famous and probably already in your kitchen cabinet: Vanilla planifolia. One of the 110 species in the orchid genus Vanilla, V. planifolia is a vining orchid that's indigenous to Mexico. Its flower, a lovely greenish-white orchid flushed with yellow, produces a fruit/seedpod (technically a capsule) that, when cured and dried, is familiarly called a vanilla bean. 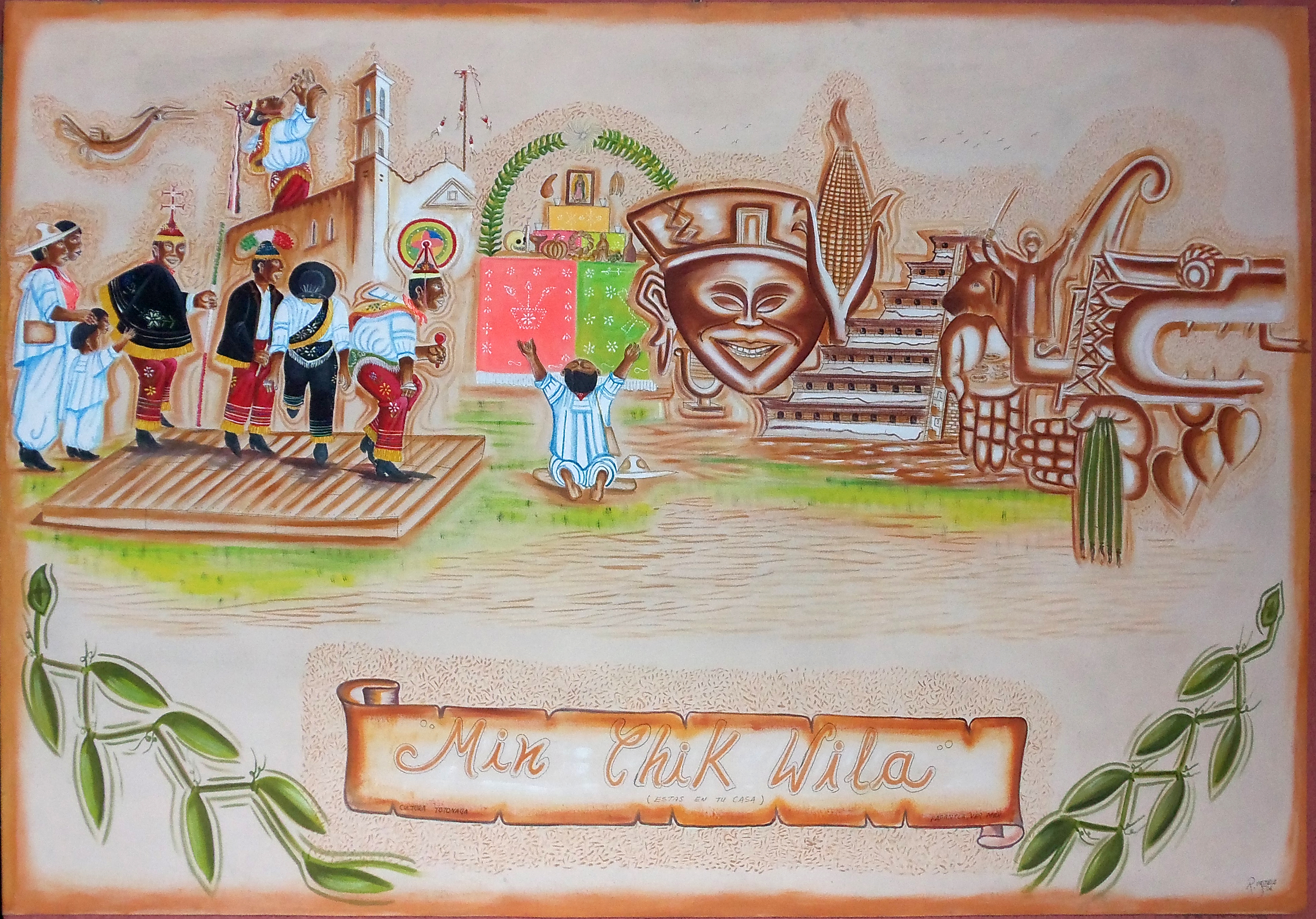 Once upon a time in a land far away...

"So important was this sacred and exclusive beverage, used to combat fatigue much as coffee is today, that as many as 2,000 cups of xocolatl were consumed each day by the royal Aztec court, with Montezuma alone drinking 50 cups per day."

The ingredients may surprise you: chocolate, of course, in the form of ground cacao seeds; corn, also ground; chili peppers; and vanilla (the fruit/seedpod, not the modern extract). Shortly after his first drink of xocolatl, Cortés conquered the Aztecs, and returned to Spain with the nation's riches…including both cacao and vanilla. That description of the drink—a bitter/savory version of the sweet hot chocolate we drink today—made us think about the many uses of vanilla in the kitchen. 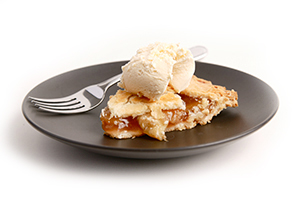 Most cooks think of vanilla extract as a sort of liquid sweetener—an ingredient to be used in cookies, cakes, candies, custards, and your morning yogurt. But true vanilla is more than a sweetener. It is actually a powerful flavor enhancer, due to the 250 to 300 flavor notes that develop when the green vanilla bean (flavorless and odorless) is harvested at the appropriate ripeness, then "killed" (to stop ripening), cured and sweated, and finally dried, in a process that takes five to eight months. In essence, real vanilla can enhance the flavor of just about anything—even a bitter cacao/corn/chili pepper drink. Which brings us to the second half of our headline...

How might vanilla (beans or extract) be used in savory ways?

The idea of vanilla as a savory flavor enhancer is just one delicious way of giving plants or plant parts a second look in the kitchen. 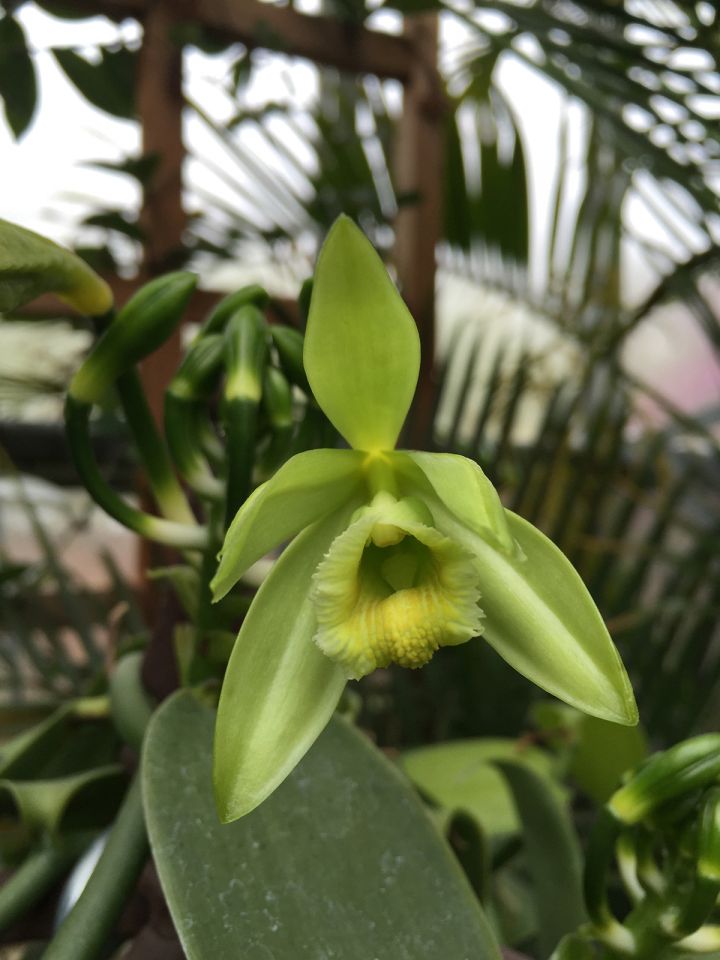 The orchid in your kitchen cabinet

One of the 110 species in the orchid genus Vanilla, Vanilla planifolia is famous worldwide, and anything but bland! Check out an infographic on how this orchid lands in your kitchen cabinet. 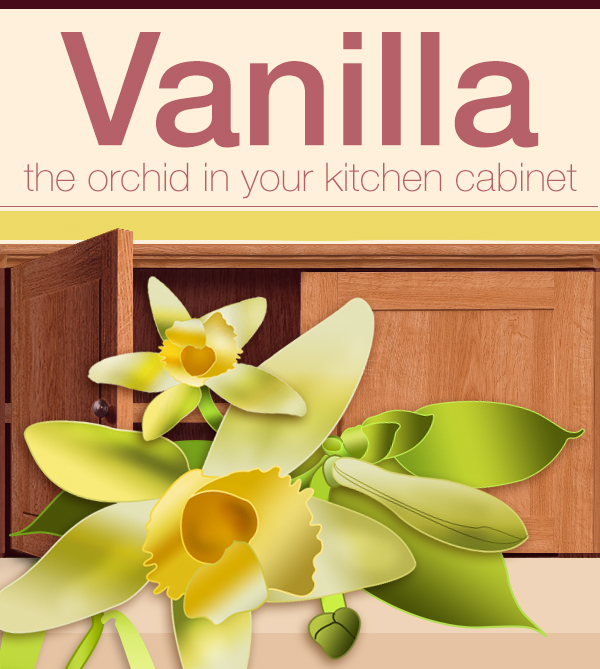 In a juicer or blender, combine: