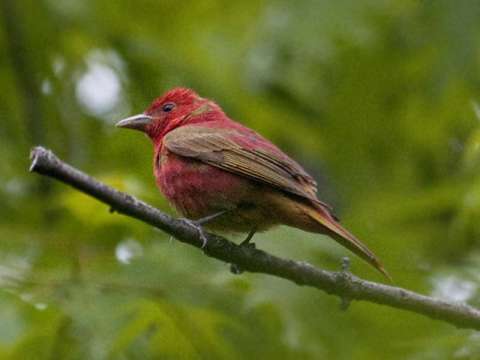 Description: This rare southern visitor may be spotted in any wooded habitat at the Garden.