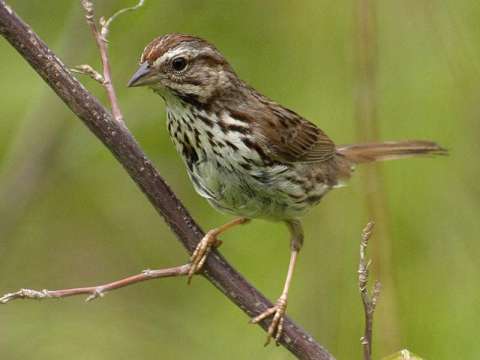 Description: A very common species year-round, this bird can be found and heard in most areas of the Garden.