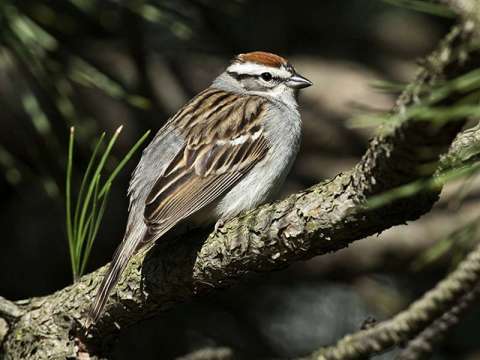 Description: Look for this common nesting bird near low conifers where it prefers to build its nests.