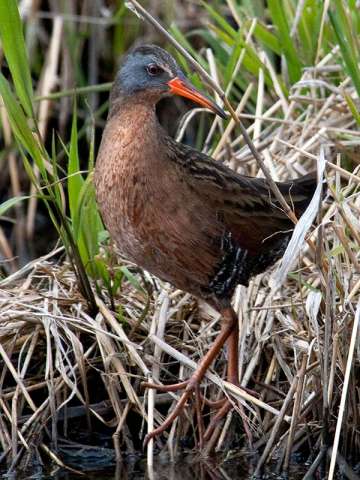 Description: This uncommon migrant may be seen on Marsh Island or among shoreline vegetation.