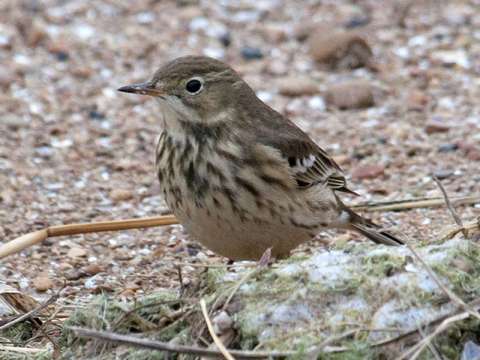 Description: Most often seen or heard flying over, and less often landing in, the Dixon Prairie on migration.