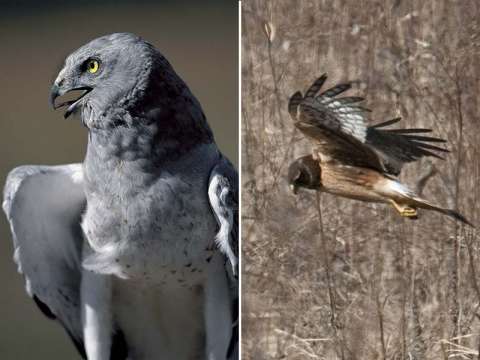 Description: This state-endangered grassland-nesting raptor may be seen flying over the Garden on migration.