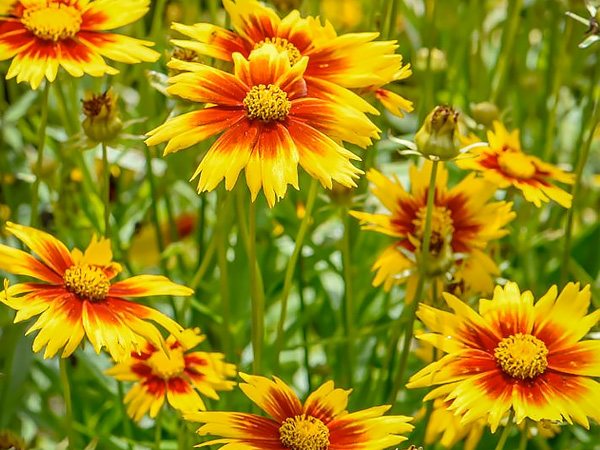 Q:  As temperatures rise and my perennials are emerging, it appears that some of them are very crowded. Should I divide them now?

A:  The correct time to divide perennials depends on the type of plant. Some perennials, such as bugleweed (Ajuga) and tickseed (Coreopsis), may benefit from frequent division every one to three years. Others, such as peony (Paeonia) and plantain lily (Hosta) may require division only every ten years or more. Perennials such as monkshood (Aconitum napellus) and false indigo (Baptisia australis) actually resent being disturbed and can survive well without being divided.

As a general rule, spring-flowering plants should be divided right after they are finished blooming or in late summer or early fall. If you divide them before they bloom, you may sacrifice blooms for that year. Transplanting earlier in the year allows plants to become established before cold weather sets in. Plants that bloom later should be divided in the spring, just as they begin to emerge.