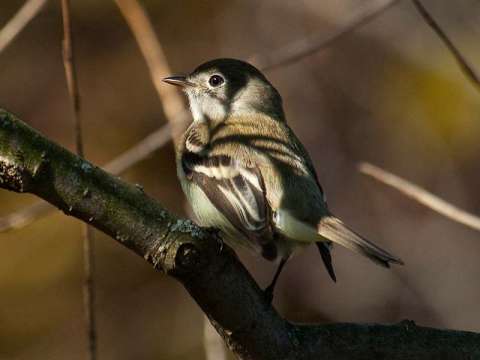 Description: This breeding species is seen broadly, but most often in the McDonald Woods.