How Gardens Reflect the Plants and People of Asia

If you removed Asian plants from the living collection of the Chicago Botanic Garden, the experiences and beauty we offer would be greatly diminished. Of all the different type of plants we grow here, half trace their origin to Asia, and more than one-third of all plant cultivars in our collection emanate from the same source.

What would the Garden look like without Asian plants? Spring would have no forsythia, crabapple, daffodils or tulips. In summer, eight out of every ten kinds of rose we grow—gone, along with daylilies, hostas, and most hydrangeas. Think about fall without mums and the golden ginkgo. Imagine winter without the green foliage of yew and boxwood to provide a visual framework. 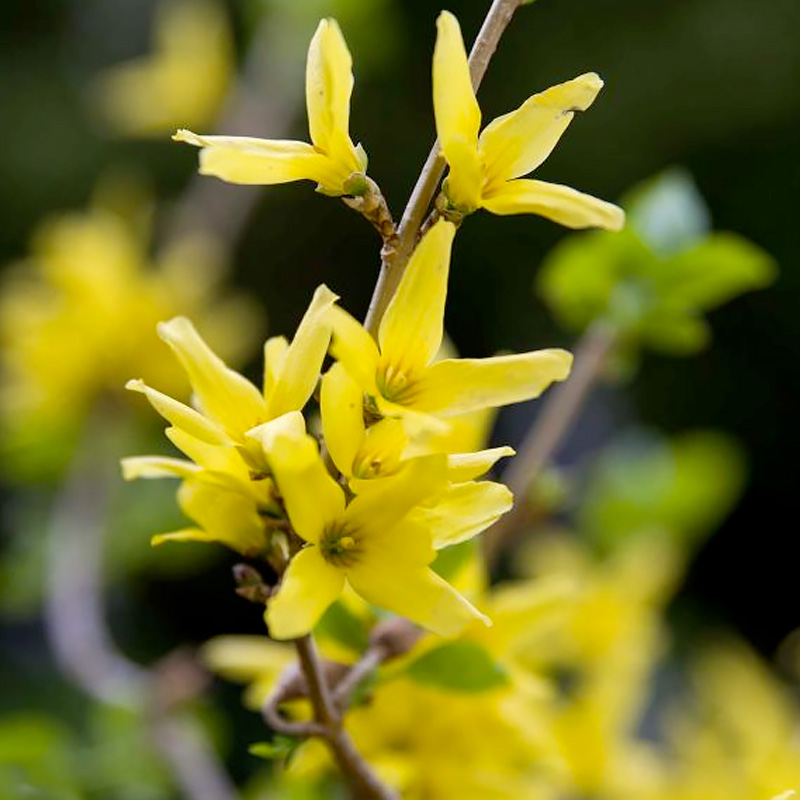 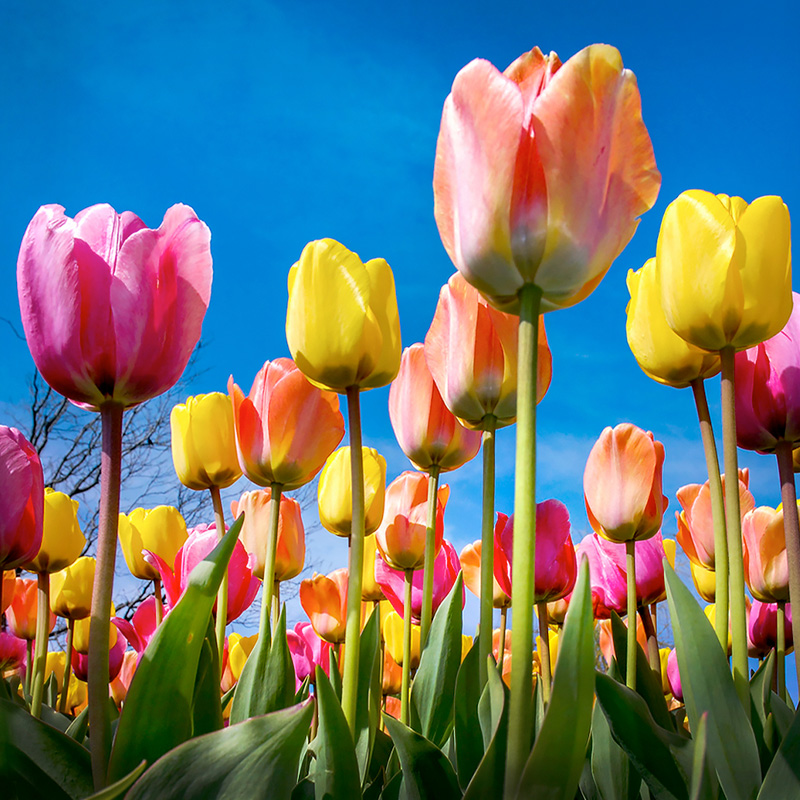 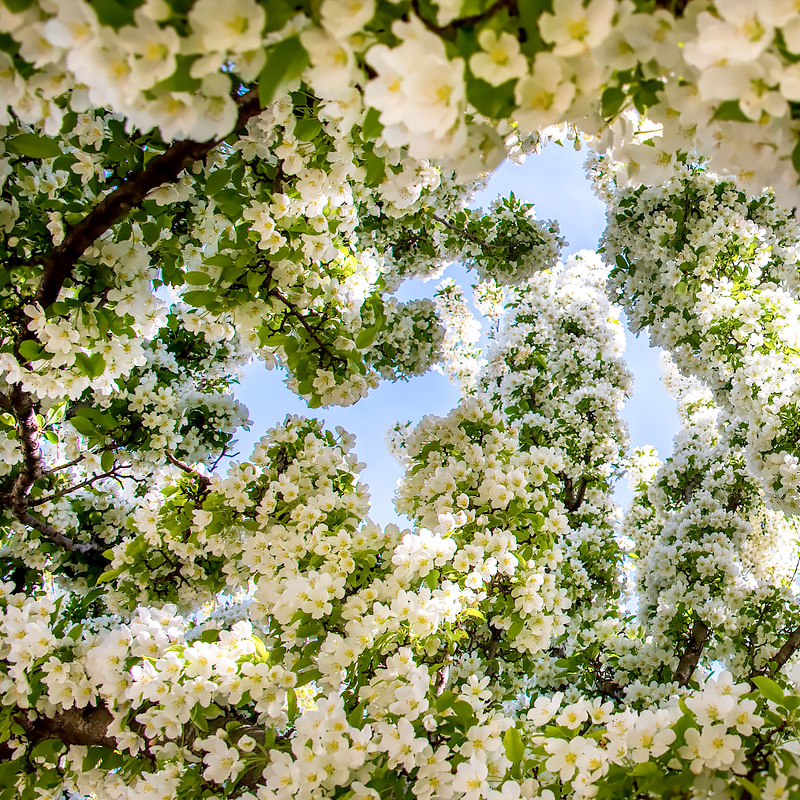 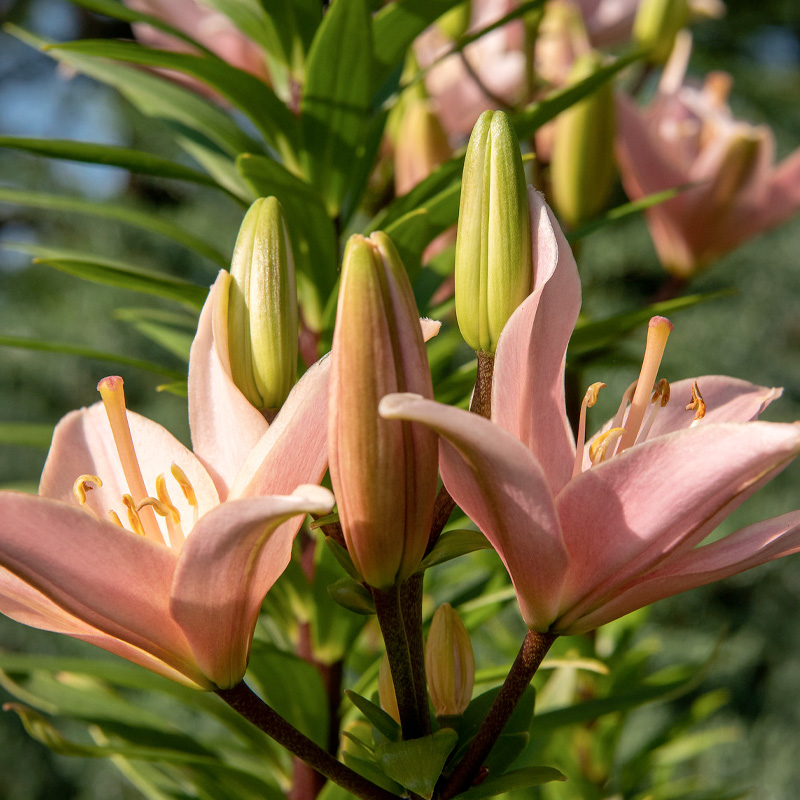 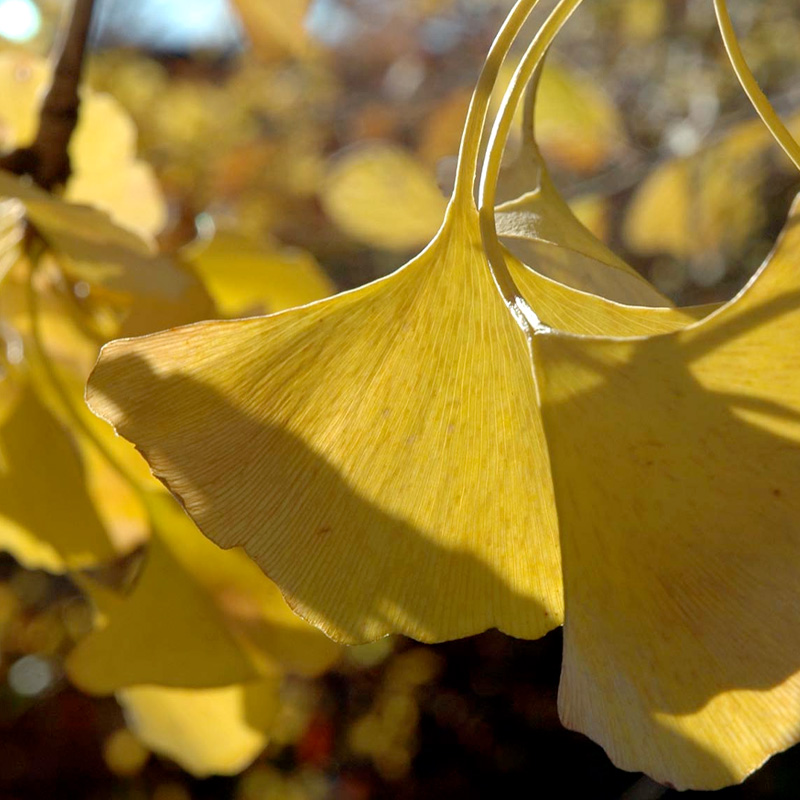 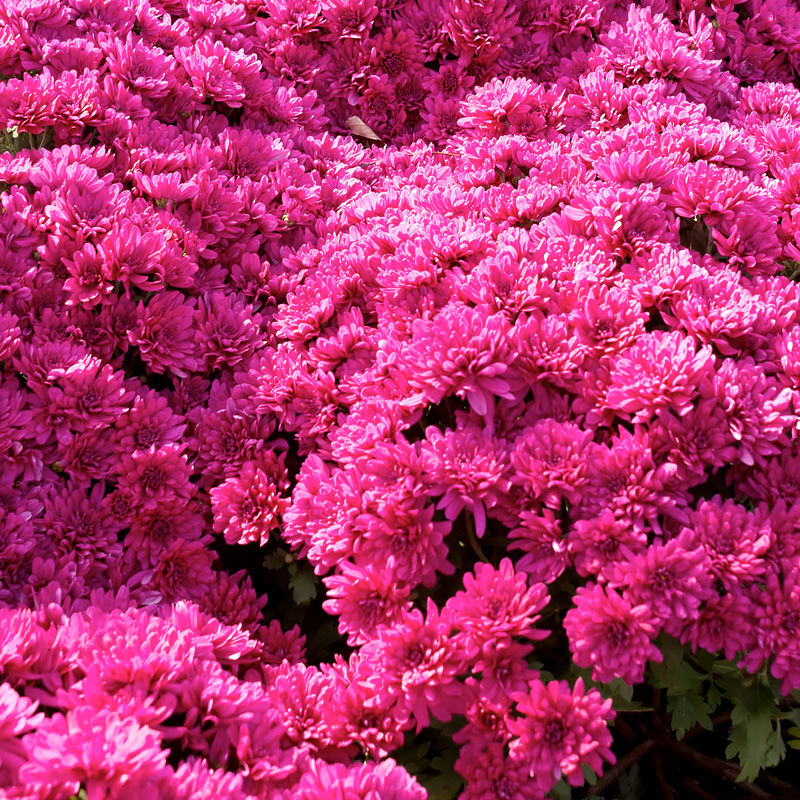 Asian plants enrich our tables as well. The list of culinary vegetables from Asia is exhaustive. Wheat and barley originated in western Asia, and rice in the east. Fruits include lemons, limes, oranges, pears, apricots, and peaches. And while apple pie might be a cultural symbol of America, domesticated apples trace back to central Asian species.

One of the Garden’s core values is the belief that beautiful gardens and natural environments are fundamentally important to the mental and physical well-being of all people. In acknowledging Asian American and Pacific Islander Heritage Month, we honor the depth and richness of Asian flora, and also the people that make manifest its many unique and wondrous cultures. 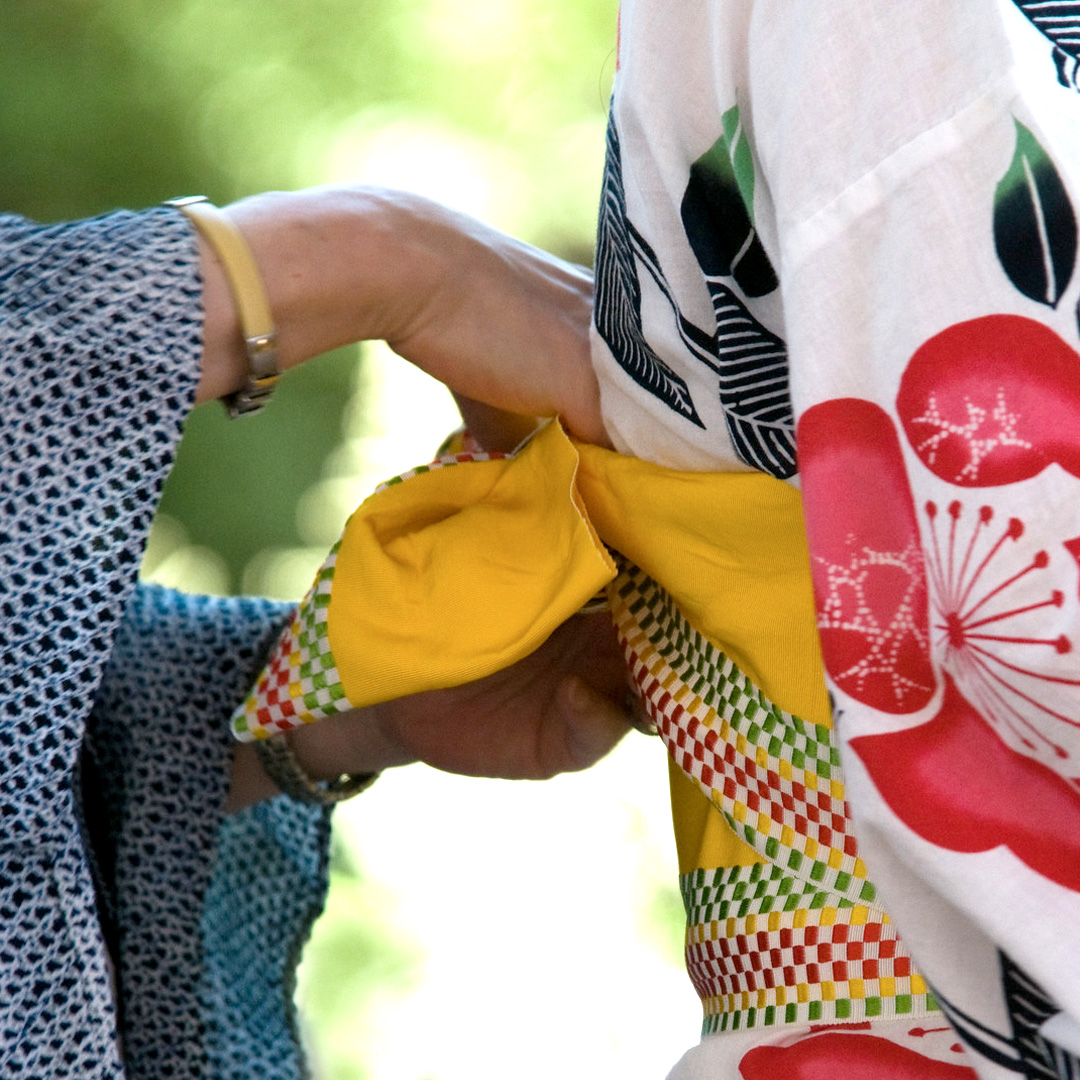 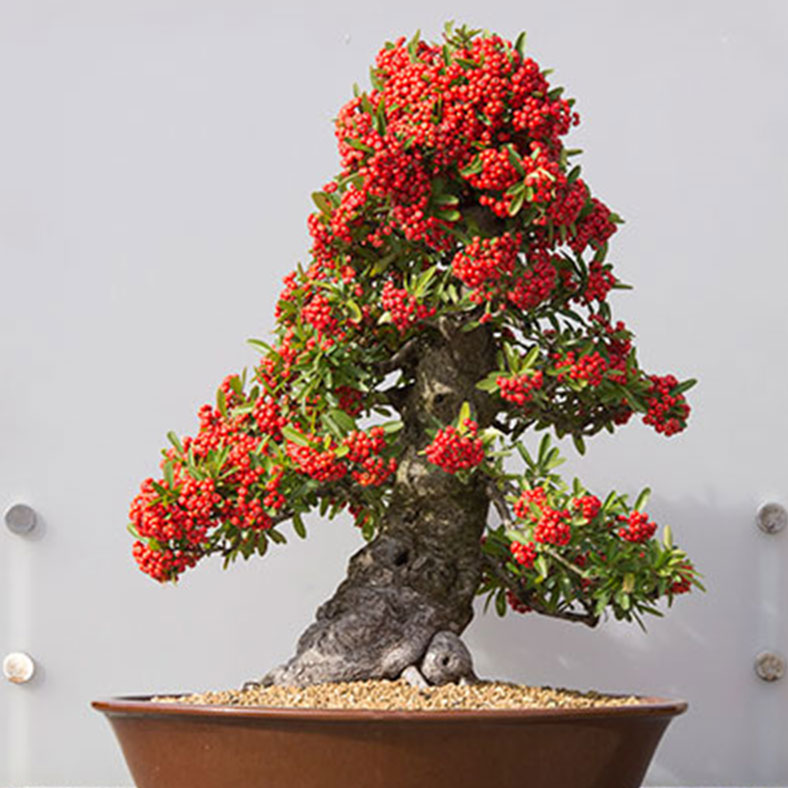 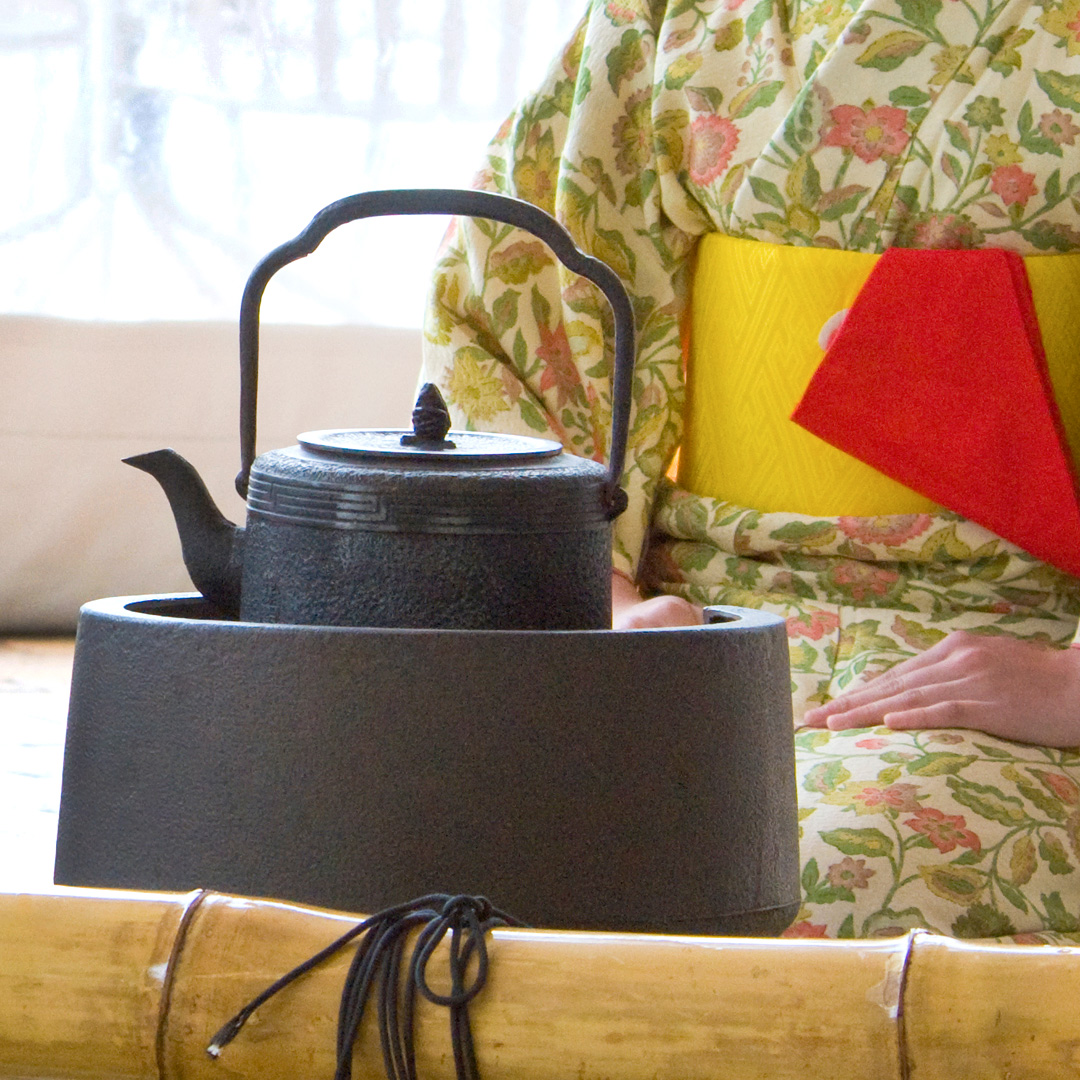 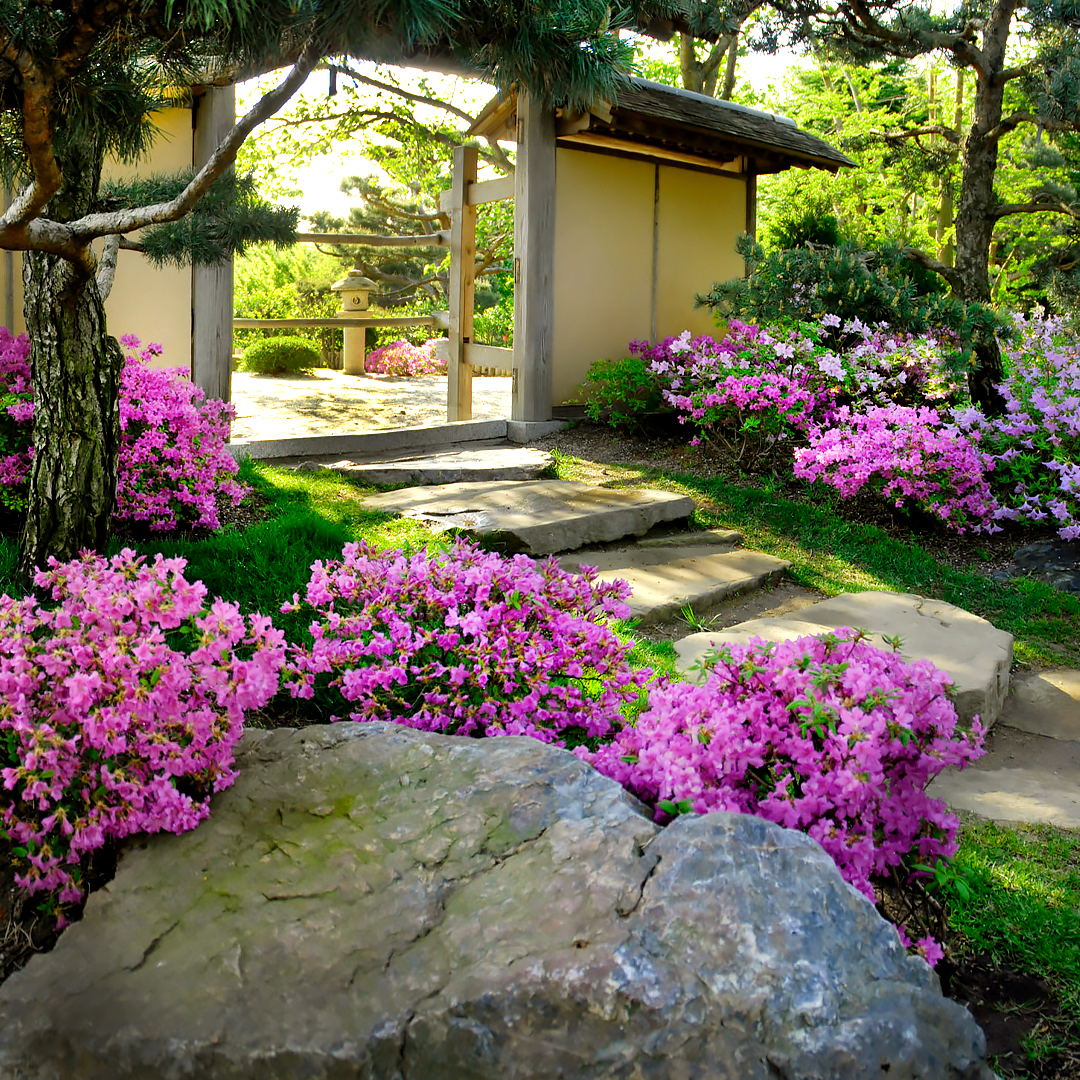 Asian communities have not always been welcomed so warmly here, and the Chinese Exclusion Act and the internment of people of Japanese ancestry—most of whom were American citizens—are shameful chapters of U.S. history. And we see now in our country and on our doorstep the increase in hate speech and violence directed at Asian Americans and Pacific Islanders. The profound individual and group trauma of these crimes destroys the societal fabric of our nation of immigrants.

In talking about plants from Asia, we need to acknowledge their journeys. Modern scientific study of Asian plants first began in England, Germany, France, and the Netherlands, and the plants arrived in various ways including honest trade, but also through the deception and outright belligerence of colonial powers, including the United States. Those plants were widely celebrated and highly coveted, but indigenous cultures suffered, and the ethnobotanical knowledge held by the people was ignored, lost, or destroyed.

Illegal trade and harvesting of Asian natural resources still occur, but since the Garden began doing field work overseas in the late 1990s, our relationships with Asian colleagues have been built on honest commerce and mutual respect, following the spirit and letter of the international Convention on Biological Diversity, and especially its goal of fair and equitable sharing of benefits that arise from genetic resources.

The ethical collection and propagation of plants from other places is a form of what’s termed ex situ conservation that many public gardens, including the Chicago Botanic Garden, practice. We collect genetic resources from their natural habitats in order to protect the biodiversity of plant communities, preserve genetic material, and breed new plants.

On our trips, we pay for collecting permits and all logistics, travel, and fees. We financially support in-country botanists, other experts, and guides who accompany us. We also purchase cultivated plants from commercial sources, when available. Our arrangements always include the potential to share back what we’ve collected, should in situ populations become threatened.

Our collection of bunga bangkai, the charismatic, stinky-flowered Sumatran giants also known as titan arums or corpse flowers, is one example of a conservation mind-set; our nascent orchid collection is another. One of the rarest plants we grow and conduct research on is the Hawaiian native ‘ōlulu, or alula. Known to science as Brighamia insignis, it is thought to be extinct in the wild. Recently, plants from conserved germplasm at the Garden made their way back to Hawaii, as re-establishment work is now underway.

Nature circumvents disaster through diversity. With very few exceptions, high diversity is the rule in healthy ecosystems, and this makes them much more resilient than systems with low diversity when disruptions occur. Human-made systems also benefit from high diversity. For example, if your city has only a few types of trees in its urban forest, a single pathogen can wreak havoc. We’ve seen this with the over-reliance on and demise of the American elm, and most recently, native ash species.

Similarly, the core strength of the living collection of the Chicago Botanic Garden lies in its diversity. Our deep investment in plants from Asia is a large part of this strength, and also our enduring beauty. However, it is only recently that we have begun to acknowledge that the diversity of our staff, volunteers, and many supporters is just as, if not more, important, because with that diversity comes unique and valuable perspectives that would be absent without it. Just like the spring Garden would be absent the color and fragrance.

Through plants and design, gardens and gardening can offer an easy way to dip your toes into other cultures. Like music, art, and food, these kinds of cultural inroads add richness to the human experience, but they are rather superficial. It’s easy and rewarding to enjoy the visual beauty of the Elizabeth Hubert Malott Japanese Garden and stop there. But learning more about Japanese-inspired gardens like this one, named Sansho-en, the Garden of Three Islands, by its designer Koichi Kawana, can help you see past the visible product—the garden—and maybe understand the less obvious connections between the plants, the people, and the design: the culture itself.