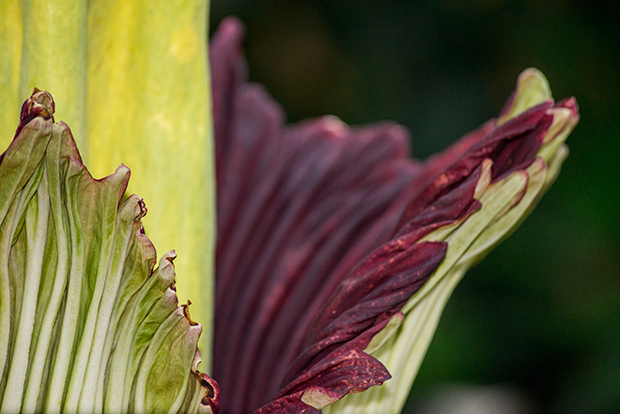 Our team has been nurturing titan arums since 2003. 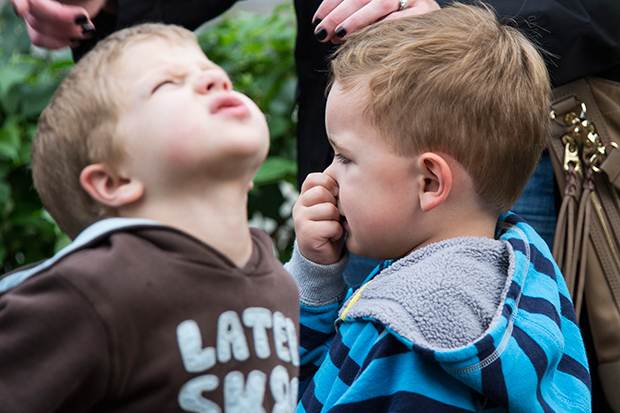