The winter landscape, freed from its summer splendor, may appear bare and forlorn to some, but for those who take the time to stroll around the Garden, there are wonders to contemplate—and to photograph. Birds, berries, branches, and bark. Shadows and frost. Interesting seedpods, patches of moss in the woods, lichen, snow-covered evergreens, and much more. Winter at the Garden offers a quiet, serene beauty that’s unlike any other season.

Dress for the weather so you can take your time. Stop to look at the overall landscape—the exquisite vistas—as well as the small, interesting details up close. 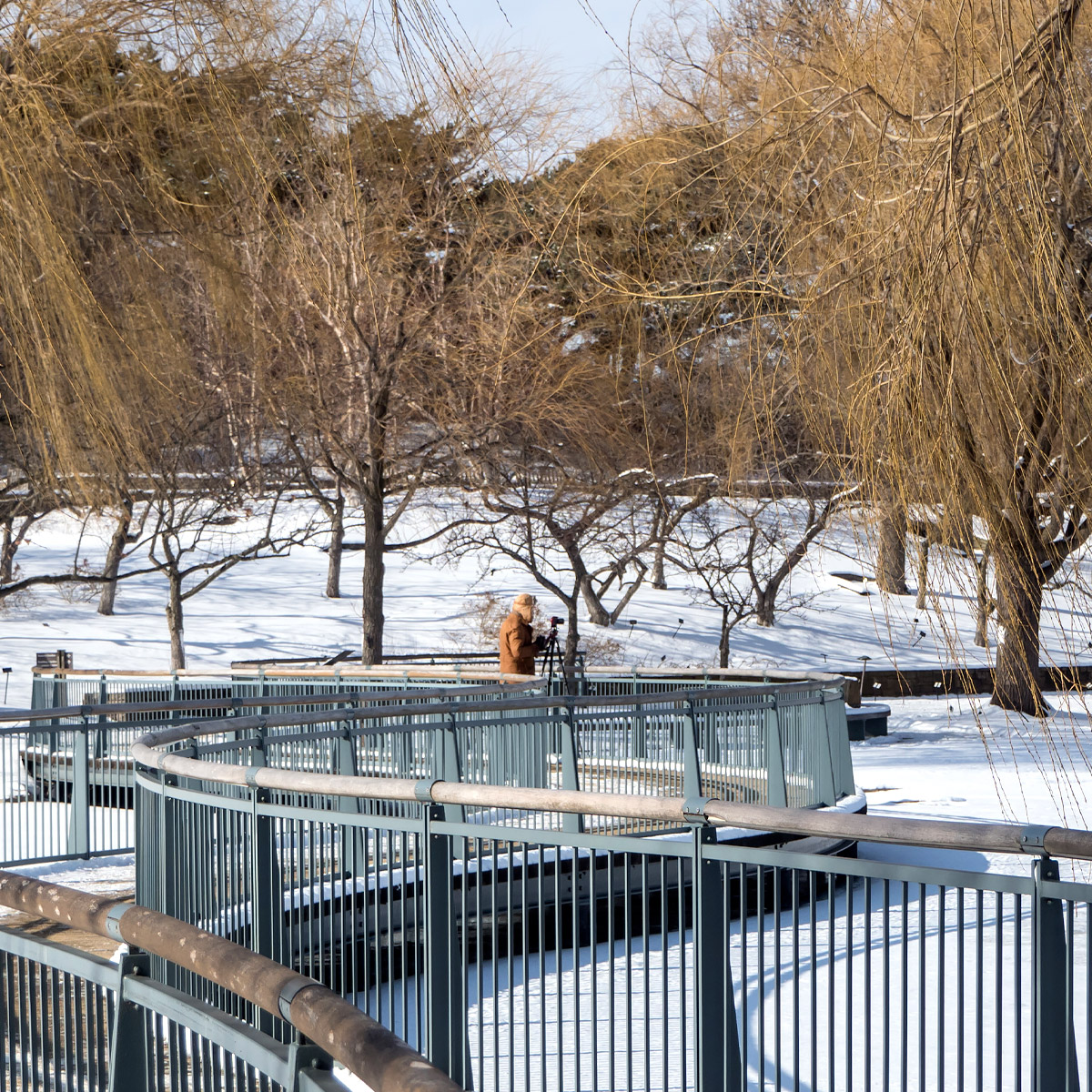 "Sometimes you have to work a little harder in the winter to find a suitable subject,” says Jack Carlson, who teaches photography classes at the Garden. “I like the challenge.”

Here are some of Carlson’s tips for taking better photos outdoors.

Controlling light in photography is important. “Often the snow looks gray or blue in winter photos; this is because there’s an enormous amount of light bouncing around from snow—it’s highly reflective—and the camera ‘squints’ just as we do in bright light. The old photo cliché “when it’s bright, add light” is certainly true in these conditions. Open your camera’s aperture or extend the shutter speed to brighten the image. A lens shade can prevent unwanted light from either side of the lens.”

Carlson enjoys taking photos at the Garden early in the morning or in the afternoon as the sun begins to set. “At those times of day in winter, you get the added benefit of ice crystal reflection on the snow, causing a sparkling effect. Snow mounds can create longer shadows, and shadows and angles add interest to any picture, but especially in winter.” The ice crystals are most attractive on a bright day, he explained. To photograph them, he recommends angling the camera partly toward the sun: “Sounds counterintuitive, but it works.” A polarizing filter may help to increase color saturation. It is often considered to be the most useful filter since it’s adjustable to increase or decrease the amount of glare and reflections that a camera will pick up from a scene.

On winter days when everything seems to look dull—picture that overcast or cloudy sky and dark silhouettes of trees against the snow—Carlson uses another tactic. “When the winter sun is out, the light is clean and clear. But when it’s a gray day, you can shoot in monochrome, black and white. Some cameras have that setting. Or if you shoot in color, you can change it to monochrome once the image is on the computer.” Carlson likes to shoot in black and white on gray days to underscore strong differences in light levels. “You can do that by finding a dark background. A tripod helps.”

“Always have an additional battery with you, especially in winter, since the battery drains more quickly when it’s cold,” Carlson said. Pack at least one extra memory card. “Put the battery in an inside pocket for protection to help keep it at full strength. You can see the battery energy level depleting on the camera setting.” A memory card, however, may sometimes stop working altogether without warning: “If it decides it doesn’t want to work anymore, it just shuts down, which sometimes results in a loss of the images. It’s not a storage device, so once you get home, transfer the images from the card to your computer, a portable device, or the Cloud.” Keep the spare memory card in an inside pocket as well.

Don’t keep your camera under your coat when walking outdoors in the cold. “It can warm up and result in condensation. Put your camera in a cloth or plastic bag so the moisture condenses on the bag rather than on the camera when you bring it indoors. And don’t leave the camera in direct sunlight in your car.” He also suggests keeping the lens cap on the lens when outside, again to keep condensation from forming on the front element (glass) once you’re back inside. 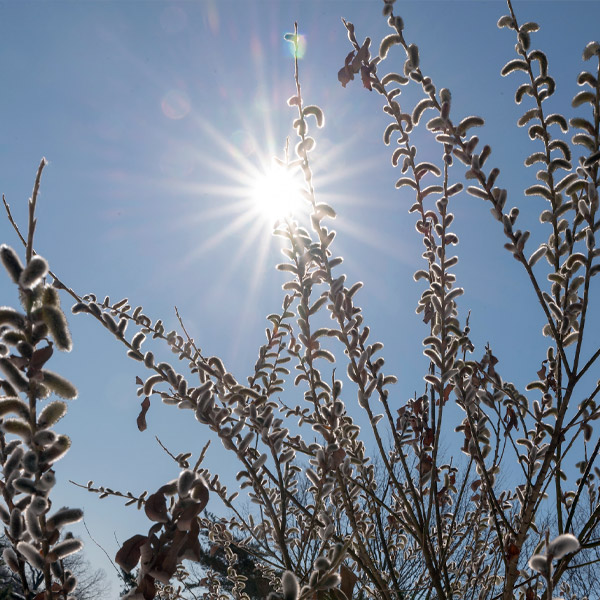 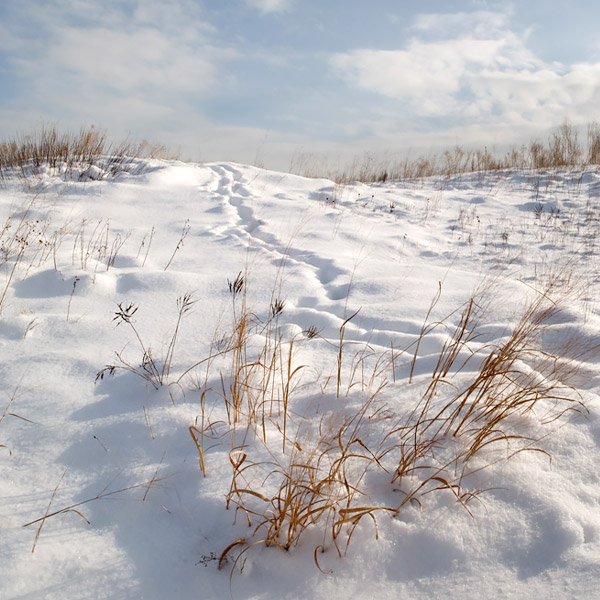 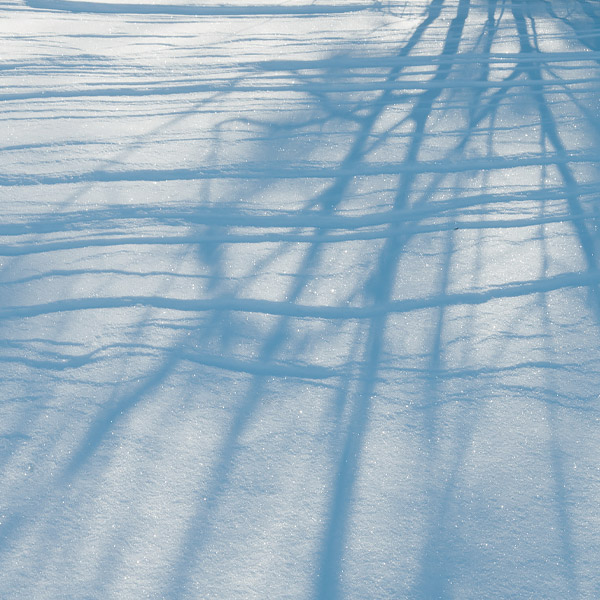 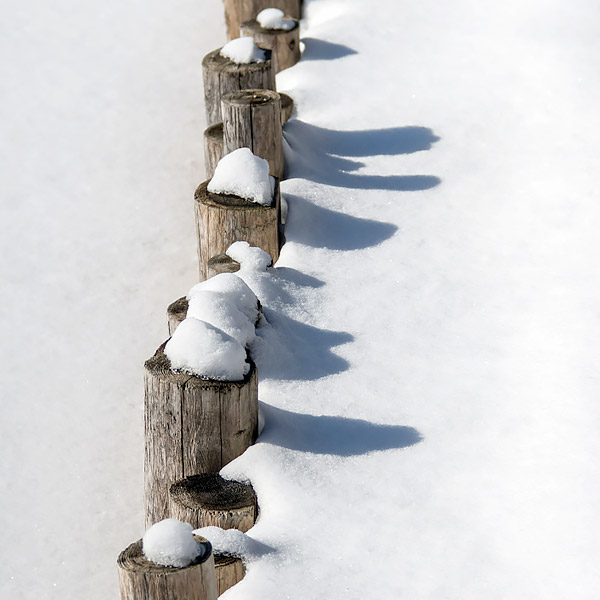 Come explore the Chicago Botanic Garden's 27 gardens and four natural areas, where you can photograph winter subjects in their seasonal beauty.

Nina Koziol is a garden writer and horticulturist who lives and gardens in Palos Park, Illinois.
Photo credits: Jack Carlson