“Where does a titan arum come from?” That’s a question we heard a lot from Spike’s visitors this past weekend.

The titan arum, native to the rainforests of the island of Sumatra in Indonesia, was first “discovered” by Italian botanist Odoardo Beccari in 1878. On August 6, 1878, he first observed the leaves and fruits of a plant (interestingly, August 6 is the date we put Spike on public view!). Several weeks later, Beccari saw a flowering plant for the first time. He sent a few tubers and seeds to Florence, Italy, but the tubers all perished; a few seeds, however, eventually germinated. One of those seedlings was sent to the Royal Botanic Gardens, Kew, in England. There, in 1889, 11 years after its discovery, a titan arum plant flowered for the first time outside its tropical home.

No one knows how common the titan arum is in the wild. Many suspect it is endangered. Its only known habitat is the rainforest of Sumatra, which is being steadily eroded by deforestation for palm oil production, by pollution, and by human encroachment. The corms are also being dug up for food—and by collectors or poachers. 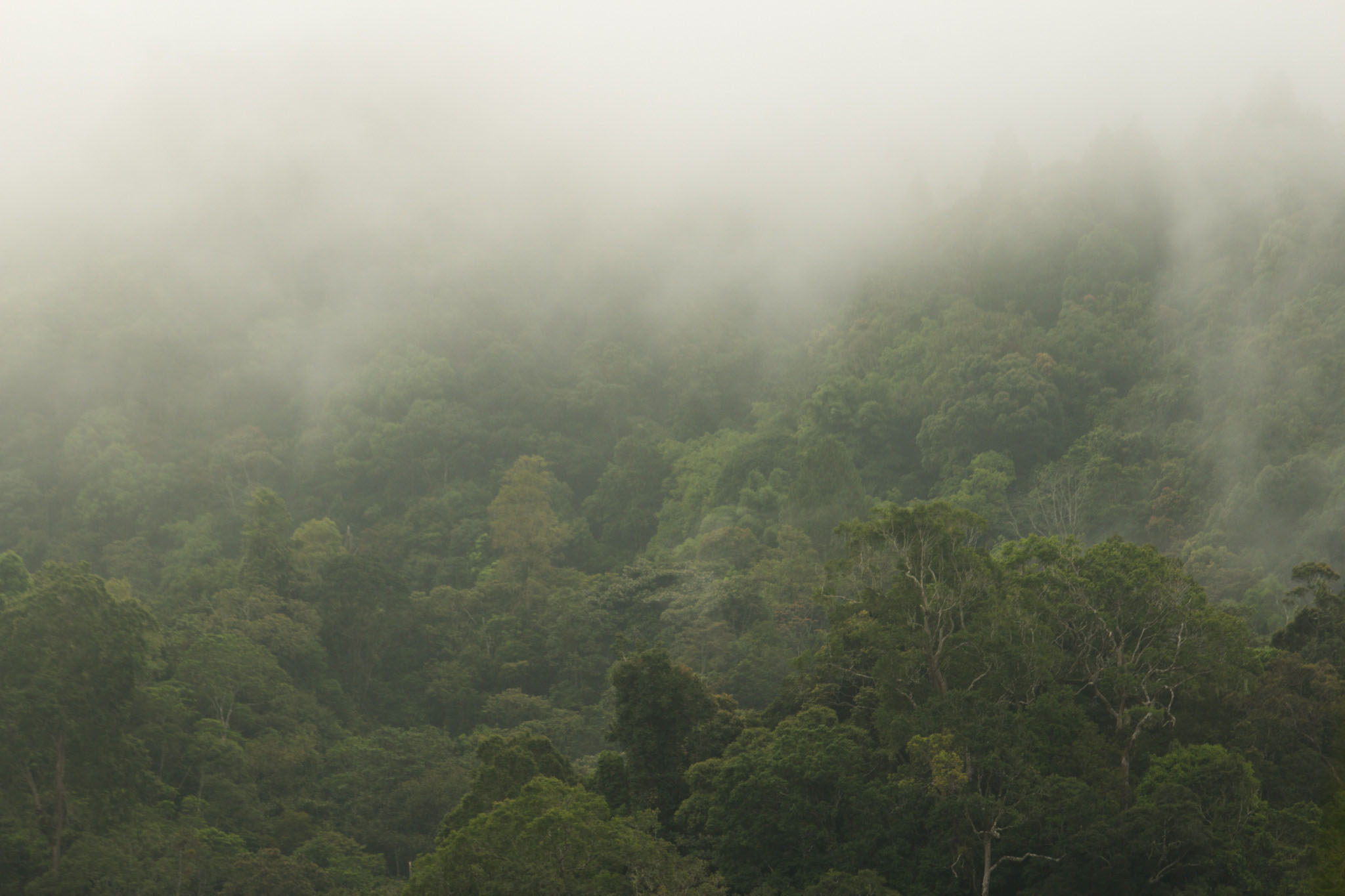 Also contributing to their demise is the fact that many species in the genus Amorphophallus, including the titan arum, are highly endemic. This means that they are only found in relatively small, restricted geographical areas. If the rainforest home of these species is destroyed, we will continue to see their numbers decrease. 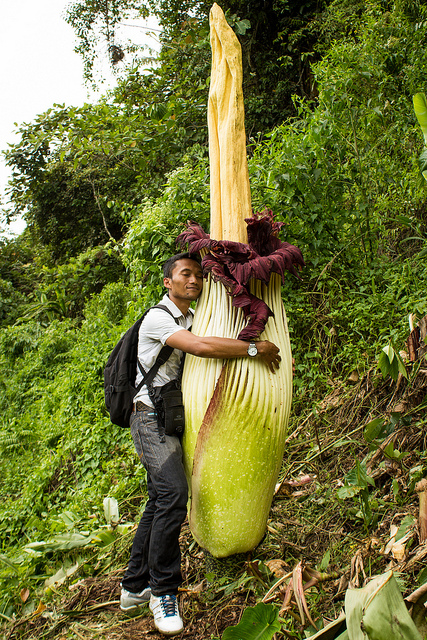 Finding a titan arum (Amorphophallus titanum) in bloom in its native habitat is a thrilling experience. Photo © Luke Mackin

What can we do to help conserve the titan arum and similar plants? Start by learning more about tropical rainforests, and the impact of deforestation in these areas. Support your local botanic gardens, arboreta, and universities where scientists are studying endangered plant species and promoting the importance of plant conservation.

The titan arum (Amorphophallus titanum) is one of the plant kingdom’s most spectacular phenomena—and spectacular plants help us all to realize the incredible complexity and diversity of the natural world. 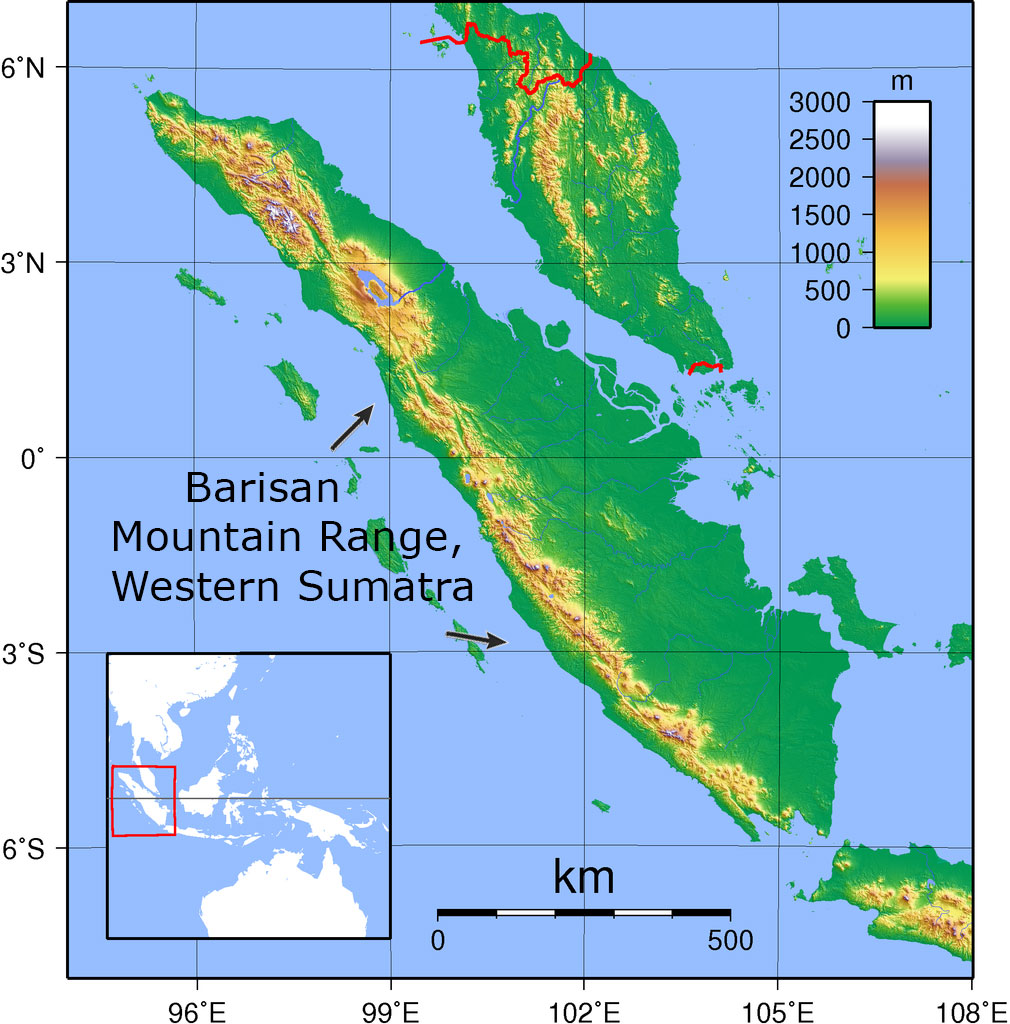