Powering Up the Prairie

Home gardeners can sympathize: not every seed that is planted grows.

This truth extends to restored prairies that are grown from seed mixes, according to Rebecca Barak, Ph.D., who completed research examining the success of individual species within seed mixes, and their combined potential to power up to the diversity level found in remnant prairies. 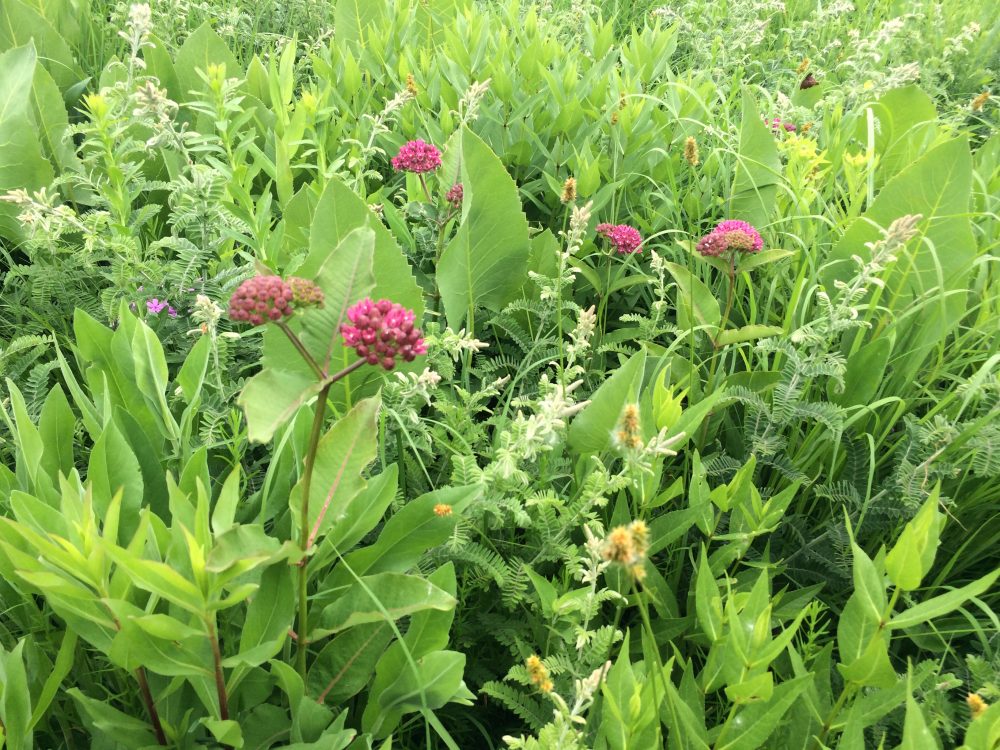 Urban and agricultural development has left us with less than one-tenth of one percent of prairieland, which is vital part of our ecosystem. Today, the prairie can be found only in small patches, and scientists at the Chicago Botanic Garden study prairie plants and their chance for survival amid changing climates and landscapes. For Dr. Barak, a key question is what restored plant communities will look like.

Restored prairies can and do grow in all kinds of places, according to Barak, who conducted fieldwork at dozens of sites within an hour or two of Chicago. From a small playfield behind a nature center to the grounds of a temple to a large swath of acreage in the suburbs, she and her team visited each restored prairie site to compare the plant communities to the mix of seeds that were planted there initially.

“I studied that on the ground—how do prairies differ, how do seed mixes become prairies, and how can we tweak those seed mixes to improve diversity outcomes for restored prairies,” explained Barak, who earned her doctoral degree from the Chicago Botanic Garden and Northwestern University and is a post-doctoral researcher in a joint appointment between the Garden and Michigan State University.

To conduct her fieldwork, she outlined a 50-meter-long transect in each study prairie, and marked off a large circle every 5 meters along the way. Within the circle, she and her collaborators counted all the plant species they could find. They compared those notes to a walk-through of each site months later as bloom cycles changed.

A native of the Chicago suburbs, Barak made unofficial discoveries that warmed her prairie-loving heart.

After summer months spent documenting and counting, she compared the list of existing plants to the list of seeds that were planted from the original seed mix. She found that less than 50 percent of the species diversity survived from seed to plant. “A lot of species are lost along the way,” she noted. 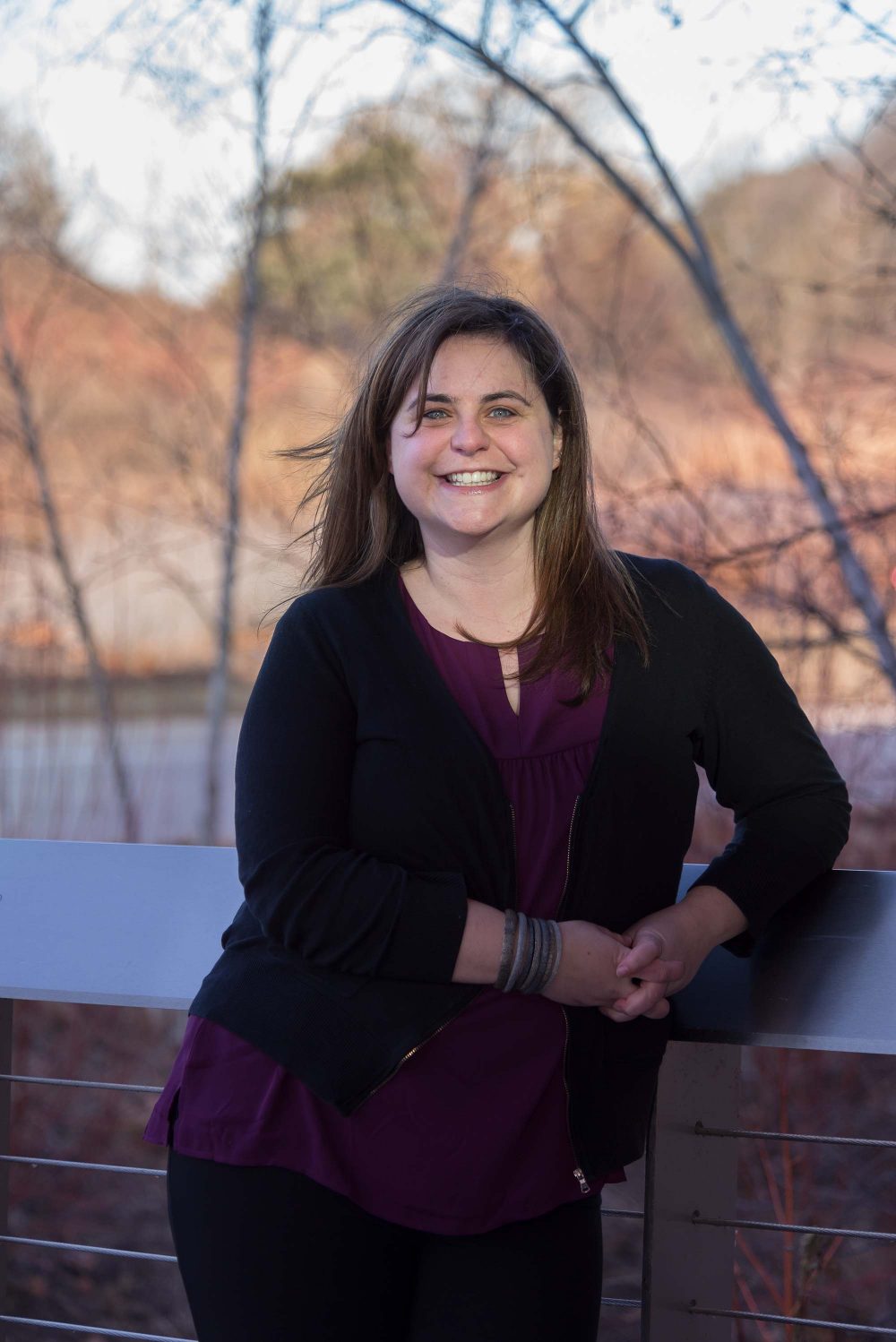 “I’ve lived here almost all my life and there were all these preserves that I didn’t know about,” she said. Small corners of the city were transformed into lush green spaces, such as the Burnham Wildlife Corridor. Suburban sites such as Orland Grassland were larger and more delightful each season than she anticipated.

The David H. Smith Conservation Fellow is not only tuned in to the number of species found in each prairie, but also to how well they represent a variety of evolutionary threads. “We think about how spread out plants in the prairie are across the evolutionary tree of life. Maybe, if you are getting more branches on the tree, your community will function better, or differently,” she noted.

“When we look at remnant and restored prairies, we find that there are differences in biodiversity and there are opportunities to increase diversity of restored prairies. In order to do that we have to think about the seed mixes that are being used,” she added.

In doing so, Barak anticipates that a higher level of diversity will support more functions like serving as habitat for pollinators.

Her detailed findings were published in the Journal of Applied Ecology.

In addition to the benefits of prairies—such as storing rainwater and carbon dioxide—they also provide opportunities we can all enjoy each time we visit, said the scientist and former teacher. “I think it’s about more than that [the ecological benefits]—it’s about teaching people our natural heritage, thinking about habitats that are unique and special to our area, getting people to notice biodiversity, and recognizing that it can even happen in the city or suburbs.” 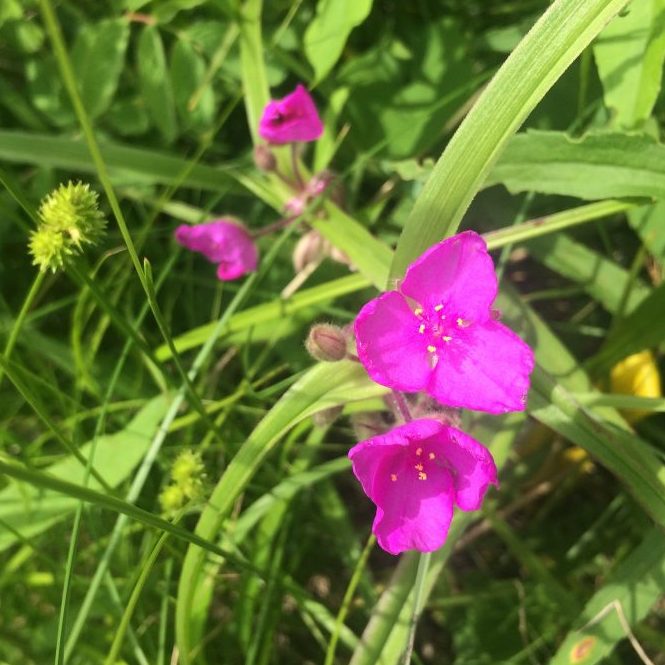