We all remember first learning about haiku in grade school with the familiar pattern of three phrases written in five, seven, and five syllables. As I developed this year’s Words in Bloom: A Year of Haiku program, I learned that the world of haiku is an expansive one with many forms. Designed to be “one breath” poems with a focus on nature, haiku has the power to strike an emotional chord.

Collaborating with the Midwest Region of the Haiku Society of America, the Chicago Botanic Garden put out a call for submissions for haiku poems. After careful review of hundreds of submissions, we’re excited to share our selected poems from Garden enthusiasts everywhere for National Poetry Month.

Get lost in these beautiful haiku poems paying tribute to the Helen and Richard Thomas English Walled Garden for spring and early summer.

thyme growing
between garden bricks
I imagine you all grown

much ado
about everything ...
rambling rose

early June
the elusive scent
of a rose named “Peace”

mother blows us a kiss 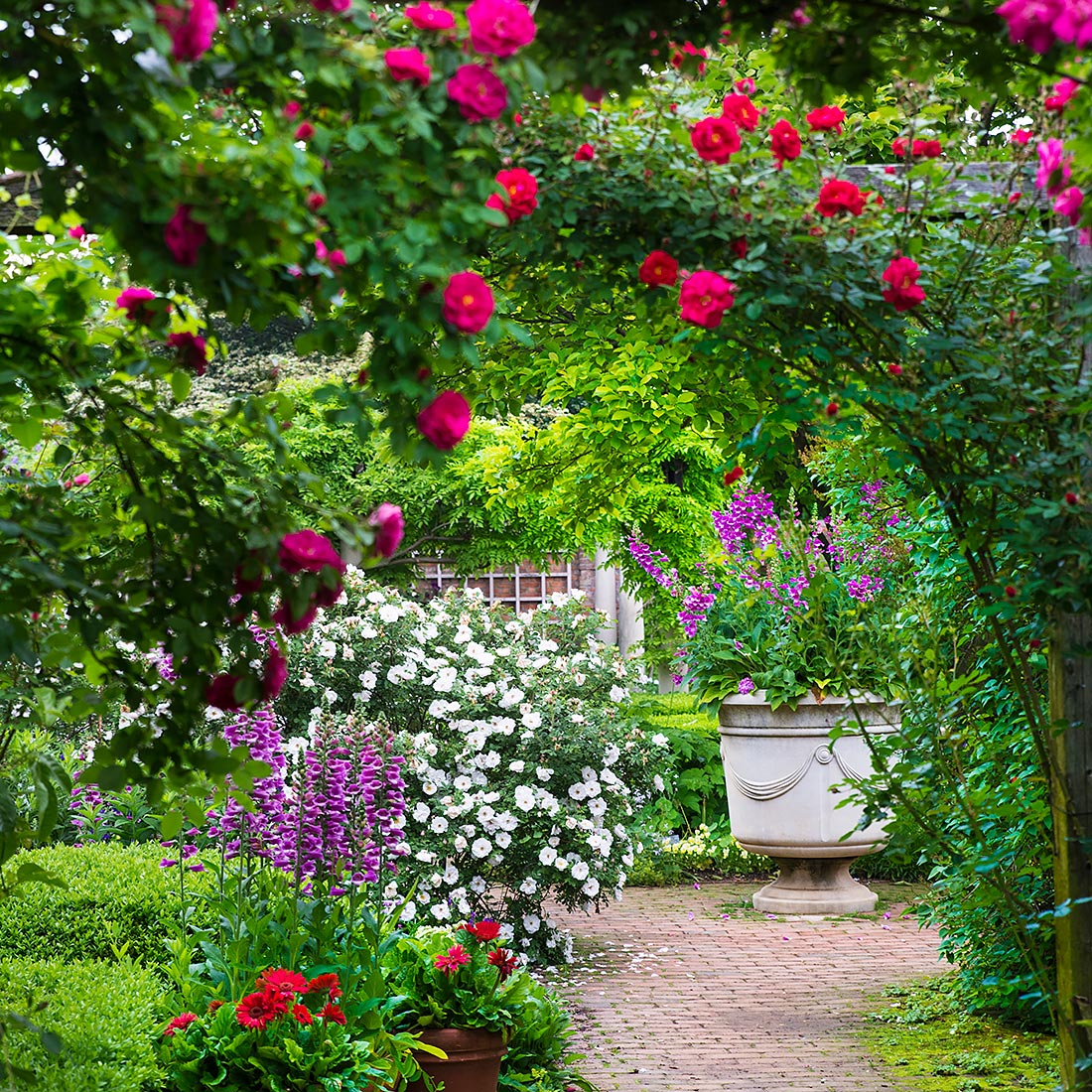 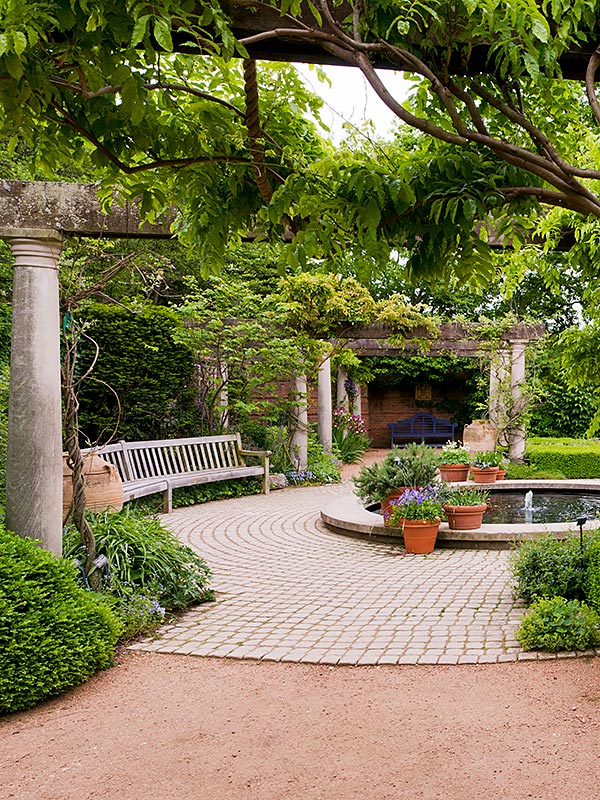 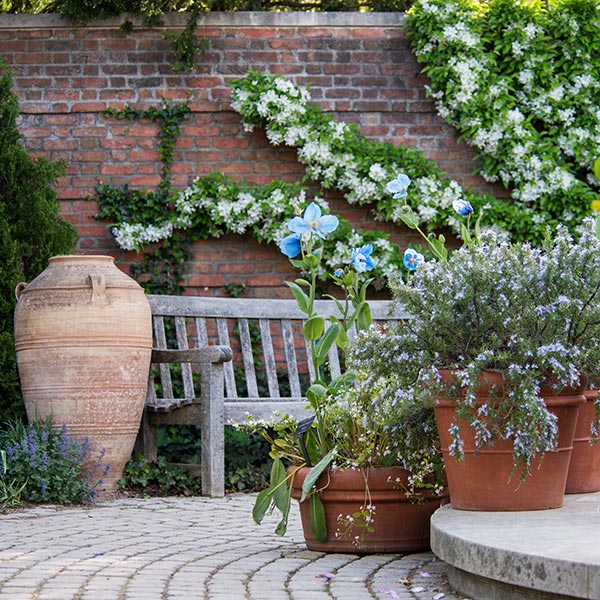 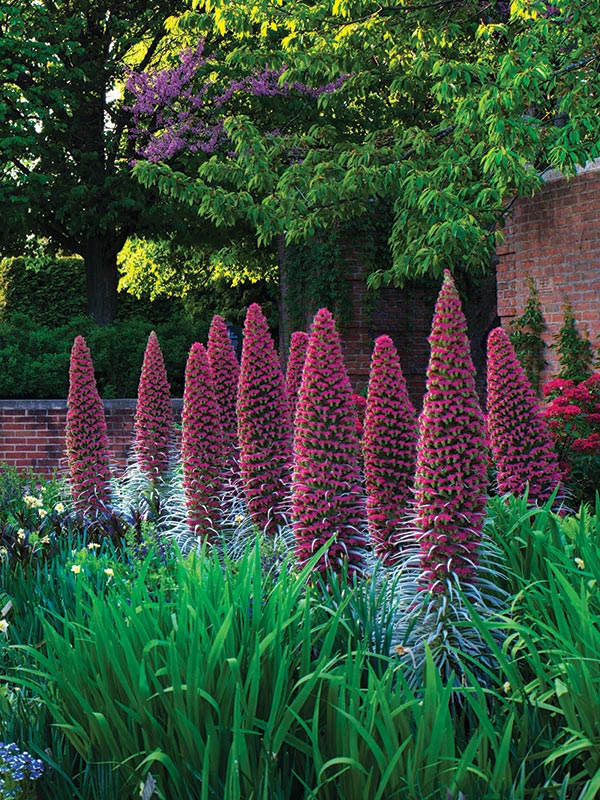