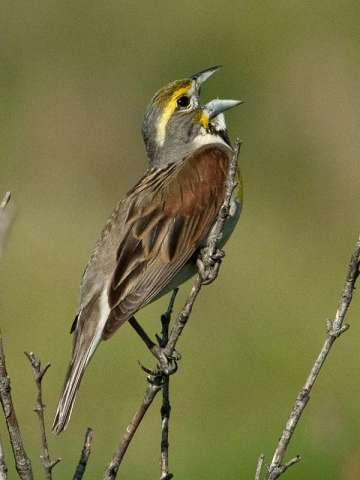 Description: If seen at all, this erratic, grassland visitor will likely be in the Dixon Prairie.