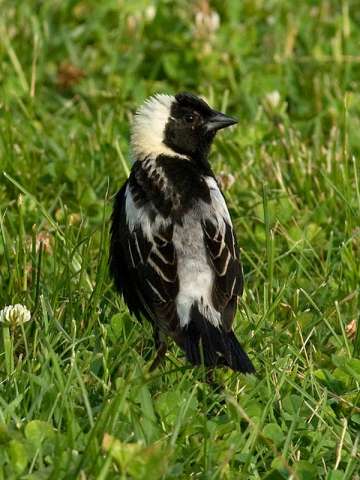 Description: Look in the Dixon Prairie for this grassland bird that, like others of its kind, is no longer common.