The earliest printed books illustrate Europe's passionate pursuit of plants. The introduction of the printing press in the fifteenth century sparked an unprecedented enthusiasm for plants.

Inspired by some of the first books to be printed—classical Greek and Roman botanical texts—early Renaissance botanists set out to acquire, understand, and use the world’s plants.

A Common Language For Discovery

To share their botanical discoveries, scientists sought a common language.

By the eighteenth century, thousands of new plants were arriving in Europe from all parts of the globe, yet there was no universal system for naming and organizing them.

Swedish physician and explorer Carolus Linnaeus developed a naming system that revolutionized the study of plants. Although he was not the first to suggest the system called binomial nomenclature, he was the first to apply it to the known plants of the world and publish the results. His influential reference books laid the foundation for a new era of plant exploration and study.

Botanists, businessmen, and adventurers set out from Euope to explore distant lands and their flora.

From South America to Africa, from Asia to Australia, the world became an endless source of new plants and botanical information during the eighteenth and nineteenth centuries.

Botanical books published during this fascinating age of plant exploration describe in both words and pictures, the adventures of the explorers, the customs of indigenous peoples, and the wonders of exotic botanical treasures.

Science, commerce, and patriotism drove explorers to discover the plants of North America. Explorer-botanists, motivated by curiosity and opportunity, scoured the American continent in search of plants.

They often chronicled their adventures and discoveries in journals later published as books. Other scientists wrote books that described and promoted American plants as medicine, food, garden flowers, or even curiosities of nature. 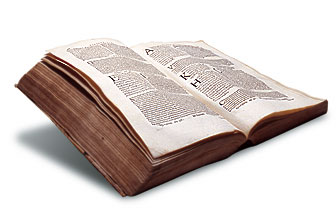 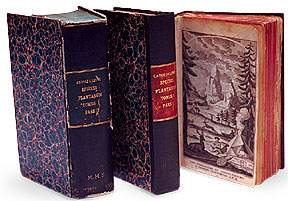 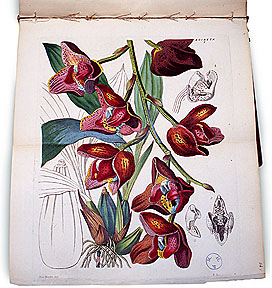 John Ellis (1711-1776)
Directions for bringing over seeds and plants from the East-Indies and other distant countries, in a state of vegetation.
London: L. Davis, 1770