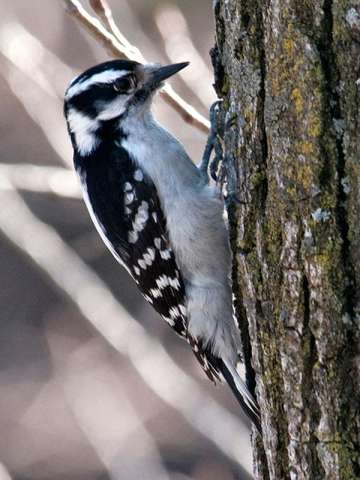 Description: This year-round Garden resident is most often found in the McDonald Woods or Barbara Brown Nature Reserve.