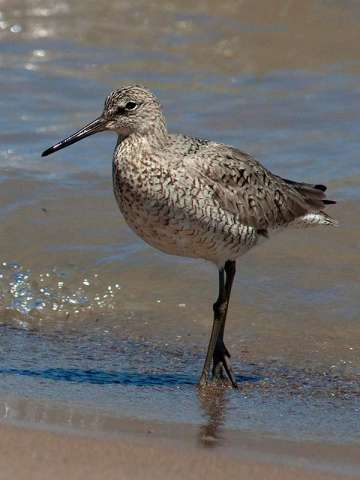 Description: If spotted, this rare visitor would likely be on a large lawn area or along a lake shore.