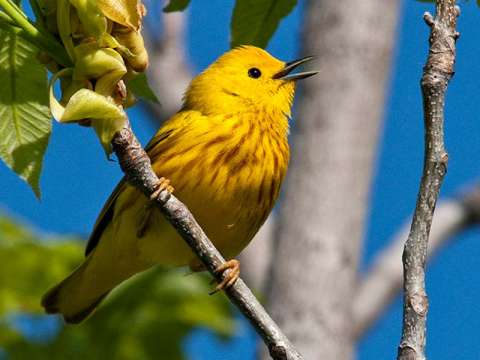 Description: Look for this breeding species in the shrubby areas of the Dixon Prairie.