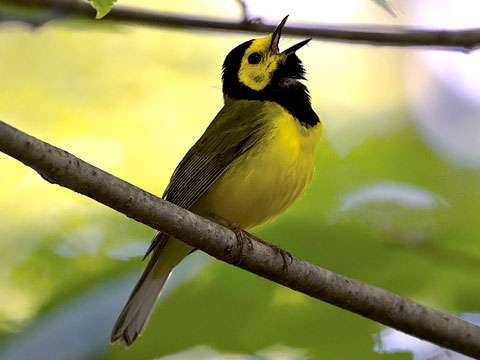 Description: This rare migrant and potential breeder is most likely to be seen in McDonald Woods.