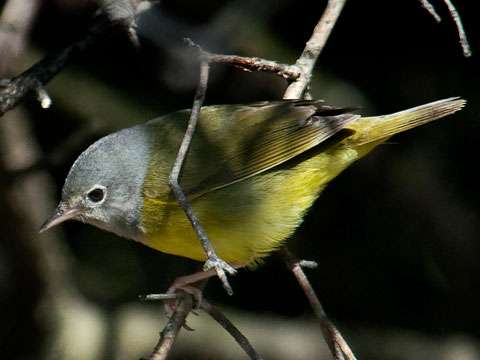 Description: This uncommon migrant may be found in any wooded habitat in late spring and early fall.