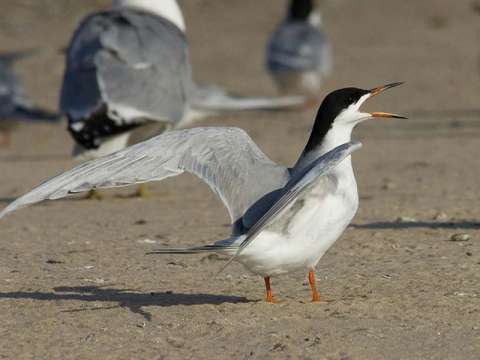 Description: This rare, state-endangered, tern species is likely to be seen flying over the Garden.