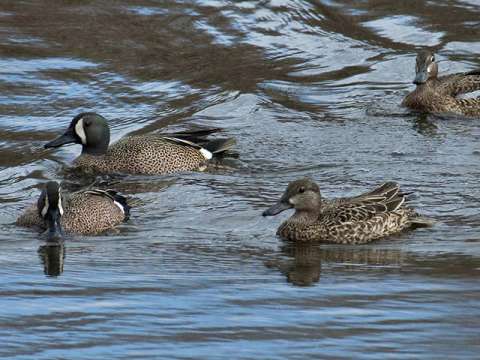 Description: This non-diving duck resembles the green-winged teal in size and behavior.