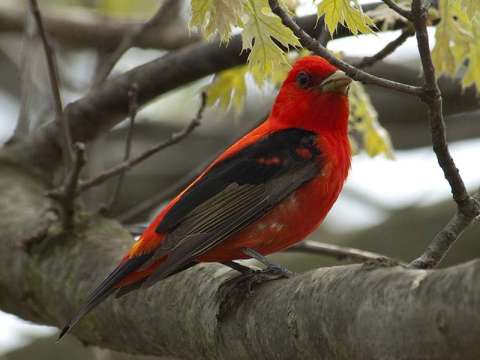 Description:A fairly common migrant and breeder here. Look for it in any wooded habitat on migration or in McDonald Woods in summer.