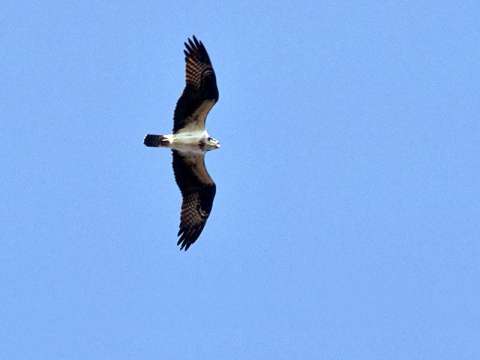 Description: This state-endangered bird is often seen hovering and diving into the lakes for fish.