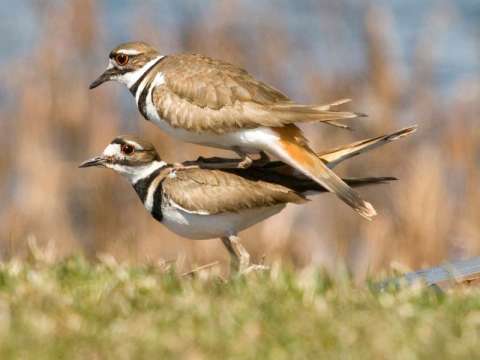 Description: This shorebird may be seen and heard throughout the Garden near bare ground, gravel areas, or on the rooftop garden of the Plant Conservation Science Center.