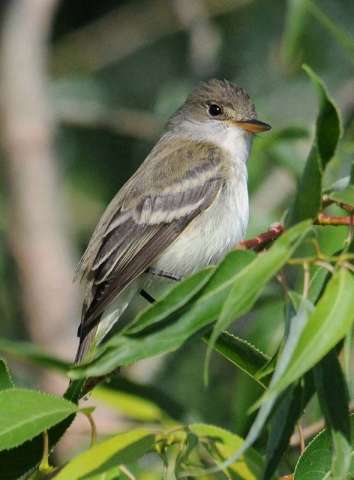 Description: This flycatcher is a breeding species that is most often found calling from willow thickets around the Dixon Prairie.