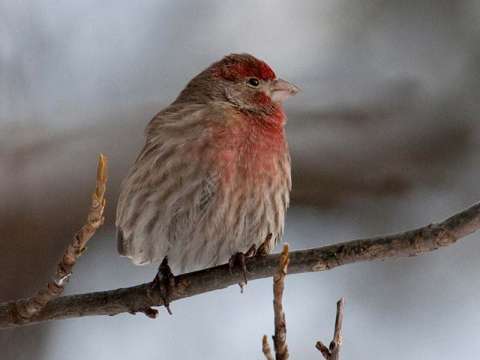 Description: Now common year-round at the Garden, this species was introduced into the eastern United States from California.