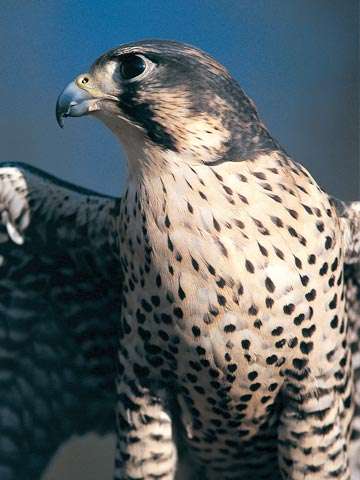 Description: This state-threatened species may be seen flying overhead on fall from mid-September to late October.