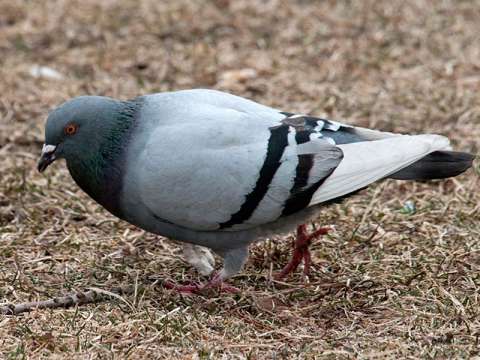 Description: This dove can be commonly seen flying over the Garden or around the landscape.