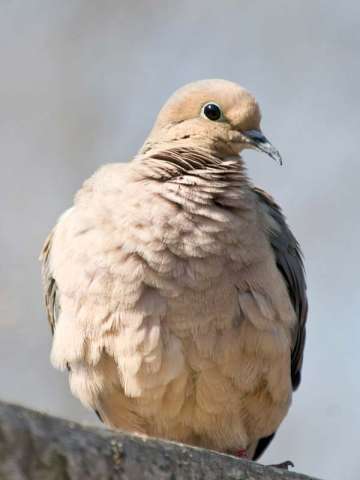 Description: This dove is a common bird that can be found all over the Garden all year long.