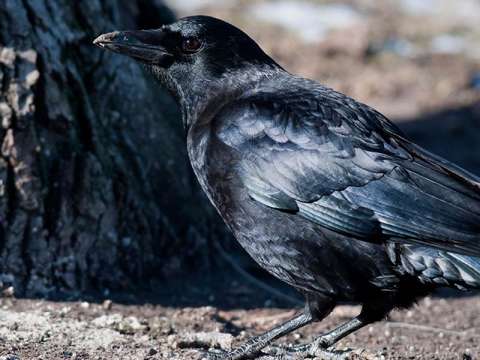 Description: Although their numbers were greatly reduced by West Nile virus, these easily identified birds are once again common throughout the year.