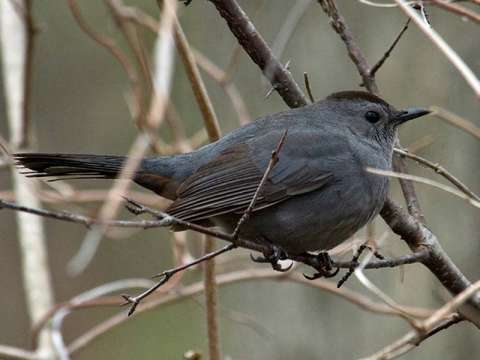 Description: More often heard than seen, this member of the mimidae family of birds is usually found in shrubby areas and woodland edges.