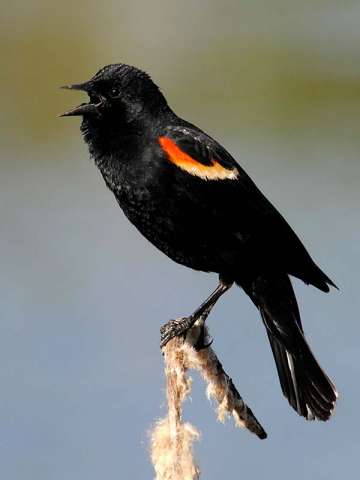 Description: This common bird is found across the Garden. This species has become increasingly aggressive in defending their nests, even against people. It is not unusual for them to attack people who get too close to a nest site.