“We were really surprised by this finding, but what it means is that this endangered species can handle urban environments. Now we need to figure out why that is and what we can do,” said Gruver. 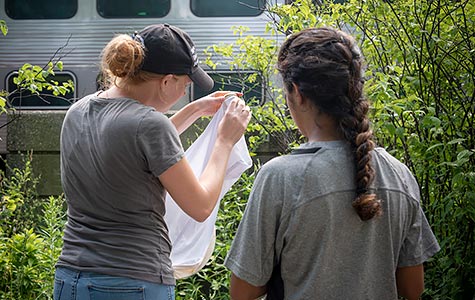