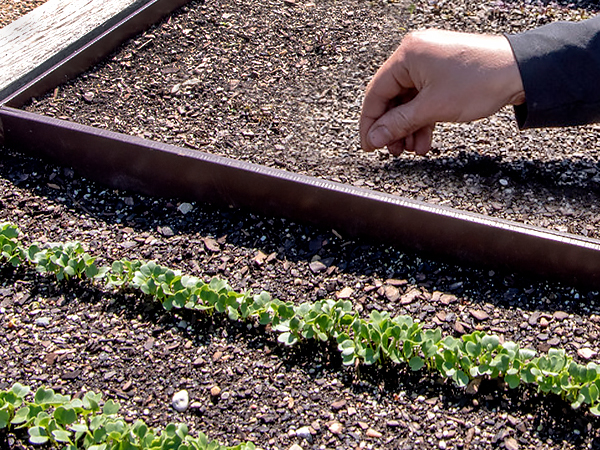 Q. I’m told that I shouldn’t transplant tomatoes and peppers to my garden until after the last frost date, but the listings show several different dates. Which date should I use here in the Chicago area?

A. The last frost date is a major consideration for deciding when to place young plants—particularly vegetable plants—in the ground.

Earliest is the earliest date of the last frost during the 30-year period. Median is the date for which an equal number of years had earlier and later dates. At 90 percent, only 10 percent of the last frost dates were later. Latest was the latest date recorded during the observation period.

Last frost dates vary by a few days either way for different locations in the Chicago region. They can even vary within our own yards due to adjacent structures, slopes, and protective shrubs, trees, or fences.

Although May 15 (essentially the 90 percent date) is often mentioned as the threshold date for transplanting in Chicago, Plant Information recommends waiting until the end of May before placing tender plants like tomatoes, peppers, eggplant, and squash in your garden. Because cold weather that can limit the development of and even kill tender plants is not unusual in late May and early June, some experienced gardeners delay transplanting by an additional 7 to 14 days.

When sowing seeds directly, the last frost date is less important than the soil temperature; however, keep in mind that the seeds of tender plants should not be sown directly outdoors until all danger of frost has passed. Different crops require different soil temperatures for germination. This information is usually shown on seed packets or in catalog listings. Soil thermometers are available at garden centers and from online sources. Generally, one measures the temperature at the recommended seed planting depth, but the temperature at shallow depths (less than 1 inch) is heavily influenced by direct sun exposure, so measuring early in the morning will provide a more realistic value.